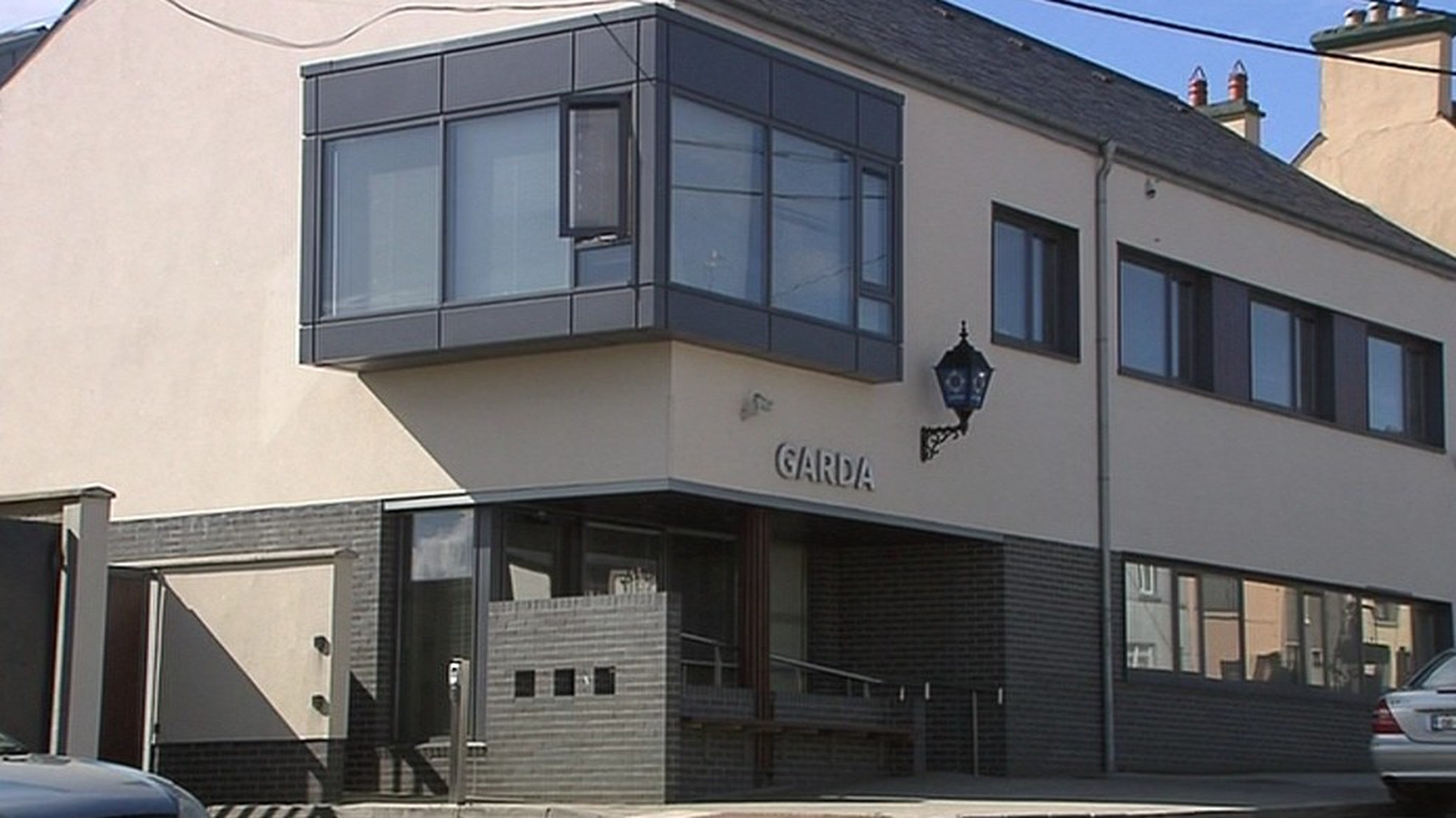 A woman in her early 20s has been arrested in connection with an alleged assault in Co Sligo yesterday evening.

Gardaí say that the woman entered a premises in Sligo Town without wearing a required face covering.

She was then advised about this and left the premises, however she returned later with an implement and allegedly assaulted a woman a number of times.

The injured woman, who was a member of staff, was taken to Sligo University Hospital with non-life threatening injuries.

Following the incident, the woman fled the scene but later presented herself at Sligo Garda Station and was arrested and charged.

She is currently being detained at Ballymote Garda Station and will appear before Sligo District Court on Thursday.