Rescuers have detected signs of life from 22 gold miners trapped underground in eastern China, a week after the workers were cut off by an explosion, state media reported.

The blast on 10 January badly damaged the exit ladder from the mine and the communications system.

It left authorities unable to contact the workers in the mine located near Qixia city in eastern Shandong province. 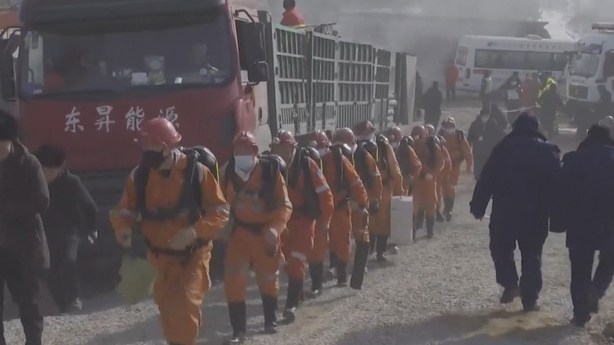 Rescuers drilled down into the mine today and heard “knocking sounds”, the official Xinhua news agency said, although they still “needed confirmation”.

Local officials plan to lower food and telephone lines into the mine, owned by the Shandong Wucailong Investment Co Ltd., which was under construction when the accident happened.

Two officials have been sacked over the explosion. 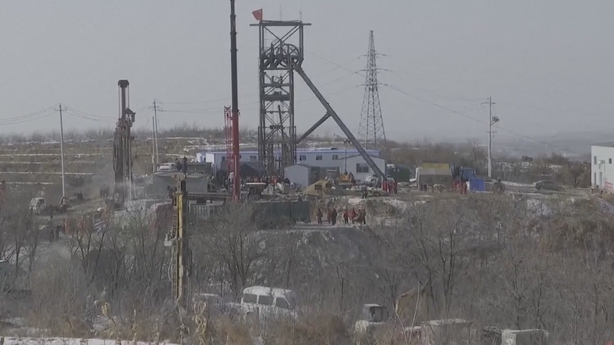 In December, 23 miners died after being trapped in a mine in the southwestern city of Chongqing.

That came just months after 16 others died from carbon monoxide poisoning after being caught underground at another coal mine in the city.