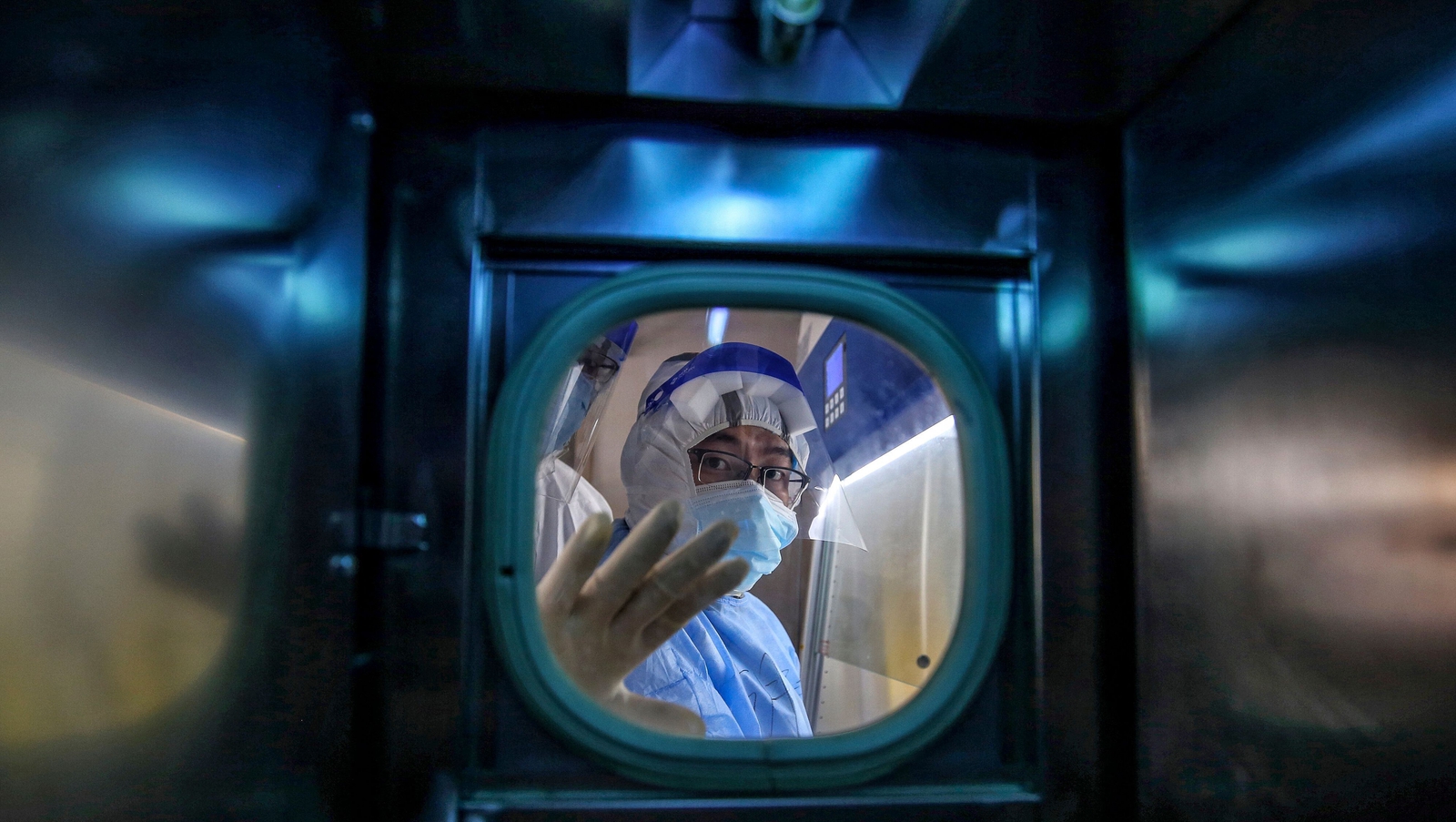 The World Health Organization and Beijing could have acted faster when Covid-19 first surfaced in China, a group investigating the global response has concluded.

In its second report, the Independent Panel for Pandemic Preparedness and Response said that an evaluation of the “chronology of the early phase of the outbreak suggests that there was potential for early signs to have been acted on more rapidly”.

Covid-19 was first detected in the central city of Wuhan in late 2019, before seeping beyond China’s borders to wreak global havoc, costing more than two million lives and eviscerating economies.

In its report, the panel found it was “clear” that “public health measures could have been applied more forcefully by local and national health authorities in China in January.”

The panel also criticised WHO for dragging its feet at the start of the crisis, pointing out that the UN health agency had not convened its emergency committee until 22 January, 2020.

And the committee failed to agree to declare the novel coronavirus outbreak a Public Health Emergency of International Concern (PHEIC) – its highest alert level – until a week later.

“It is not clear why the committee did not meet until the third week of January, nor is it clear why it was unable to agree on the (PHEIC) declaration… when it was first convened,” the report said.

Since the beginning of the crisis, the WHO has faced harsh criticism over its response, with claims it dragged its feet on declaring a pandemic and on recommending face masks.

The WHO came under especially fierce attack from outgoing US President Donald Trump, who accused the organisation of botching its handling of the pandemic and of being a “puppet of China”.

Against that backdrop, WHO member states last May agreed a resolution calling for an “impartial, independent and comprehensive evaluation… to review experience gained and lessons learned from the WHO-coordinated international health response” to the pandemic.

Meanwhile the head of WHO has warned that the world is on the brink of a “catastrophic moral failure” on distributing vaccines, urging countries and manufacturers to share Covid-19 doses more fairly around the world.

“Not only does this me-first approach leave the world’s poorest and most vulnerable at risk, it is also self-defeating,” WHO Director-General Tedros Adhanom Ghebreyesus said at the opening of the body’s annual Executive Board meeting.