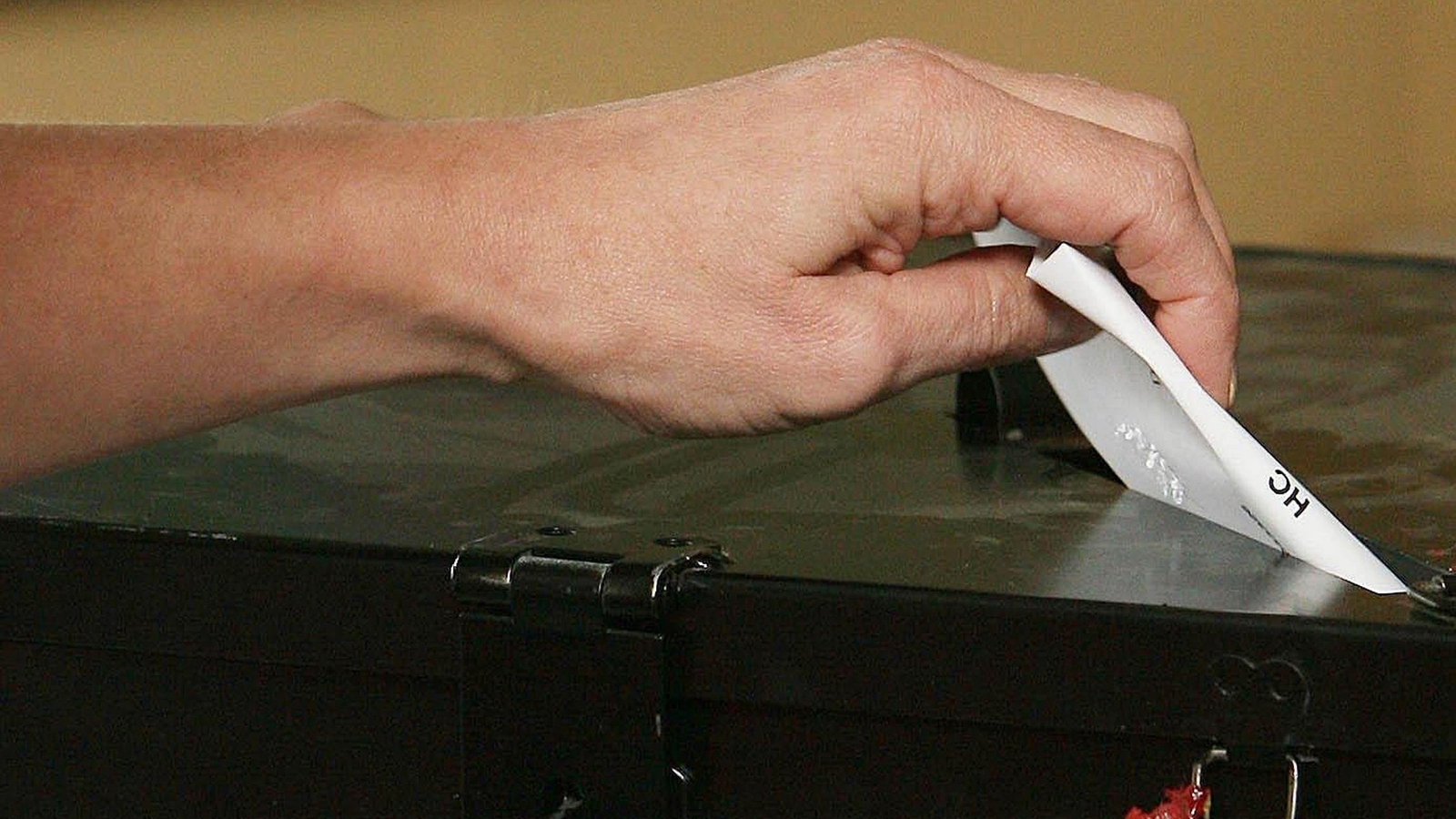 A senior law lecturer at the University of Limerick has said having a referendum on the legal right to access birth certificates, as recommended by the Commission of Investigation into Mother and Baby Homes, would “complicate the issue”.

Dr Laura Cahillane said while the commission has recommended a referendum regarding the legal right to access birth certs, she believes there is no need to complicate the issue.

Speaking on RTÉ’s Morning Ireland, she said this could be easily done on a legislative basis where people are provided with an “unrestricted right” to access their own record and own birth cert.

“It seems a sort of roadblock has been put up against this, as in the last government we were told the attorney general had given an opinion it would be ‘unconstitutional’ to do this”.

She said she is confused by this as the AG’s advice is not published, so she does not know what law this opinion is based on.

“I can’t see what it could be based on other than a misreading of a Supreme Court case from 1998”, she said.

Dr Cahillane said it is always going to be difficult when there are two competing rights coming directly up against each other, where the child wants to know their identity but the birth parent wants to remain confidential.

“There is a difference between being given access to your birth cert and your records and being given a phone number and address. No one is saying that the second one should be done”.

However, she said one thing that could be done to give a level of protection to those who want to remain anonymous is to properly resource the Voluntary National Adoption Contact Preference Register.

“You could go a step further and include a provision into the legislation and if details are not included on the register then you should not contact the person”.

Dr Cahillane said in situations like this, where rights are in conflict, “the Oireachtas is perfectly entitled to decide on these difficult policy issues to decide which right is to prevail.”

She said the weight of law and legal opinion is on the side of the right to know your identity.

Former tánaiste Joan Burton, who was adopted when she was two years old, said a lot of tears have been shed since the report was published yesterday.

She said she was very sorry that those affected did not get a copy of the report, but had to download it from the Government link.

She said the Government must think sensitively about the people affected because this is their history, adding there needs to be a strong purpose in Government on peoples’ right to have their files.

Ms Burton said identity is a primary need in a person and the key thing is to allow people access to their own files and papers, and this need is recognised around the world.

In her experience, she said, there is a deep antipathy in Irish public administration, including the Department of Children and the Attorney General’s Office, and this attitude has constituted a road block to those trying to find their own identity and papers.

Ms Burton pointed out that St Patrick’s Guild and the Catholic and Adoption Rescue society were not included in the commission report – although these were two of the biggest agencies handling the adoption of children.