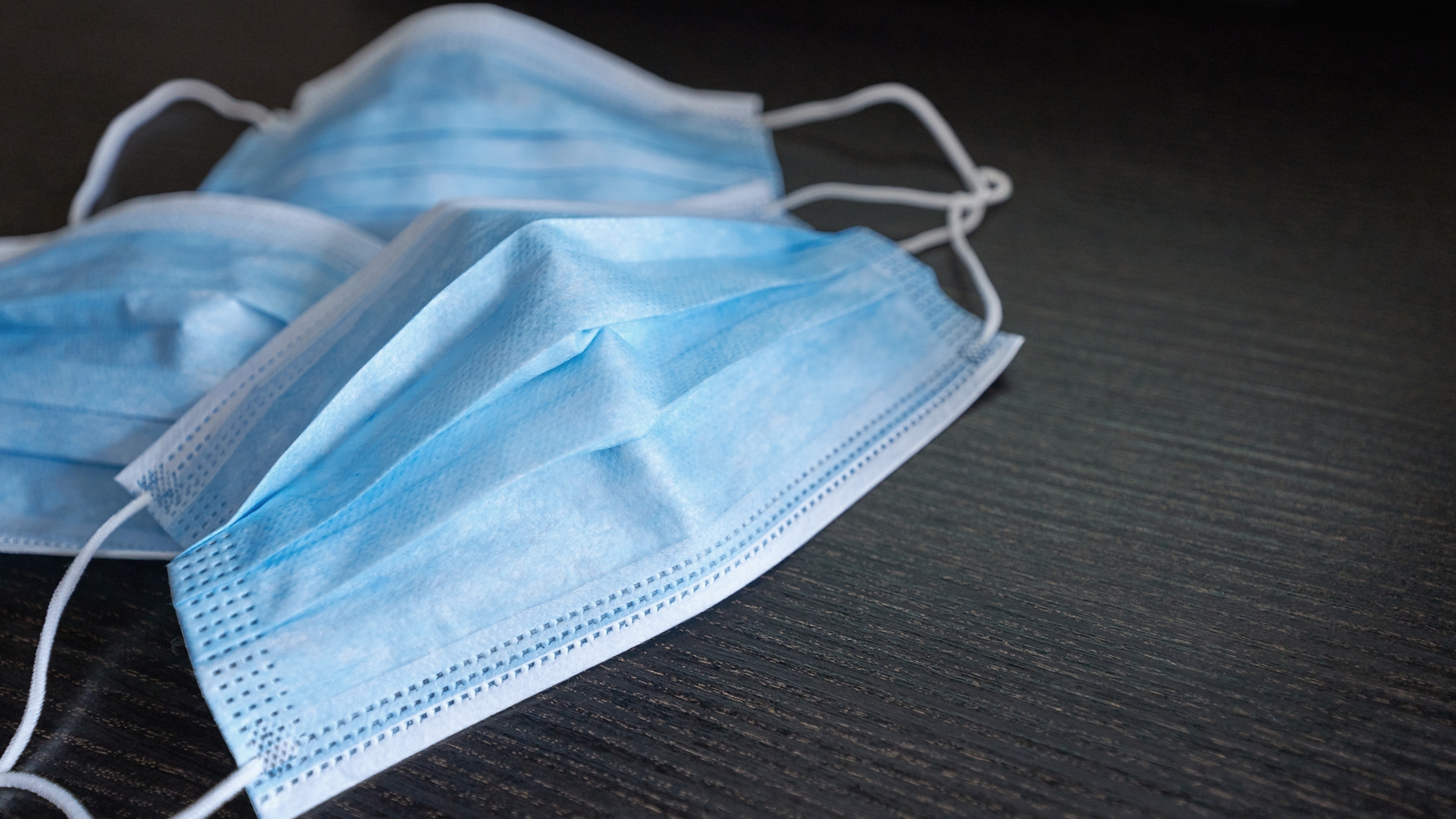 Foreigners caught not wearing face masks on the Indonesian resort island of Bali are being subject to an unusual punishment: push-ups.

Video footage circulating on social media this week shows tourists in T-shirts and shorts being made to do the exercise in the tropical heat as masked security officials stood over them.

In recent days, however, scores of foreigners have been caught without face coverings, a local security official said.

Instead, they were ordered to do push-ups.

Those not carrying a mask had to do up to 50 push-ups, while those who were wearing one improperly were punished with 15.

“At first, they would claim that they didn’t know the regulation,” the security official said. “Then they said they forgot, or that the mask was wet or damaged.”

Some Indonesians on the island, which is a pocket of Hinduism in the world’s most populous Muslim-majority country, have also been hit with the unusual punishment.

Bali’s authorities have also warned that foreigners who break virus regulations could be thrown out of the country, although so far there have no reports of anyone being deported for failing to wear a mask.

The island, which has been hammered by the epidemic, remains officially closed to overseas tourists but is home to many long-term residents from abroad.