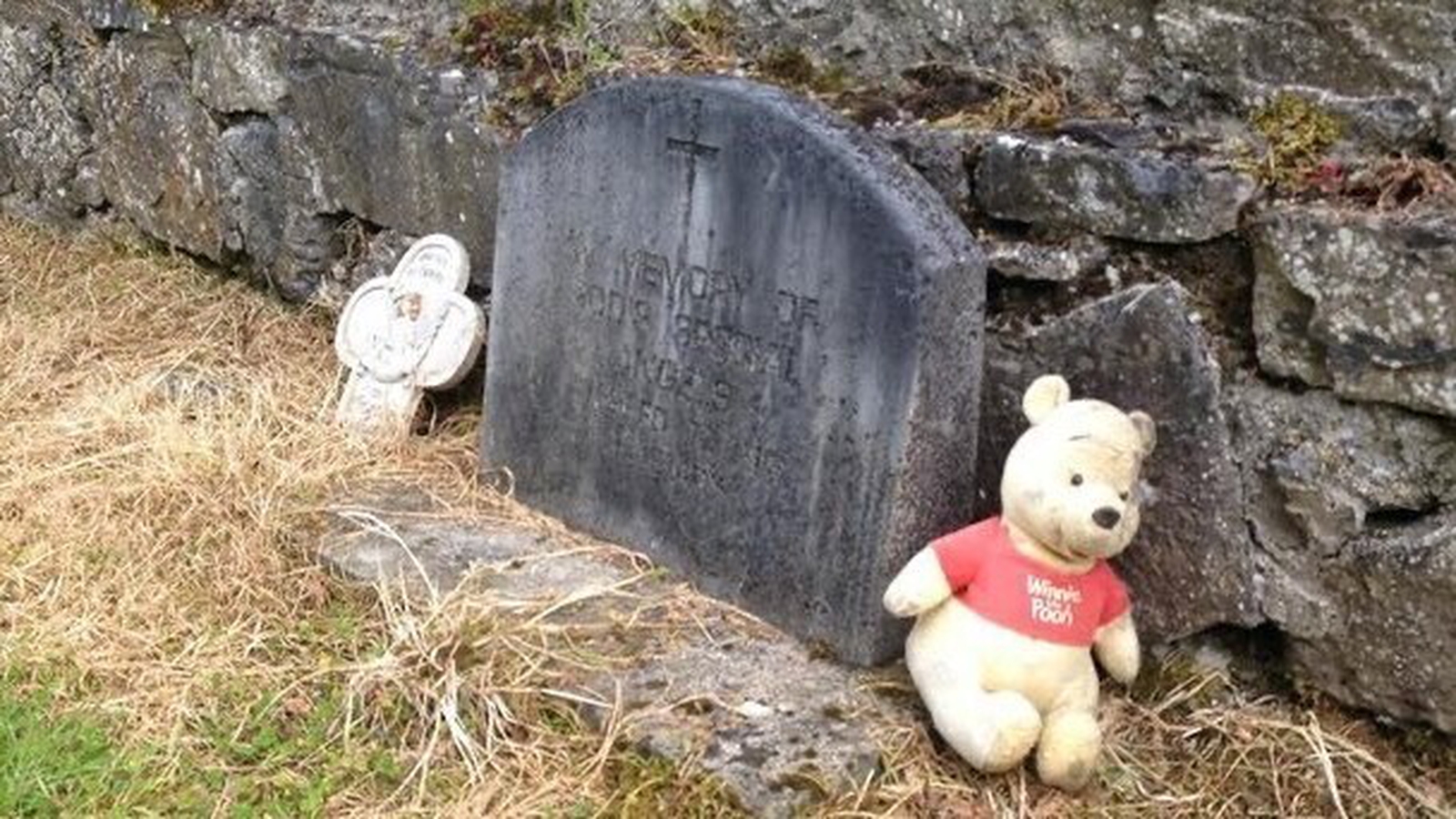 A number of local authorities are considering making an apology for their involvement in mother-and-baby homes.

Speaking in the Dáil this afternoon, Children’s Minister Roderic O’Gorman said that he believed an apology for their involvement in mother-and-baby homes was “necessary and important”.

He said trust between the state and former residents has been broken because of the state’s failures.

As part of the Government’s response, a number of scholarships, researching childhood disadvantage, are to be established.

Minister O’Gorman has written to the Minister for Higher Education to see if they can be named after Alice Lister, a former inspector from the Department of Health, to mark her efforts to shine a light on what happened in these institutions.

In his update to the Dáil, Minister O’Gorman also told TDs that work is underway to establish an interdepartmental group to look at Restorative Recognition Scheme.

He said proposals for this will be brought forward by the end of April.

Roderic O’Gorman said that he has sought meetings with a number of bodies regarding apologies and their own financial contribution to a redress scheme and the provision of institutional records which would be beneficial to survivors.

Minister O’Gorman said that he believed the state apology will “ring hollow” if it is not backed up by concrete actions.