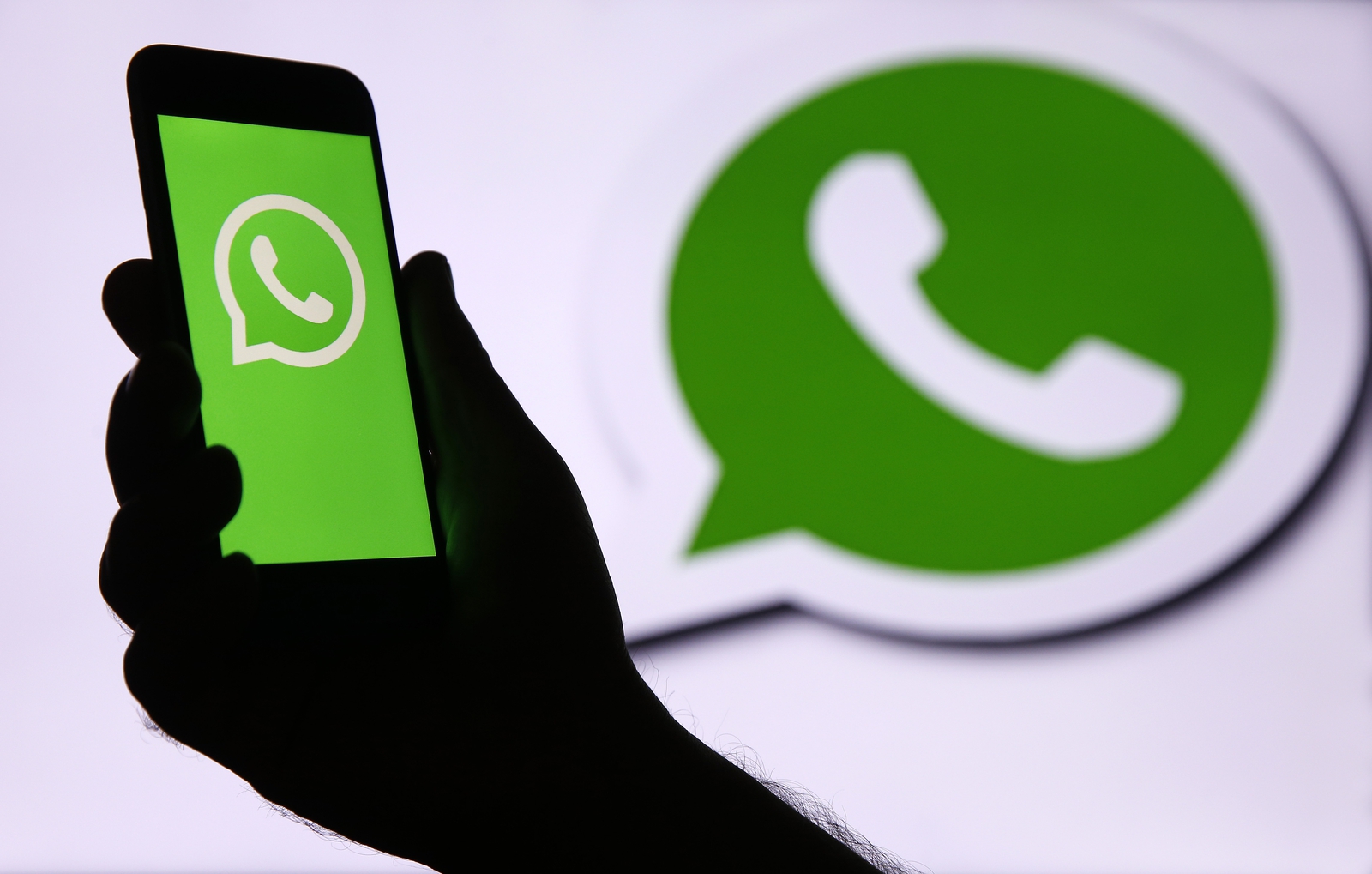 WhatsApp has delayed a data-sharing change as users worried about privacy fled the Facebook-owned messaging service and flocked to rivals Telegram and Signal.

“We’re now moving back the date on which people will be asked to review and accept the terms,” WhatsApp said in a blog post.

WhatsApp cancelled its 8 February deadline for accepting the tweak to its terms of service, involving sharing data with Facebook servers.

Users will no longer have to review and accept its updated terms by that date, nor will they have their accounts suspended or deleted.

The platform said it would instead “go to people gradually to review the policy at their own pace before new business options are available on 15 May”.

The delay is a setback for WhatsApp’s plan to generate revenue by facilitating commercial exchanges on the messaging app, which Facebook acquired for $19 billion (€15.7 billion) in 2014 but has been slow to monetise.

Privacy advocates had jumped on the WhatsApp changes, pointing to what they said was Facebook’s poor track record of supporting consumer interests when handling their data, with many suggesting users migrate to other platforms.

WhatsApp said the planned update does not affect personal conversations, which will continue to have end-to-end encryption, or expand its ability to share data with Facebook.

“The update includes new options people will have to message a business on WhatsApp, and provides further transparency about how we collect and use data,” the company said.