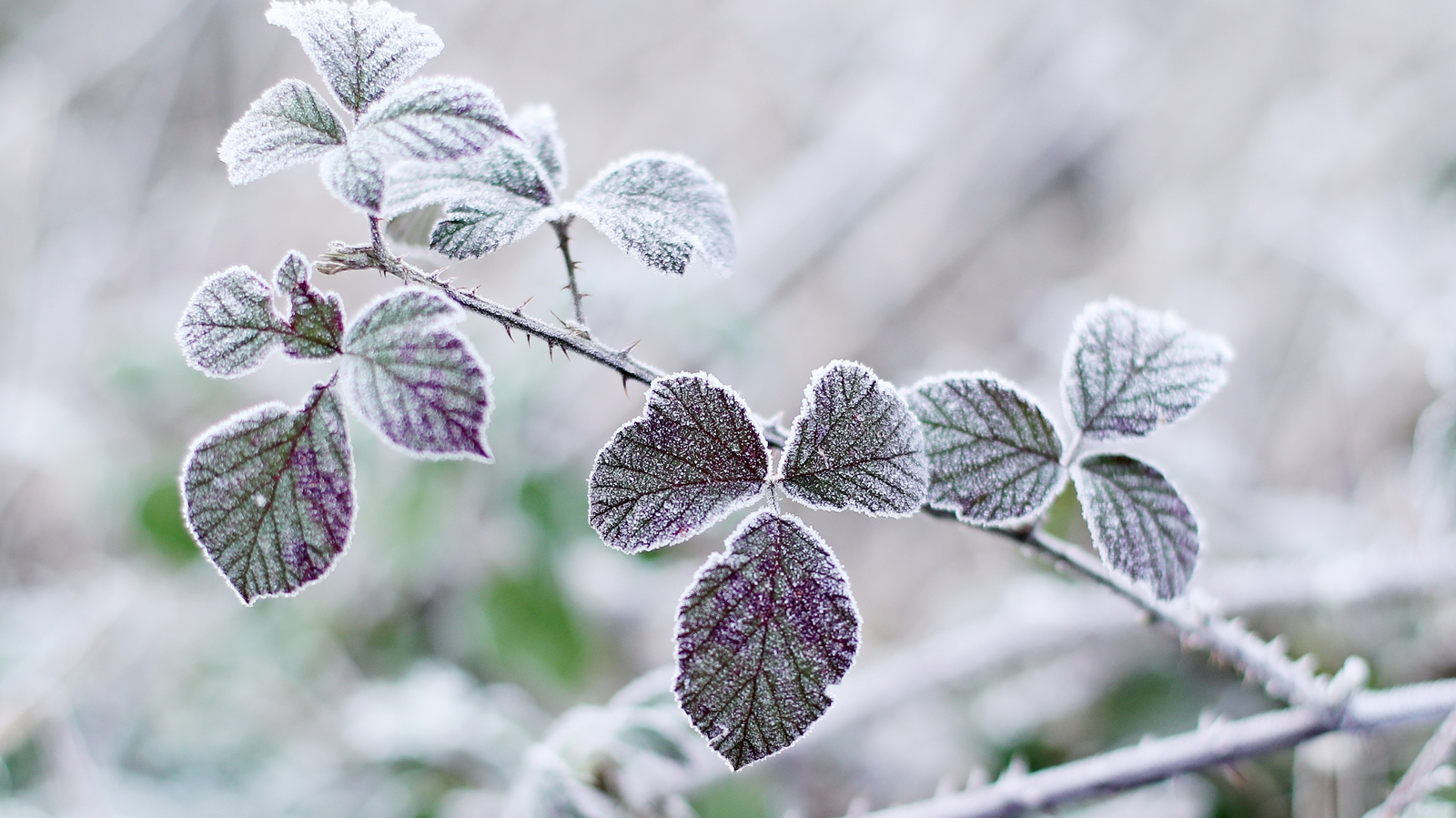 Met Éireann has issued a weather advisory for the entire country for the rest of the week as conditions are due to take a cold turn again from tomorrow.

The forecaster said it will become “increasingly wintry” with a risk of frost and icy conditions.

There’ll also be a chance of sleet and snow in parts.

Met Éireann says heavy rainfall will lead to accumulations of between 30mm and 50mm of water, which they say will bring a risk of some river and localised flooding.

Flooding has affected parts of Co Roscommon with some homes evacuated as a result.

The UK Met Office has issued a yellow rainfall warning for Northern Ireland which they say will bring heavy rain and later snow in some areas of higher ground during Tuesday and Wednesday.

The warning is in place until 12pm tomorrow.