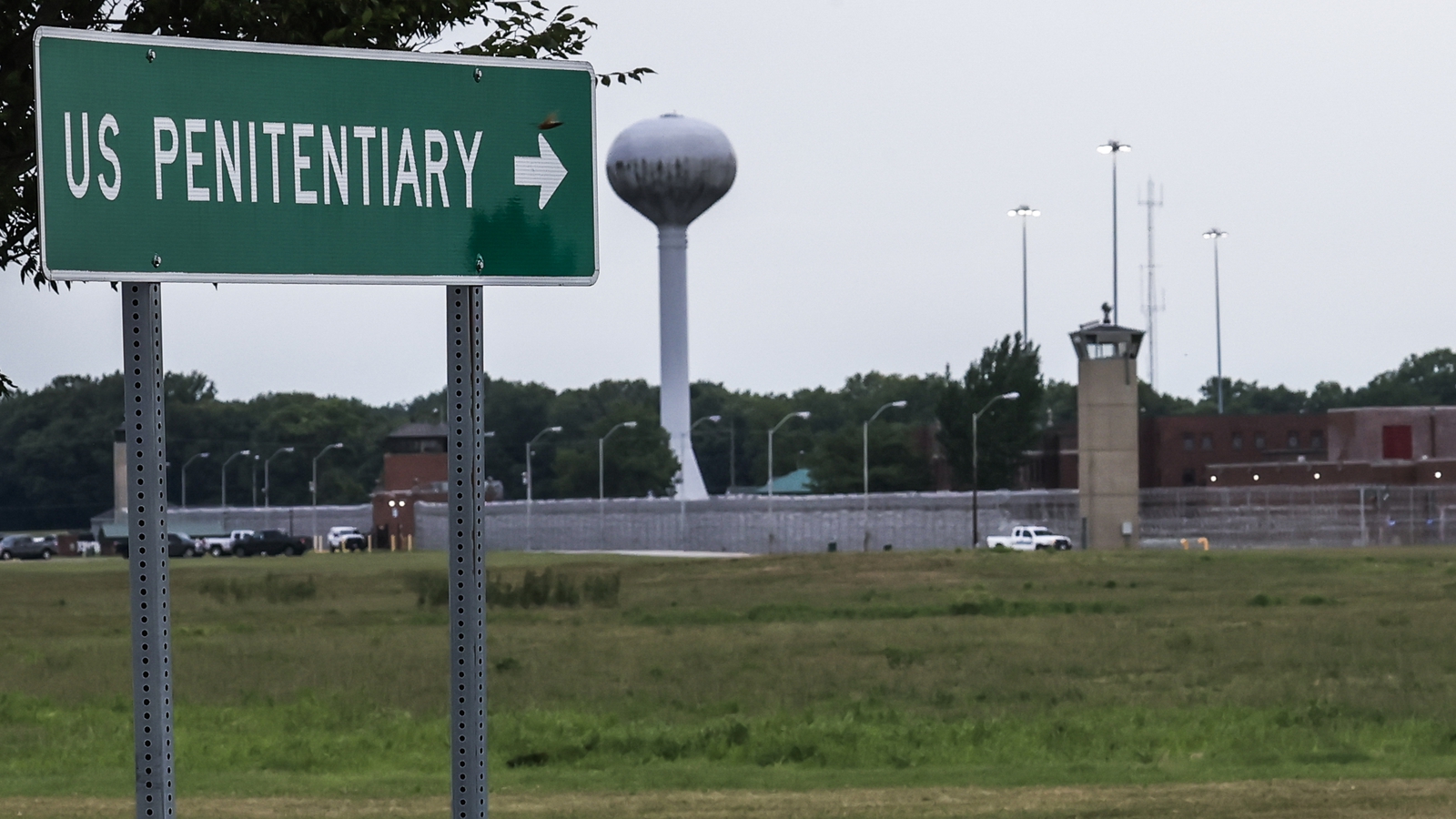 US federal authorities have executed a former drug trafficker and convicted murderer, and a final execution of Donald Trump’s administration was scheduled for today with just five days left of his presidency.

Corey Johnson was part of a gang implicated in ten murders in 1992 in the US state of Virginia. He was convicted in federal court for his involvement in seven of them.

The 52-year-old received a lethal injection at the federal penitentiary in Terre Haute, Indiana, and was pronounced dead at 11.34pm (4.34am Irish time.

He addressed the families of his victims in his final statement.

“I would have said I was sorry before, but I didn’t know how. I hope you will find peace,” he said.

Authorities plan to execute Dustin Higgs, a 48-year-old convicted of kidnapping and killing three young women on federal land near Washington in 1996.

Both men contracted Covid-19 in December and a judge on Tuesday postponed their executions for several weeks.

Their lungs have not fully recovered and the injection of pentobarbital may cause suffering prohibited by the Constitution, which bans “cruel” punishment, the court said.

But an appeals court overturned the decision on Wednesday and the Supreme Court ruled yesterday that the execution of Johnson, whose first name was spelled Cory by the US Department of Justice, could proceed.

The high court also rejected an appeal from Johnson’s lawyers that he was intellectually disabled, and therefore should be spared the death penalty.

Both Johnson and Higgs are African-American.

“Corey simply lacked the capacity to operate as the ‘drug kingpin’ the government falsely portrayed him as for nearly 30 years. He could barely read or write,” attorneys Donald Salzman and Ronald Tabak said in a statement following the execution, calling it a “stark violation of the Constitution and federal law.”

However, the Supreme Court has been reshaped by Mr Trump and now has six conservative justices out of nine, who for months have systematically given the green light to the Republican administration in capital punishment cases.

The outgoing president, a strong proponent of the death penalty, has ignored all requests for clemency from convicts.

It has since carried them out at an unprecedented rate. Eleven Americans have received lethal injections in Terre Haute since the summer.

That includes, for the first time in nearly 70 years, a woman – Lisa Montgomery, executed Tuesday despite doubts about her mental health.

President-elect Joe Biden, who will be sworn in on Wednesday, is opposed to the death penalty and has promised to work with Congress to try to abolish it federally.

Democratic congressmen introduced a bill to that effect on Monday. Their party has regained control of the Senate and the bill could be adopted.

Trump administration efforts to proceed with executions so close to the transfer of power has prompted outrage from rights defenders.

“Friday would have been my father’s 92nd birthday. Nothing could dishonour his legacy more profoundly than if these executions go forward,” Martin Luther King III, son of the civil rights leader who was assassinated in 1968, wrote in The Washington Post.

“Over the past year, we have lost too many Black lives to police violence and a pandemic mismanaged by this administration. The federal government should not be needlessly taking more Black lives,” he wrote.