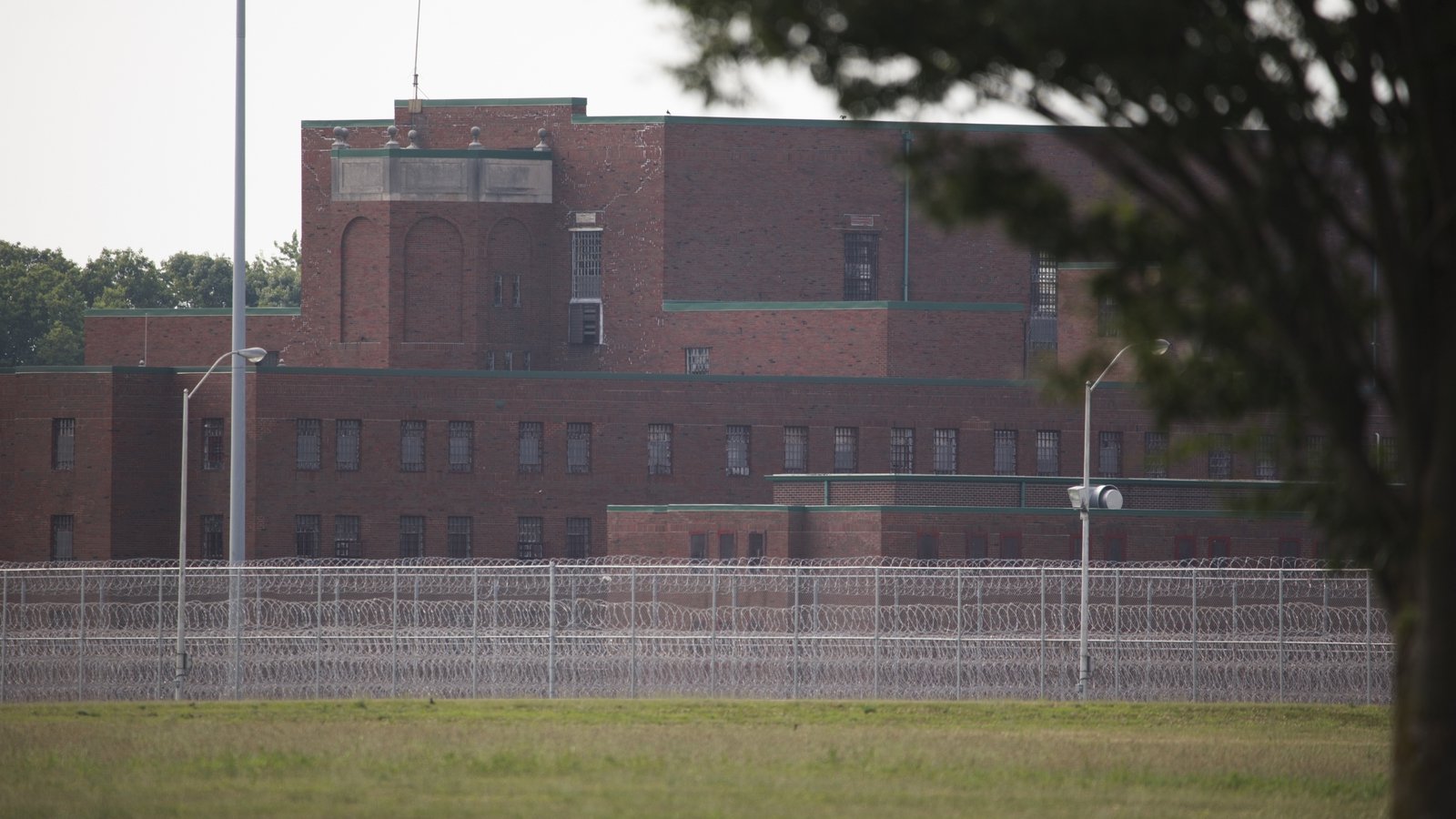 The US government early has carried out the 13th and final federal execution under President Donald Trump’s administration, just days before President-elect Joe Biden takes office with a promise to try to end the death penalty.

Dustin Higgs, 48, was pronounced dead at 1.23am eastern time, the federal Bureau of Prisons said in a statement.

Five hours after he was set to be executed, the US Supreme Court’s conservative majority cleared the way for lethal injections to proceed, overturning a stay ordered by a federal appeals court.

Higgs was convicted and sentenced to death in 2001 for overseeing the kidnapping and murder of three women on a federal wildlife reserve in Maryland in 1996: Tanji Jackson, Tamika Black and Mishann Chinn.

In his final words, Higgs sounded calm and defiant, according to a reporter who served as a media witness.

“I’d like to say I am an innocent man,” he said, mentioning the three women by name. “I did not order the murders.”

The Department of Justice executed him with lethal injections of pentobarbital, a powerful barbiturate, at its death chamber in its prison in Terre Haute, Indiana.

“The government completed its unprecedented slaughter of 13 human beings tonight by killing Dustin Higgs, a Black man who never killed anyone, on Martin Luther King’s birthday,” Shawn Nolan, one of Higgs’ lawyers, said in a statement.

“Dustin spent decades on death row in solitary confinement helping others around him, while working tirelessly to fight his unjust convictions.”

The Supreme Court’s ruling was consistent with its earlier decisions: it had dismissed all orders by lower courts delaying federal executions since they were resumed last year.

“This is not justice,” Justice Sonia Sotomayor wrote in dissent. “After waiting almost two decades to resume federal executions, the Government should have proceeded with some measure of restraint to ensure it did so lawfully. When it did not, this Court should have. It has not.”

The federal government executed ten people last year, more than three times as many as in the previous six decades, marking the first time that it had conducted more executions than all US states combined, according to a database compiled by the Death Penalty Information Center. A minority of the country’s 50 states still carry out executions.

After a failed triple date with the three women, Higgs and accomplice Willis Haynes offered to drive them home but instead took them to the Patuxent Research Refuge.

Prosecutors said Higgs gave Haynes a gun and told him to shoot the three women.

Haynes, who confessed to being the shooter, was sentenced to life in prison while Higgs was sentenced to death in a separate trial, a disparity that his lawyers say was grounds for clemency.

Higgs and another death row inmate, Corey Johnson, were diagnosed with Covid-19 in December, but on Wednesday the Supreme Court rejected an order by a federal judge in Washington delaying their executions for several weeks to allow their lungs to heal.