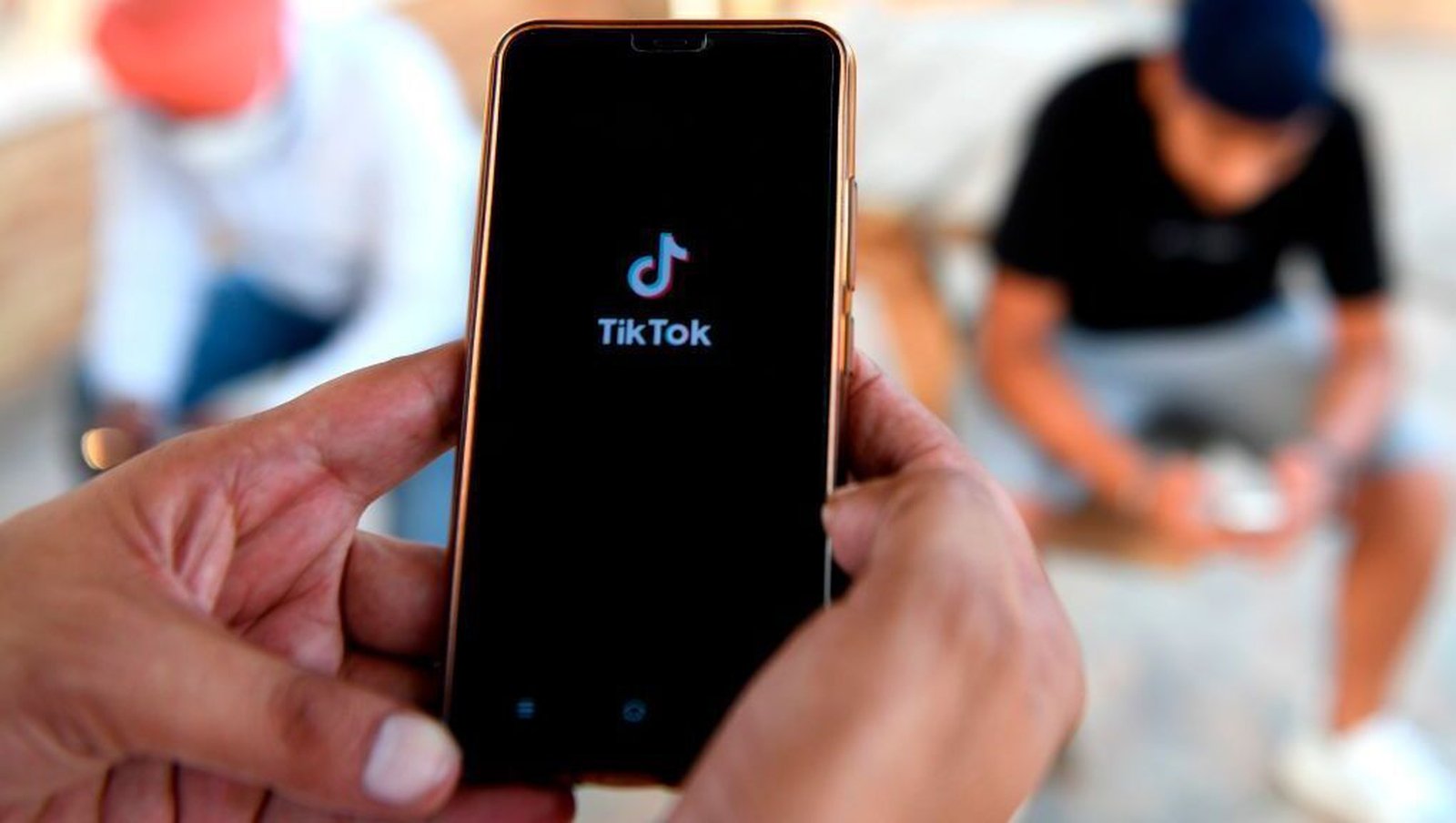 Anyone under the age of 16 signing up to the short video sharing app TikTok from today will have their accounts set by default so that they will have to approve who can follow them and view their videos.

Options for commenting on videos posted by those younger than 16 will also be tightened, with young users able to choose whether nobody or just friends can leave a message, with the “everyone” setting will be taken away.

The privacy-by-default and comment changes for under-16s are part of a wider package that is aimed at improving safety and privacy on the platform, according to TikTok.

“The privacy rights and online safety of our community is a top priority for TikTok, and we place a particular emphasis on the privacy and safety of our younger users, which is why we’re making these significant changes,” said Elaine Fox, Head of Privacy, EMEA.

Further changes announced today will see the ability for other users to Duet and Stitch with content created by those under 16 removed, with the default setting on these features now “friends” for users aged 16-17.

It will also no longer be possible to download videos created by those under 16, while for users aged 16-17, this function will now be set to “off” by default.

The setting on the feature that sees your account users suggested to others to follow will also be defaulted to “off” from now on for users under 16.

The changes represent a notable development by the social network which, like many other platforms, is coming under increasing scrutiny for how it protects its younger audiences.

TikTok has a growing presence in Ireland after it established a Trust and Safety Hub in Dublin last year.

In November it announced plans to bring its employee numbers to 1,100 by early this year, having employed just 20 people in Ireland a year ago.

TikTok allows users to create and share short videos that include different filters and backing tracks, and has enjoyed dramatic growth since its launch four years ago.

It now has an estimated 850 million active users each month, 100 million of which are based in Europe.

Last August, it also announced that it would base its first European data centre in Ireland as part of a €420m investment.