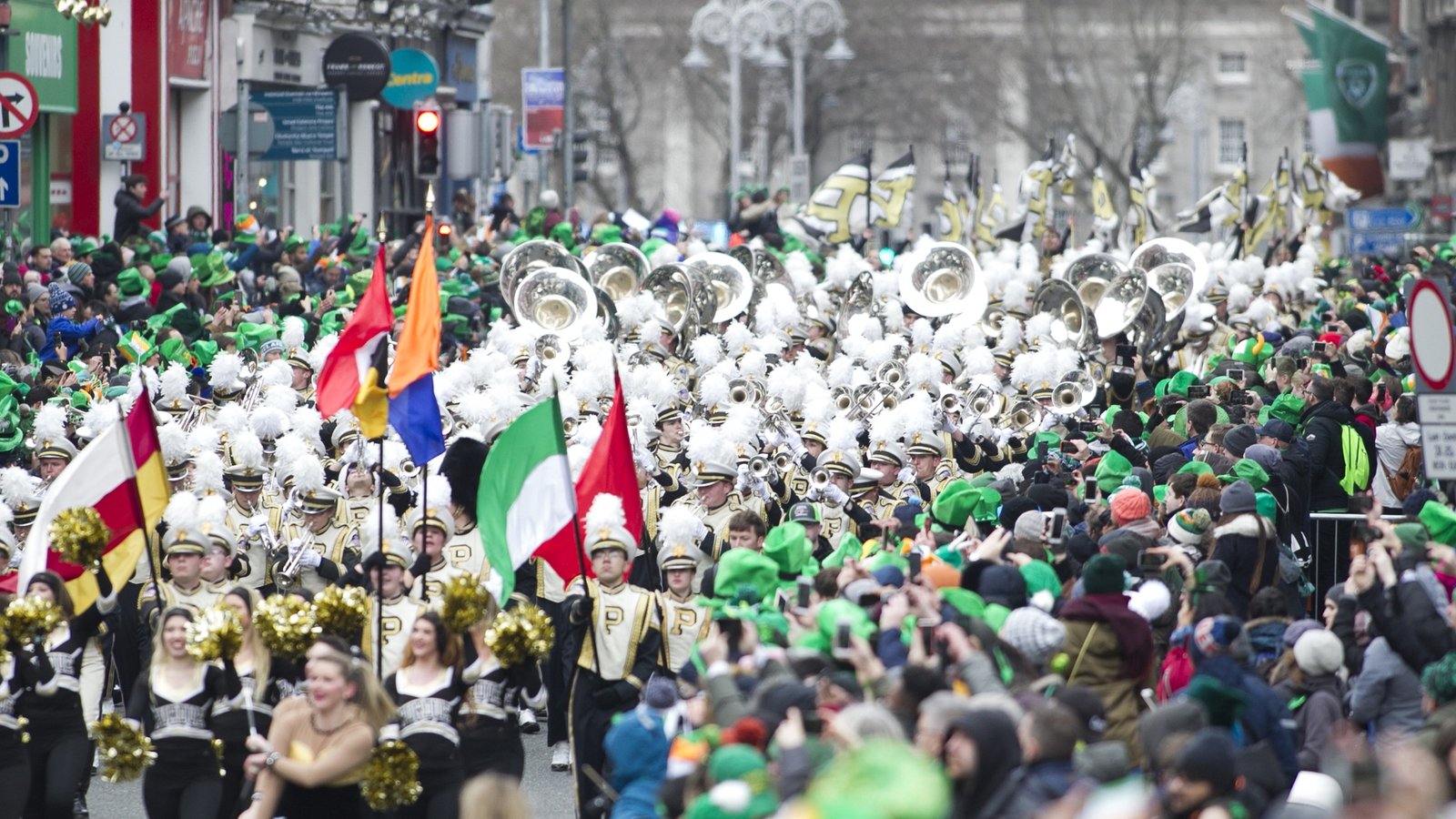 Organisers of the St Patrick’s Festival have confirmed there will be no street parade in Dublin this year.

Instead virtual events will be held on a special online TV channel ‘SPF TV’.

The parade was cancelled last year too due to the coronavirus pandemic.

In a statement the festival committee said although there will not be any gathering on the streets it will be “reimagining” it with “marching bands, pageantry and ceremony” during the festival, which will run from 12-17 March.

“A rich and dynamic programme of festival events, created by hundreds of artists, musicians, performers, makers, creators, arts and live events workers and community organisations across Ireland, will run on the St Patrick’s Festival TV online channel over six days and nights”, according to a statement from Aileen Galvin Marketing and Communications Director.

The celebrations will be broadcast around the world to a potential audience of 80 million.

The Dublin festival and parade usually attracts over 110,00 visitors over four days involving 3,000 artists and performers and generates €70m for the capital.

It usually costs €2m with Fáilte Ireland providing half of the funding and the rest coming from Dublin City Council and the Department of Tourism.

It is still unclear how much funding will be available this year but organisers of other festivals in 2021 have been told they will get 25% of their usual allocation.

RTÉ will be the partner for the virtual parade with further details of this to be announced later.