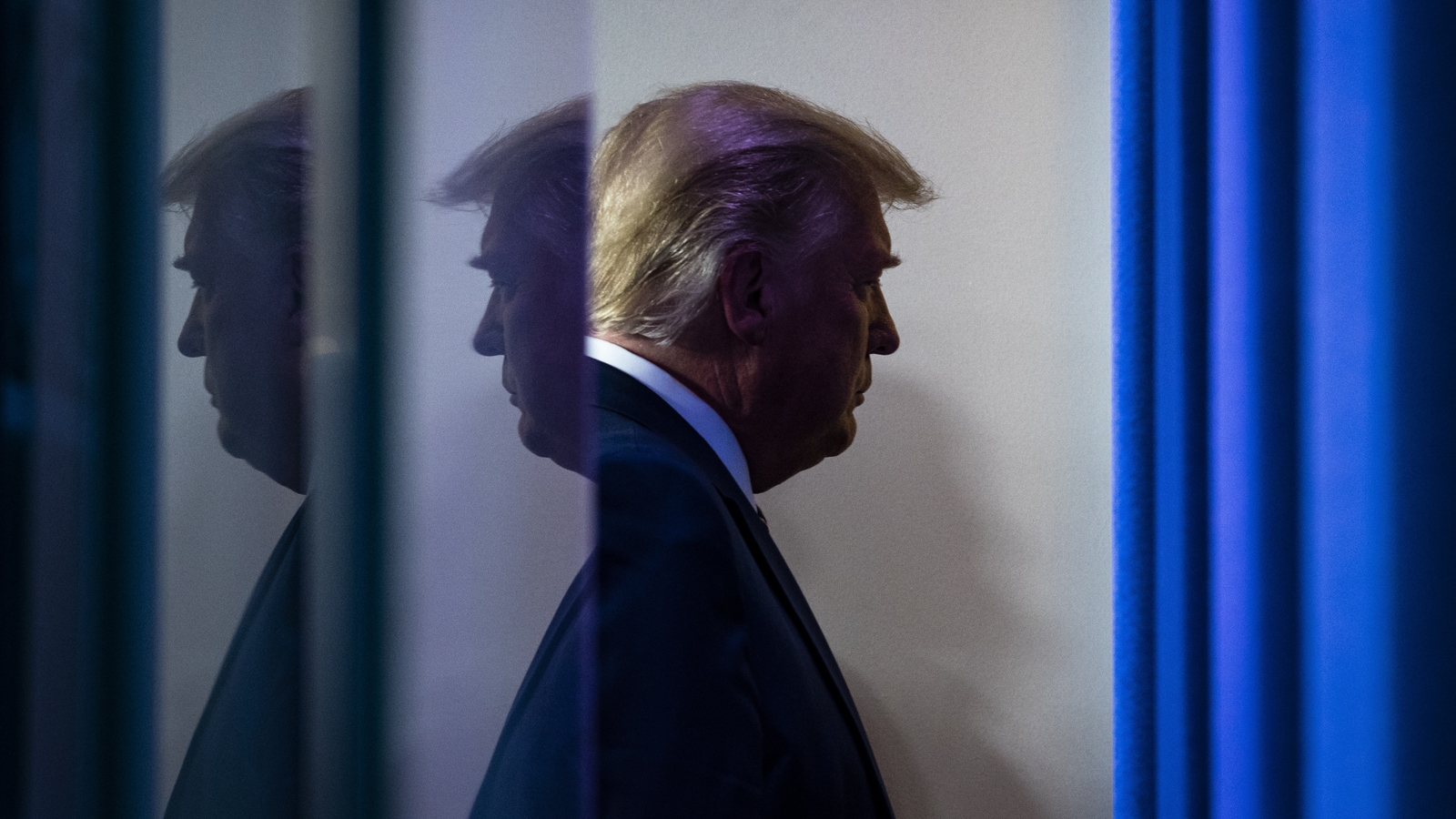 Republicans in the US Senate have asked Democrats to put off the start of former president Donald Trump’s impeachment trial until mid-February, to give him time to prepare a defence against charges of inciting insurrection.

It came after Democrats yesterday said that the House of Representatives could send the impeachment charge – passed last week in response to the deadly storming of the Capitol by Trump supporters – to the Senate as early as today.

Mr Trump, a Republican, left office on Wednesday and flew to his Florida resort, hours before Democrat Joe Biden was sworn in.

Republican Senate Minority Leader Mitch McConnell asked Democrats to hold off on sending the charge until 28 January and give Mr Trump two weeks from that day to prepare a defence.

Democrats control the Senate by the narrowest possible margin, relying on Vice President Kamala Harris’s tie-breaking vote in a 50-50 chamber, and also need Republican cooperation to advance much of Mr Biden’s agenda, as well as confirming Cabinet appointments.

Mr Trump is the only US president to have been impeached twice, and his trial in the Senate will be the only one ever to have taken place after a president has left office.

A source familiar with the planning told Reuters the House could transmit the article of impeachment as early as Friday and No. 2 Senate Democrat Dick Durbin said he expected it “in a day or two”.

In Mr Trump’s first impeachment trial, the Senate began the proceedings the day after the charges were sent from the House.

But Republican senators said they had discussed the need to give Mr Trump time for “due process,” as Senator John Cornyn put it.

“From what I understand from today’s conversation, it does not get started until sometime mid-February,” Republican Senator Mike Braun told reporters.

House Speaker Nancy Pelosi declined to answer reporters questions yesterday about when she would submit the charge.

Mr Durbin told reporters that it was still not determined whether the Senate will hold a “full-blown trial with evidence and witnesses” or an “expedited” procedure.

Democrats, who hold a House majority, narrowly took control of the Senate on Wednesday, but at least two-thirds of the 100-member body are required to convict Mr Trump.

A separate vote would be needed to block him from running for office again.

Mr Trump has hired South Carolina-based lawyer Butch Bowers to represent him in his Senate impeachment trial, a source familiar with the matter said yesterday.

While Republicans have called for a delay to allow  Mr Trump to prepare his defence, some Democrats would also favour a delay to help keep Mr Biden’s agenda and appointments on track.

Senator Chris Coons said Democrats would be open to considering a delay if progress is made in confirming Biden nominees.

“If we continue to make progress in that direction, then I think this is a good step. If not, you’ll quickly find Democrats frustrated and insisting that we move ahead with the accountability that could be delivered by an impeachment trial.”