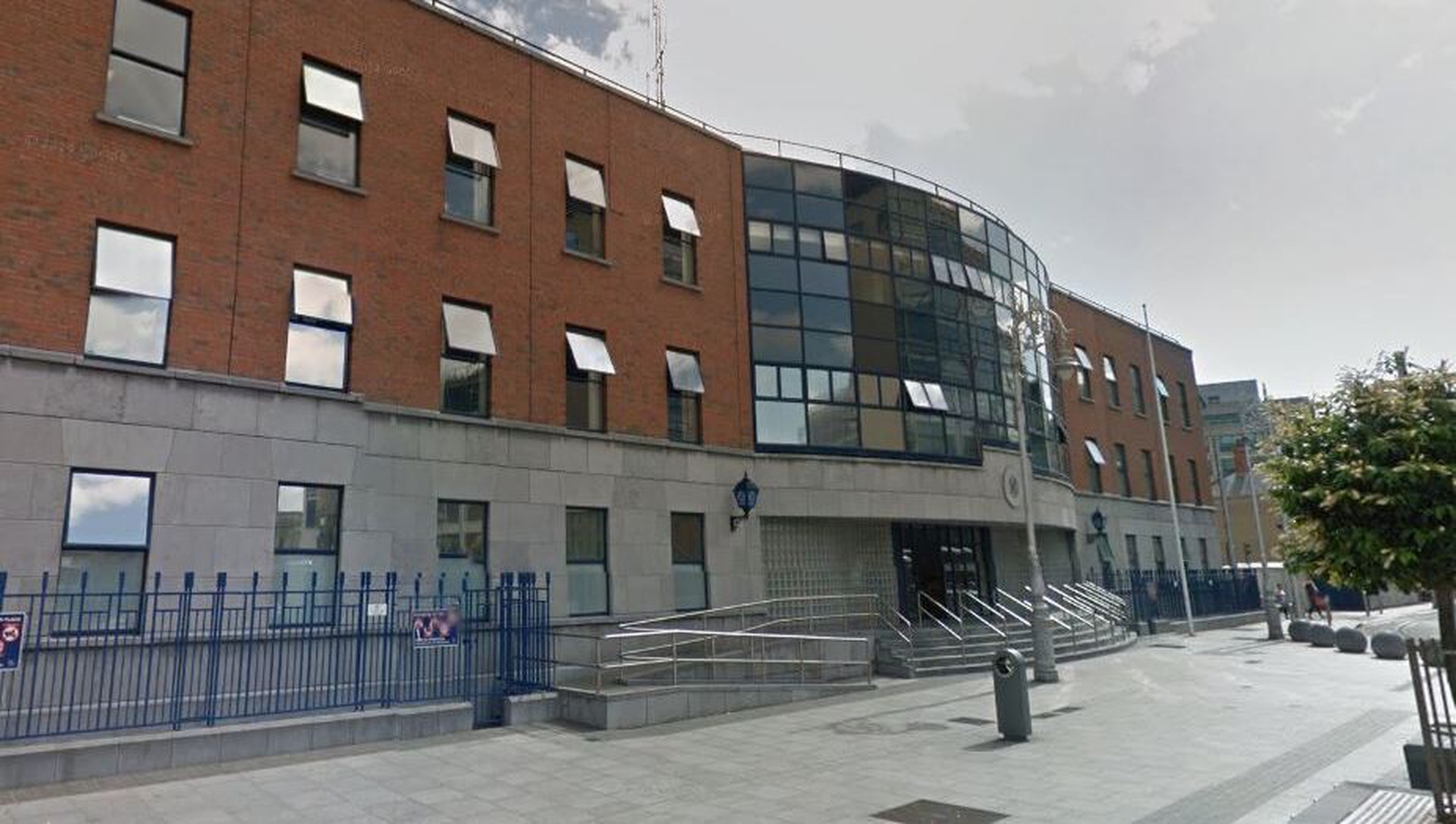 A teenager is being questioned in connection with a serious assault in Dublin on Wednesday night.

A woman in her 40s was attacked and robbed on a pedestrian walkway in the Irish Financial Services Centre at around 9.30pm.

She was taken to the  Mater Hospital where she remains in a critical condition.

The juvenile was arrested yesterday and was taken to Store Street Garda Station.

Gardaí are appealing to anyone who may have witnessed the incident or who were in the vicinity of Custom House Quay, George’s Dock, Harbourmaster Place or Connolly train station between 9.15pm and 10pm on 20 January to contact them.

They are also appealing to anyone who may have camera footage of the incident to contact Store Street Garda Station on 01 666 8000, the Garda Confidential line on 1800 666 111 or any Garda station.

It is the second attack on a woman who was walking alone in Dublin recently.

Gardaí in Balbriggan are investigating an attack on a woman in her 20s on the Bath Road last Friday evening.

The woman was pushed to the ground and kicked a number of times by three youths.

Gardaí say one of the teenagers may have used a blade and cut through her clothes.

She also sustained a minor wound to her leg.