An investigation is to be launched by the OECD into the ESB’s use of coal from a controversial Colombian mine following a complaint by human rights and environmental non-governmental organisations.

The complaint lodged with the OECD’s National Contact Point here by the Global Legal Action Network (GLAN) will investigate whether the state’s electricity supplier breached human rights guidelines by using coal from the Cerrejón mine in northern Colombia.

The mine has been the subject of criticism for some time over its human rights and environmental record, claims it has strongly rejected.

It said it has long been implementing human rights due diligence processes.

The ESB said it has not purchased coal from Cerrejón for more than two years. It also said that between 2015 and 2018 it only bought a little over 2% of the coal mine’s output.

However, GLAN claims that the power supplier has not confirmed that it will not use its coal in the future and has not formally terminated its relationship with the mine.

“As part of our commitment to responsible sourcing of coal, ESB joined the Bettercoal organisation in 2014,” the ESB said in a statement.

“Bettercoal is an organisation established, independently of the coal mining industry, by major coal buyers to promote continuous improvement in the mining and sourcing of coal to the benefit of all of the people impacted by the mining industry.”

It added that given it purchases such a small amount of coal from the Colombian mine, it believes its membership of Bettercoal gives “the best platform to achieve continuous improvement in the mining industry.” 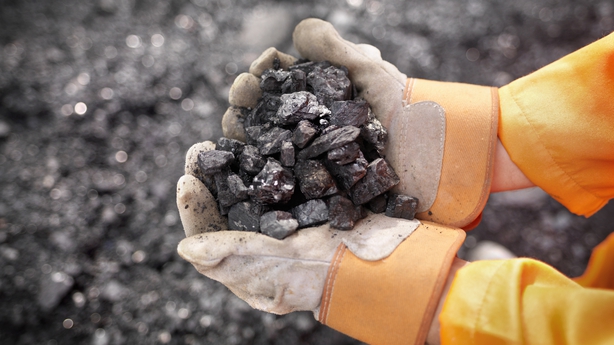 Bettercoal assessed the mine in detail across 31 criterai four years ago, the ESB said, and found that Cerrejón fully meets requirements in relation to 15 of the criteria, including three of the four human rights criteria.

The company said its senior managers have visited the site in Colombia and met directly with workers, community leaders and trade union officials.

It added that it is committed to remaining vigilant on all these issues.

However, GLAN has described Bettercoal as a flawed, industry-funded initiative which lacks transparency.

If the complaint by GLAN were to prove successful, it claims the ESB would be required to end its relationship with the Cerrejón mine and issue a formal apology.

The complaint is being supported by Christian Aid Ireland as well as a coalition of Colombian and international human rights and environmental NGOs.

“The Irish Government must move quickly to introduce mandatory human rights and environmental due diligence legislation for state-owned and Irish-based companies to ensure they do not undermine the human rights of workers or the communities in which they work, whether in Ireland or abroad.”

The Cerrejón mine is one of largest open-pit mines in the world.

The ESB has used its coal to power its Moneypoint plant in Co Clare since 2001, but generation there has declined significantly in recent years as the level of renewable generation increases.

By 2025 the ESB has committed to cease burning any coal for electricity generation.