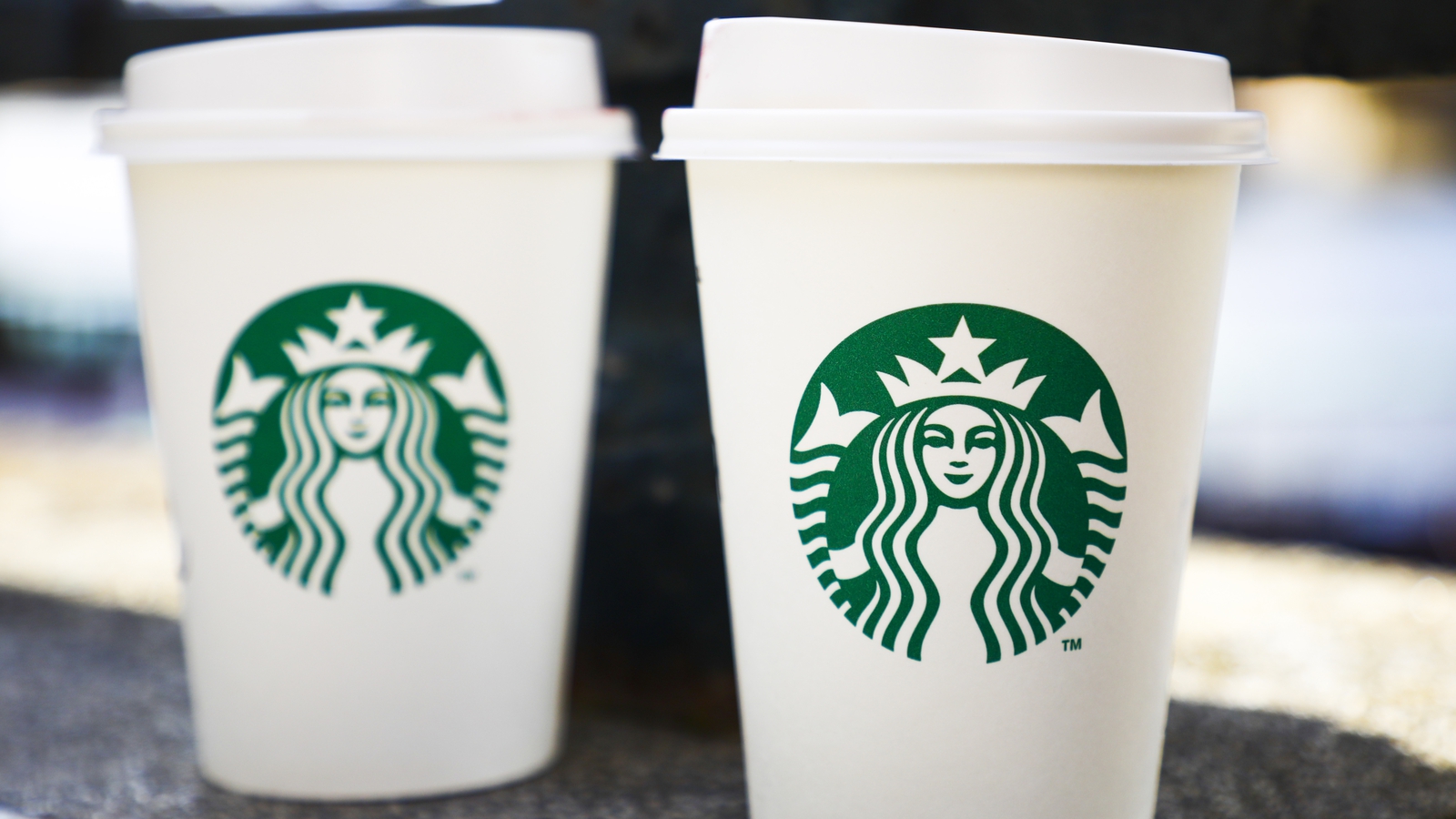 A Dublin Starbucks outlet has been ordered to pay €12,000 compensation to an Irish customer with Thai heritage after an employee drew what was referred to in a hearing as ‘slanty’ eyes on the woman’s cup.

In his findings, Mr Baneham stated that it is not disputed that a Starbucks employee drew an image of a smile and what was referred to in the hearing as ‘slanty’ eyes on the cup as a way of marking it as Ms Foley’s cup.

Mr Baneham stated that Ms Foley “has Thai-Irish heritage and it is clear that the visual depiction relates to her race. It is as offensive and as unimaginative as a 19th century Punch cartoon”.

Mr Baneham stated that the drawing is “clearly a reference to race”.

He stated: “Instead of her name, a physical descriptor was used, in this case her eyes. This was not a drawing of the complainant, but a sketch of one part of her and one clearly associated with race.”

Ms Baneham stated that Ms Foley, while making her order, began to spell out her name and was interrupted by the employee, who improvised a physical representation of Ms Foley who did not ask for this.

Mr Baneham found that the employee did not intend to harass Ms Foley but it is clear that the drawing “had a degrading and humiliating effect” on Ms Foley.

Mr Baneham stated that the Starbucks firm did not take reasonably practicable steps to prevent the act of harassment and is vicariously liable.

The Starbucks outlet at the hearing had denied that what occurred was a racist incident.

Mr Baneham described Ms Foley’s account of, what he called, the racist incident’s impact on her as “compelling”.

In her evidence, Ms Foley told the WRC hearing that she was “shocked and nervous” after the Starbucks employee showed her the latte cup with the drawing as a way of identifying her for the collection of her latte.

Ms Foley told the hearing that she was too uncomfortable to collect the cup and her boyfriend returned to the counter to collect it for her.

Ms Foley told the hearing that she felt offended as this incident demeaned her. She stated that she had been racially abused and this was not a friendly event.

Ms Foley told the hearing that she is Irish and and that she and her parents moved to Ireland from Thailand when she was five or six.

Ms Foley told the hearing that she does not like confrontation and that after receiving the latte cup, her boyfriend approached the counter and spoke with the supervisor, who came to apologise.

The supervisor offered vouchers, but Ms Foley did not want them.

A legal representatives for the Starbucks outlet put it to Ms Foley that an American band called ‘Slants’ had sought to re-appropriate the depiction of eyes in the same way that ‘queer’ had been re-appropriated by the LGBT community.

In response, Ms Foley said that she wanted her name to be marked on the cup and not a depiction of eyes as this would be called out by the employee.

The Brazilian Starbucks employee explained at hearing that she drew a smiley face as she thought Ms Foley was glamorous.

The employee stated that she does not now draw on cups, unless it is for a child looking for “happy birthday” or a birthday-related drawing on the cup.

The employee was only a month in the job at the time and said that she initially did not understand what had caused offence.

The native of Sao Paulo told the hearing that she was very sorry and that she had not thought that Ms Foley would not like it.

The worker said she had sought to make the cup easy for Ms Foley to identify. She stated that her training had trained her to be “nice”.

In his findings, Mr Baneham stated that he accepted the bona fides of the employee’s evidence.

Mr Baneham stated: “She apologised to the complainant and did not intend to humiliate her or make her feel uncomfortable…I fully accept that this was a mistake on her part and one that she regrets. I accept, therefore, that it was not the employee’s intention to harass the complainant.”

A legal representative for the Starbucks outlet requested that the decision be anonymised because of the disproportionate impact this might have on the business but Mr Baneham turned down this request stating that there is no basis to anonymise the decision.

A spokeswoman for Starbucks said today: “We are deeply sorry that this incident took place and we have no tolerance for discrimination of any kind at Starbucks.

“We accept the adjudicator’s conclusion that our partner did not intend to harass this customer and we have retrained the team at this store to ensure this does not take place again.”