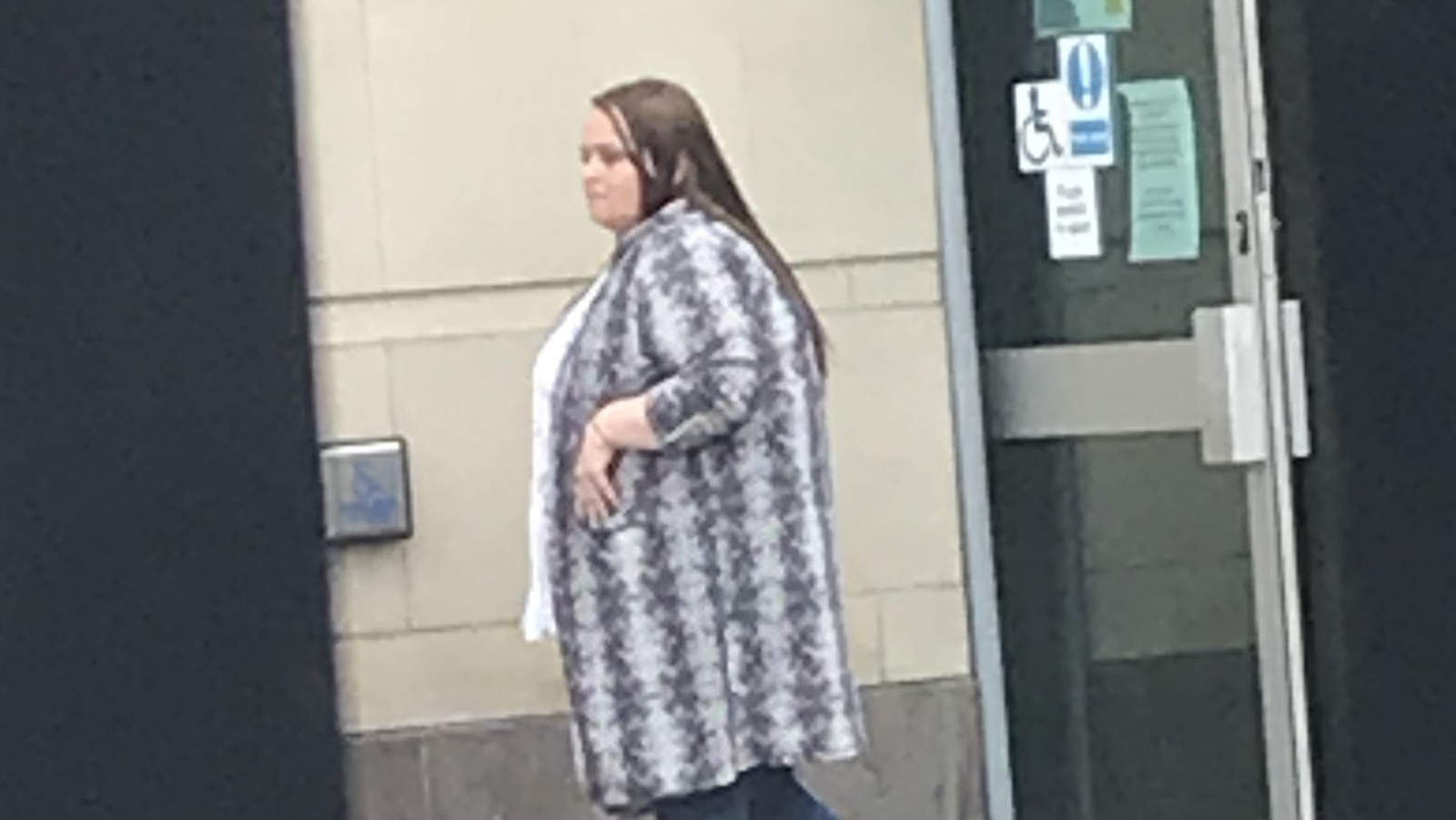 A Belfast woman has failed in a bid to overturn her conviction for attempting to murder police officers and has instead had her sentence increased to 25 years.

Christine Connor, 35, was convicted last year of attempted murder and causing an explosion likely to endanger life in relation to pipe bomb attacks in north Belfast in 2013.

She had appealed against her convictions and also the length of a 20-year sentence handed down by the judge following the non-jury trial.

However, Northern Ireland’s Director of Public Prosecutions launched his own appeal against the sentence, claiming it was unduly lenient.

Three Court of Appeal judges have dismissed Connor’s challenges but upheld the DPP’s appeal, increasing the sentence from 20 to 25 years.

Connor, whose previous address is subject to a reporting restriction, claimed the trial judge should have directed that she had no case to answer in respect of the count of causing an explosion likely to endanger life or cause serious injury to property in respect of the first incident on 16 May 2013.

Her legal team contended there was no evidence of anything in the area of a device likely to endanger life or damage property.

The trial judge was satisfied beyond reasonable doubt that the explosions were pipe bombs and rejected the suggestion they could have been caused by fireworks.

The Court of Appeal upheld his findings.

“The judge expressed himself satisfied beyond reasonable doubt that the appellant had thrown the devices and the devices were pipe bombs,” said Lord Justice McCloskey, delivering the judgment.

“There is no discernible flaw in his approach.

“The undisputed evidence was that pipe bombs are constructed with the aim of showering shrapnel in all directions.

“We consider that there was ample evidence to support the judge’s finding that the devices were pipe bombs and that, in those circumstances and in light of the other evidence before him, they were likely to endanger life or cause serious injury to property.”

Connor also claimed the judge erred in finding her guilty of attempted murder, insisting there was no evidence of an intent to kill a police officer in the second incident on 28 May.

The Appeal judges found that it was not necessary to prove that Connor actually threw the pipe bombs to convict her, given her involvement in planning the murder plot.

They said the trial judge’s approach was beyond reproach.

“He engaged with the defence arguments, he took into account all material aspects of the evidence, he left nothing material out of account and he reached an outcome which was reasonably available to him,” said Lord Justice McCloskey.

“This ground of appeal must fail accordingly.”

However, the Appeal Court judges said the trial judge had been “unsustainably generous” in handing down a 20-year sentence.

They said Connor should not have been given credit for three mitigating factors identified by the trial judge – namely the state of her mental and physical health; the lack of sophistication in the pipe bomb attacks; and her limited criminal record.

“The attempted murder of any member of the security forces in Northern Ireland is a heinous crime, demanding of condign punishment,” said Lord Justice McCloskey.

“The offending of Ms O’Connor is characterised by a multiplicity of aggravating facts and factors and a stark absence of mitigation.

“The sentencing of the trial judge was unsustainably generous.”

As well as the 25-year sentence, Connor will be subject to an additional four years on licence.