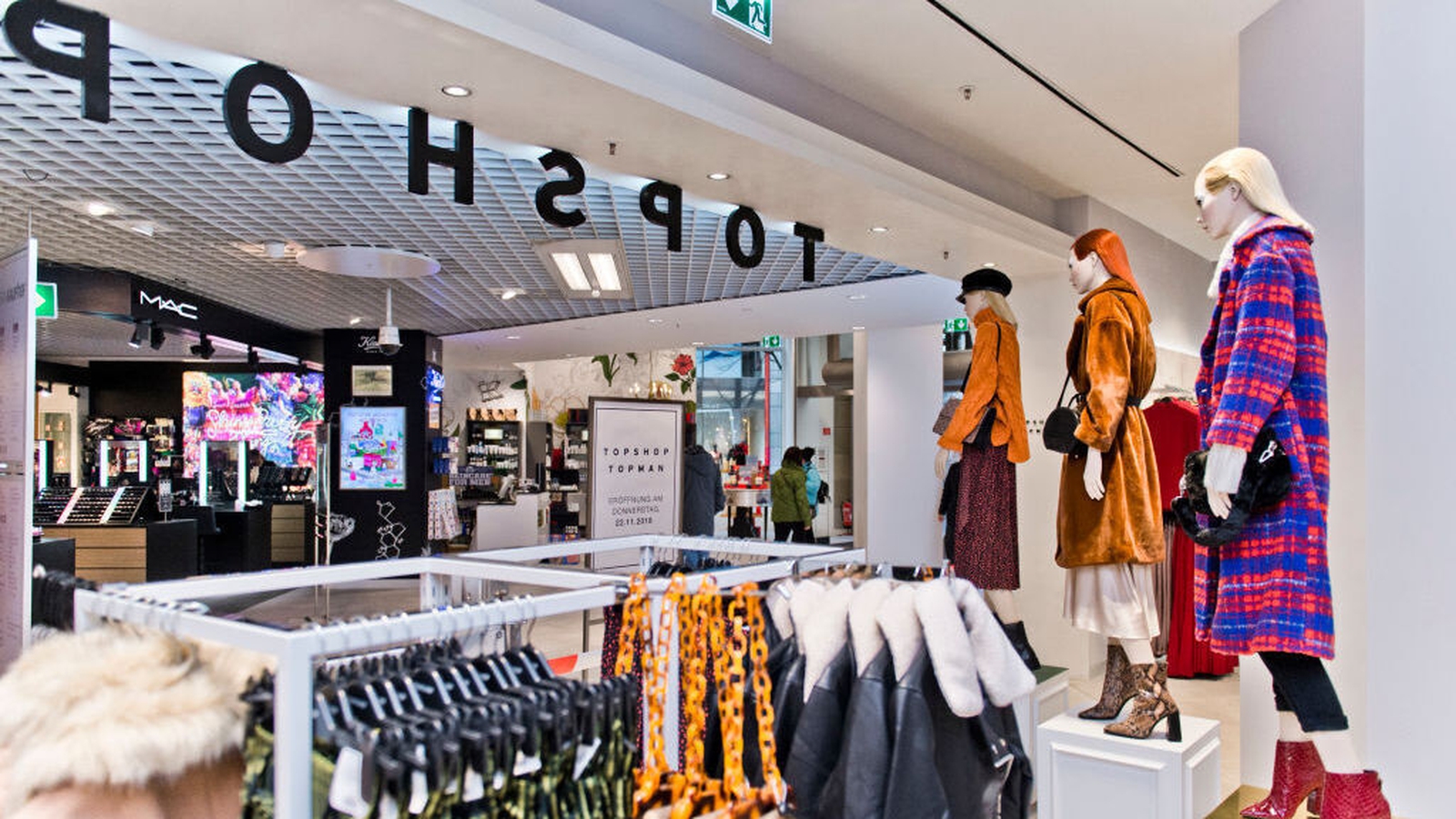 Next has withdrawn from negotiations to purchase Philip Green’s collapsed Arcadia empire.

Arcadia, which employed around 13,000 people and has 444 stores in the UK, collapsed at the start of December due to the impact of the pandemic, and retailer Next had been touted as the most likely buyer.

But the high street stalwart, which was bidding for the group in partnership with US hedge fund Davidson Kempner, said it was “unable to meet the price expectations of the vendor”.

It is understood that final bids for the troubled Topshop owner set by administrator Deloitte were due on Monday, although there could be some flexibility.

Retailers including Boohoo, Frasers Group, and JD Sports in partnership with US retail giant Authentic Brands, have also been considering acquiring some or all of Arcadia’s stores.

Deloitte is expected to receive bids worth more than £200 million, and Chinese online retailer Shein has tabled an offer for Topshop and Topman worth over £300 million, according to Sky News.