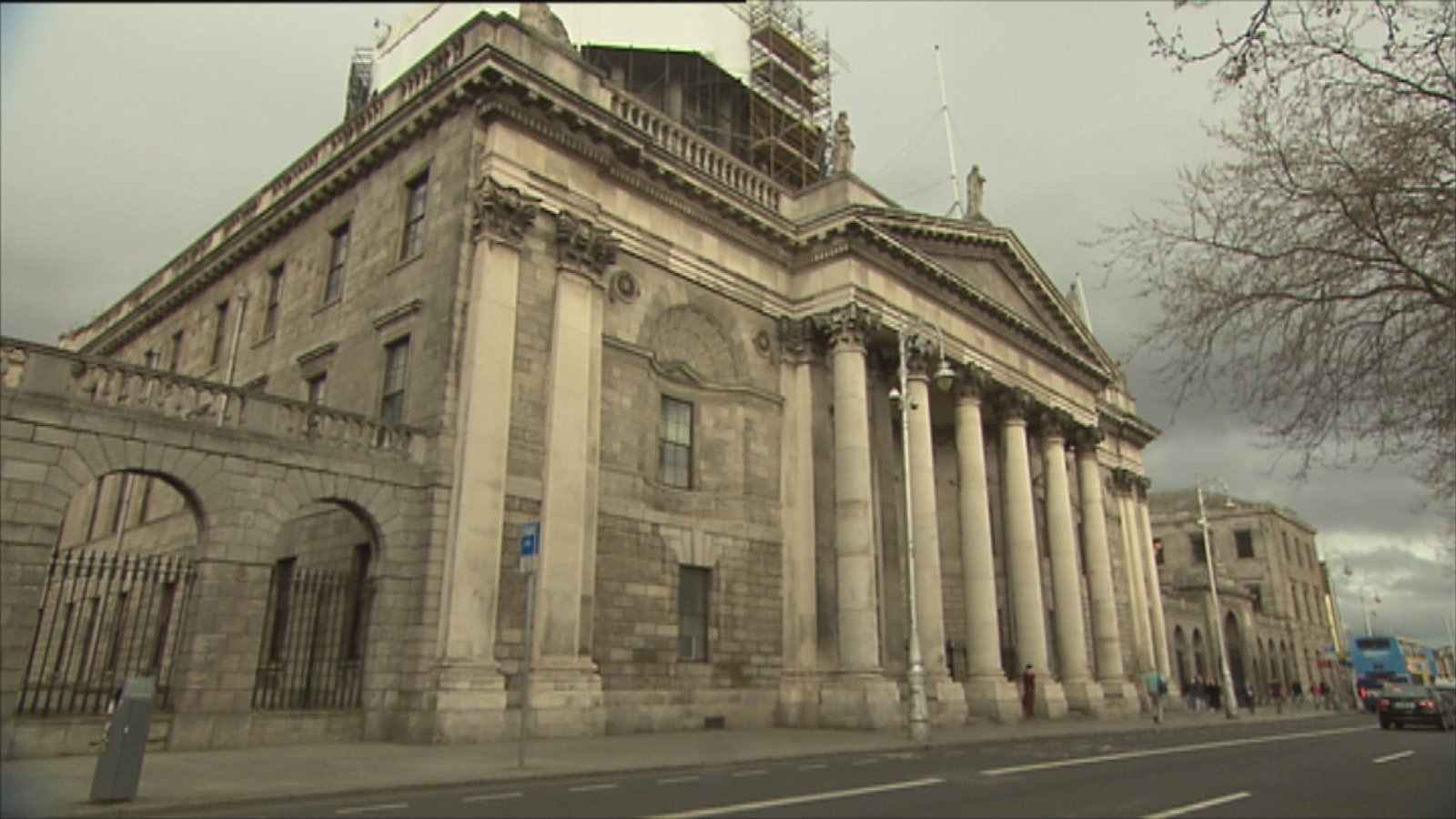 The High Court has heard that a vulnerable woman who has severe anorexia must now be tube fed at home by her mother because of current pressure on hospital services.

The woman, who is in her 20s, was admitted to hospital last year after a serious drop in her weight and Body Mass Index (BMI). At the time she was also made a ward of court and orders were made to allow her to be fed by naso-gastric tube.

She had been allowed some periods of time at home but because of Covid-19 that home leave was extended and she now effectively remains at home, the court heard.

The woman is happy with that situation and while her doctors say she has made some progress, her situation remains serious.

They say she continues to lack insight into the severity of her condition and continues display concerning behaviour such as over exercising.

The Court heard the woman’s family have been extremely supportive of her treatment. Her mother has undergone training to continue the naso-gastric feeding at home.

The family agree the woman is at a critical stage in her treatment and ideally requires an in-patient  programme.

Today the president of the High Court, Ms Justice Mary Irvine, granted an application by the HSE, for orders to allow the woman to remain at home but also permitting her to be returned to hospital if she fails to adhere to her treatment plan or should her condition deteriorate.

The judge made orders retaining the treating clinician to oversee her treatment, saying she considered that was very important as the woman remains vulnerable.

The judge said it was clear that in normal circumstances she should be having specialist in-patient treatment.

Ms Justice Irvine said it was “uplifting” to note she has been able to remain at home for a substantial period, albeit that was driven by Covid-19, with tremendous support from her family, especially her mother.