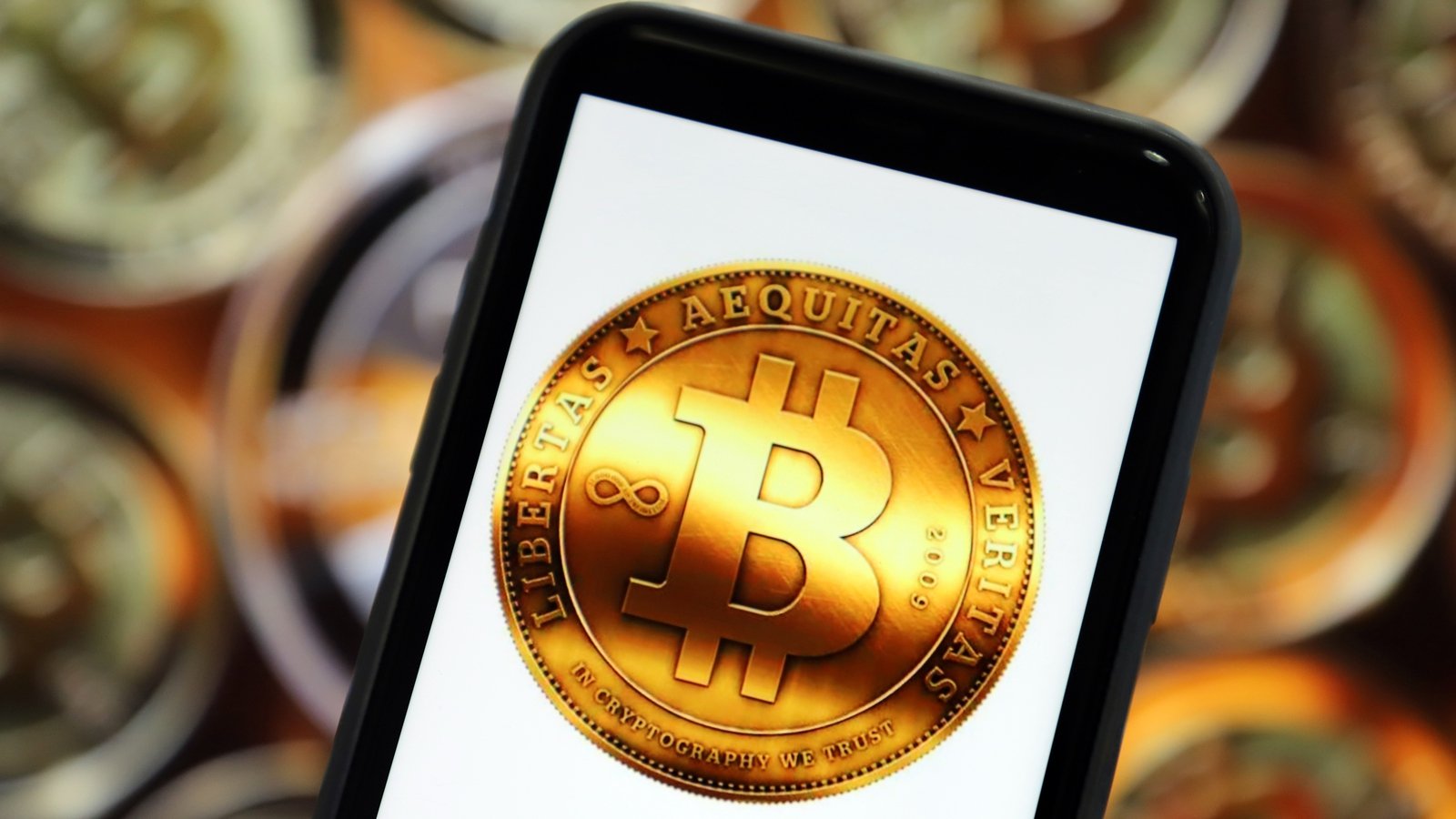 A Welshman has offered local officials a potential £50m (€56m) coronavirus relief fund if they let him search a landfill for a hard drive containing bitcoin worth £210m which he dumped in 2013.

James Howells had 7,500 units of the virtual currency on his laptop hard drive, which had been gathering dust in an office drawer after he spilled a drink on the device.

He threw the drive away during an office clearout in 2013, having forgotten that the bitcoin he acquired for a paltry sum four years earlier were still on the memory device.

Newport Council, in south Wales, has repeatedly rejected Mr Howell’s requests to be able to search the landfill, despite his offer of a cut of the bounty.

“In 2017 the value of my hard drive was approximately £125 million, at which point I made them another offer of 10% and unfortunately that offer was refused,” Mr Howells told BBC Radio 5 Live.

The value of bitcoin has since shot up even further.

He is now willing to donate 25% of the value of the buried treasure to his home city for a “Covid relief fund” if he finds the hard drive.

“Imagine how great it would be to say ‘I’ve given everyone in the city a few hundred pounds’,” he told the BBC.

The council told the broadcaster its licensing laws bars any excavation.

“The cost of digging up the landfill, storing and treating the waste could run into millions of pounds without any guarantee of either finding it or it still being in working order,” a council spokeswoman said.

Mr Howells believes the search would “not be as hard as you might think” as a professional team would be able to hone in on the likely spot because he knows exactly when he threw it away.