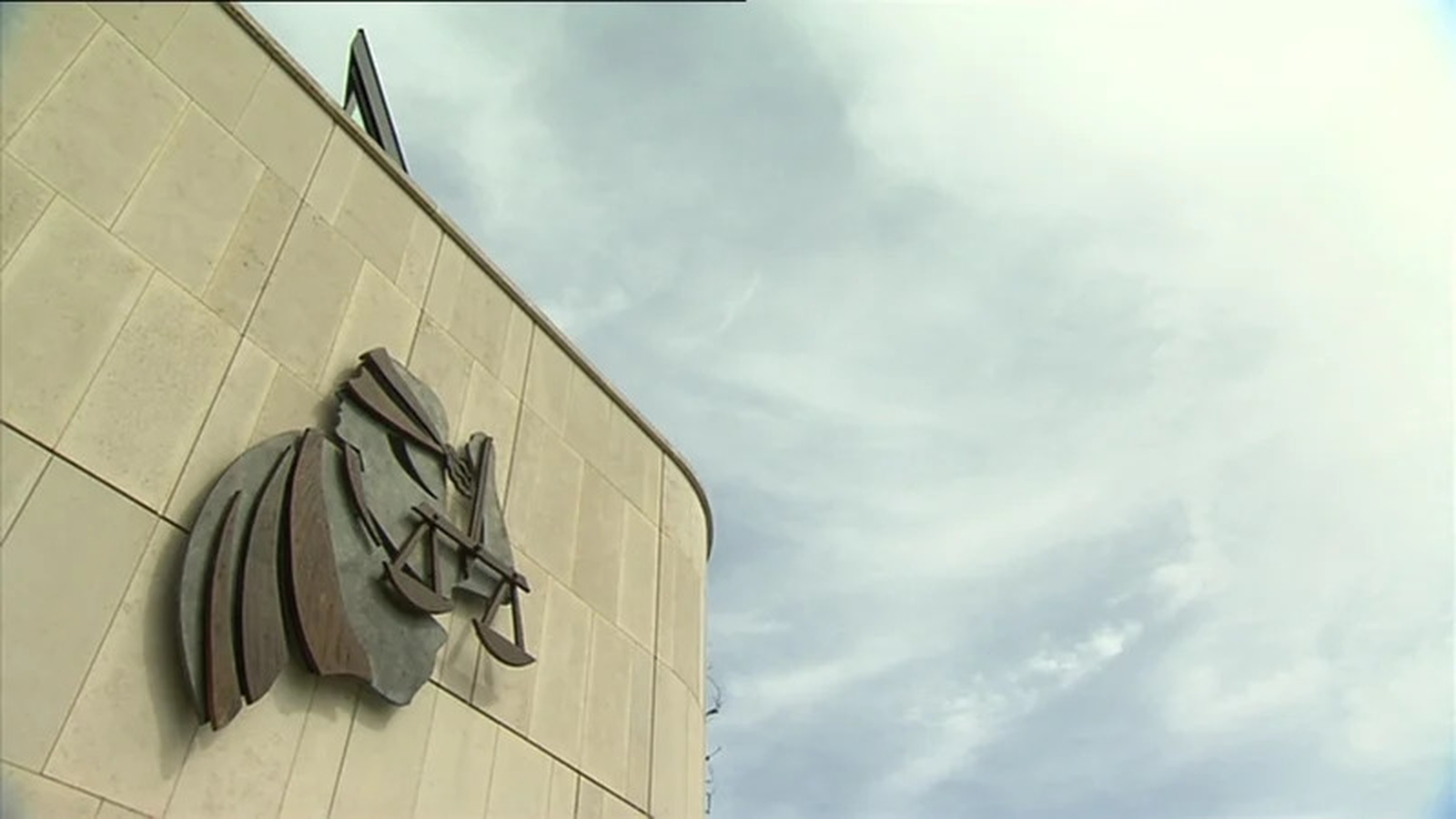 A 52-year-old man has been sentenced to 12-and-a-half years in prison with two-and-a-half years suspended for coercive control, intimidation and multiple assaults on his former partner over a two-year period between 2018 and 2020.

Daniel Kane from Scariff House, Waterville Terrace in Blanchardstown, admitted to also trying while he was in prison to get the victim to withdraw her statements and prevent his trial going ahead.

The man burned, punched, head-butted, stamped on and strangled the 43-year-old woman who became meek, submissive and fearful.

He also took all her money, humiliated her in public and isolated her from her friends and family.

He had pleaded not guilty and is the first person to be found guilty of the offence of coercive control following a trial.

Judge Elma Sheahan said Kane showed disdain for the victim with totally unprovoked and unpredictable acts of cruelty of the most vicious nature.

She said his failure at any stage to accept his wrongdoing and the harm he caused was particularly troubling.