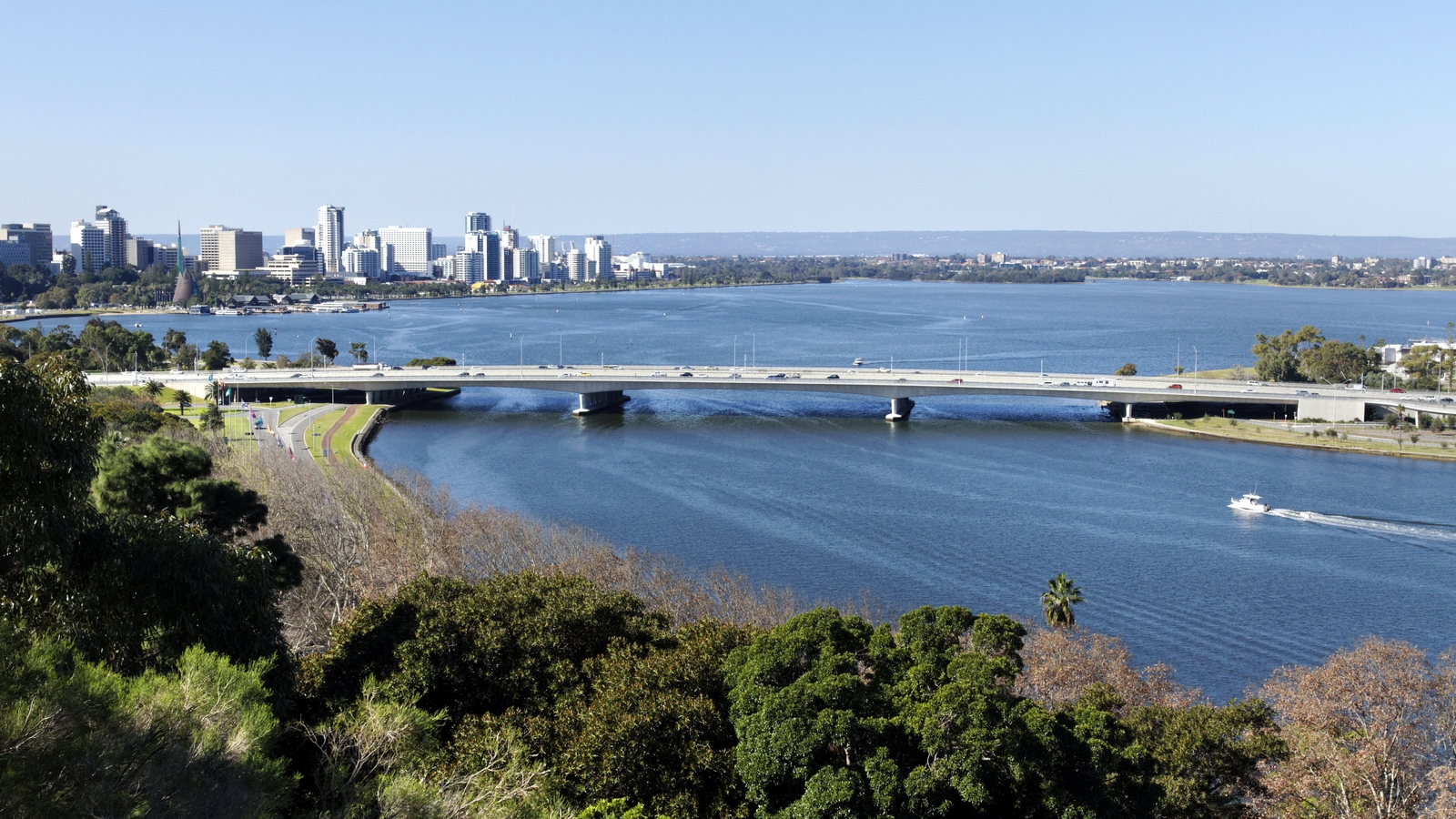 A man swimming in Perth’s Swan River is in a serious condition after he was bitten by a shark.

It was the first reported shark attack in the Australian city’s river since 1969.

The man was bitten on the leg by what was likely to be a two to three-metre bull shark during a morning swim off Perth’s Blackwall Reach reserve, officials said.

He was taken to Royal Perth Hospital (RPH) in a serious condition, a spokeswoman for the local ambulance service told Reuters.

Local media reported the man was in his 50s and was in a stable condition.

Perth’s coastline is renowned for Great White sharks and has had several attacks. In recent weeks some beaches have been closed due to an increase in shark sightings.

Attacks in the Swan River which flows into the ocean at the southern port city of Fremantle, just south of Perth, are rare.

The last attack was in 1969 and the last reported shark-related fatality in 1923, when another swimmer was bitten on the legs.

The Swan River area was closed to the public until tomorrow, the state’s Department of Primary Industries and Regional Development said.