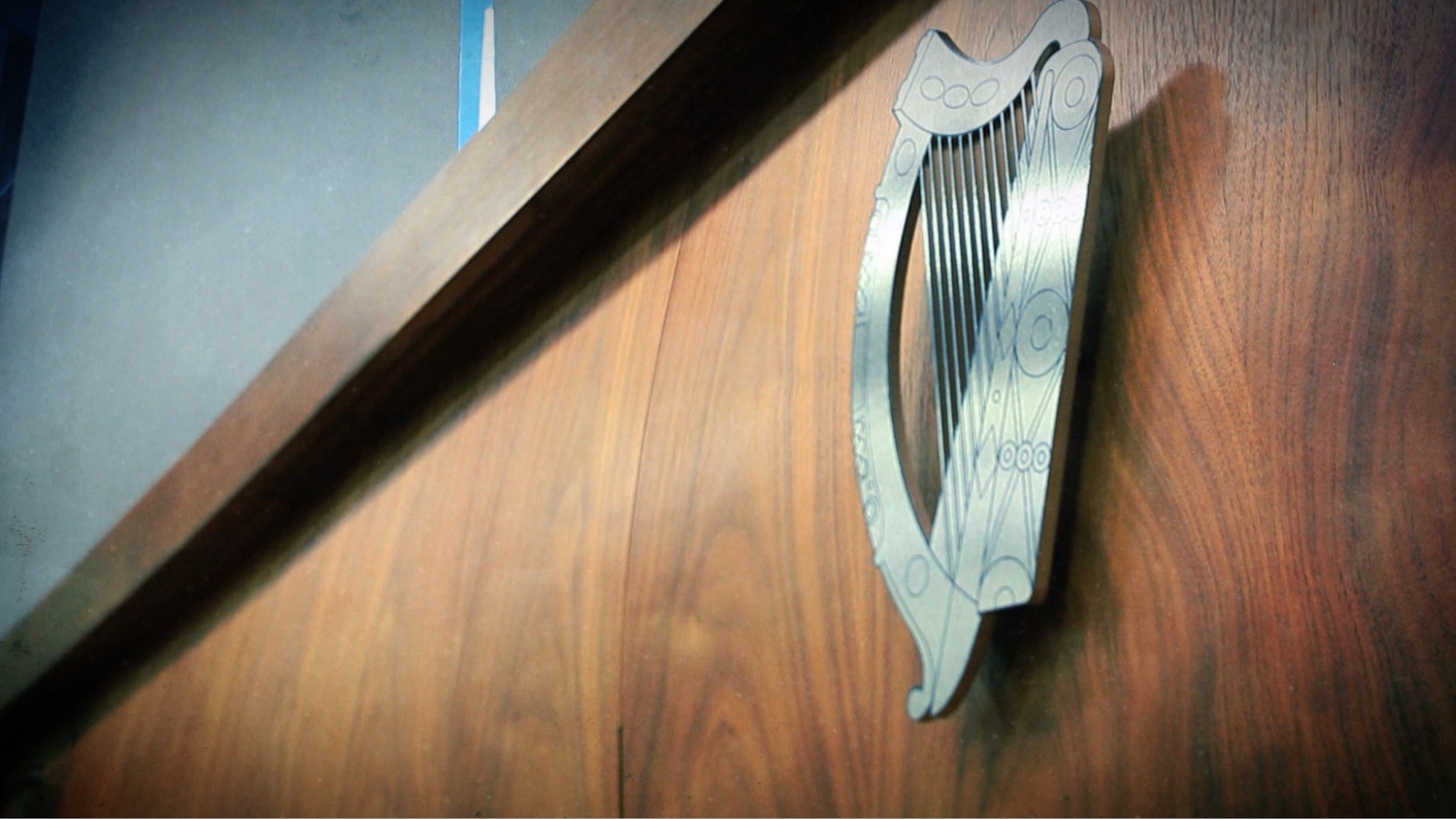 A juror involved in convicting a man of raping his niece has alleged that fellow jurors engaged in bullying and that they did not understand the basic principles of a criminal trial.

It emerged during a Court of Appeal application today that the juror contacted lawyers acting for the convicted man complaining about the behaviour of his fellow jurors.

After granting the man more time to lodge his appeal today, the Court of Appeal will later hear arguments as to whether the unusual revelations could lead to the conviction being overturned.

The 70-year-old man was convicted in January 2020 by unanimous jury verdict of raping his niece, who was 16-years-old when the offence occurred in 1978.

His trial heard that the victim was sleeping at her grandparent’s house when her uncle came into her room and raped her while she closed her eyes and “played dead”.

Sentencing judge Mr Justice Paul Coffey said the offence was aggravated by the victim being a child at the time, that she had been raped in her grandparents’ house where she was entitled to feel safe and the breach of familial trust by her uncle. He imposed a sentence of four years and six months imprisonment.

At the three-judge Court of Appeal today, Mr Kenneth Fogarty SC for the appellant said that during the trial there was a concern that the jury had begun their deliberations before all the evidence was heard but the foreman of the jury denied any such deliberations had taken place.

After the trial but before the judge had passed sentence, Mr Fogarty said a juror contacted him directly and then spoke to the appellant’s solicitor. From that Mr Fogarty said there was an indication that the jury had in fact begun their deliberations before all the evidence had been heard.

There were further concerns, Mr Fogarty said, that the jury was “confused about the basic principles which must apply to a criminal trial” and over the “possibility of bullying of some jury members and the apparent failure of the foreman to understand the function and obligation of each member of a jury”.

He said confidence in the administration of justice is adversely affected by these revelations and that the verdict against his client is unsafe and unsatisfactory.

As part of the appellant’s grounds of appeal it is further alleged that: “The verdict is perverse, unsafe and unsatisfactory as it cannot be said that there was confidence that the jury properly understood any or all of the matters upon which they were charged throughout the trial by the learned trial judge.”

Anne-Marie Lawlor SC for the Director of Public Prosecutions pointed out that the juror in question, along with the eleven others, had voted to convict. He then, “appears to have questioned his decision and apparently proffers a retrospective review of his engagement with other jurors”.

Arguing that the court should not hear the grounds of appeal in circumstances where the appellant had failed to apply within the statutory time, Ms Lawlor said the juror’s “change of mind” could not be a basis for setting aside a conviction.

She added that it would require the court to “examine and scrutinise jury deliberations and exchanges in an impermissible manner”.

She said the court knows of no authority that says a juror’s view after a trial cannot be taken into account.

The court said other grounds, including a complaint that the appellant was unable to hear what was happening at his trial, would not be considered at the full hearing.