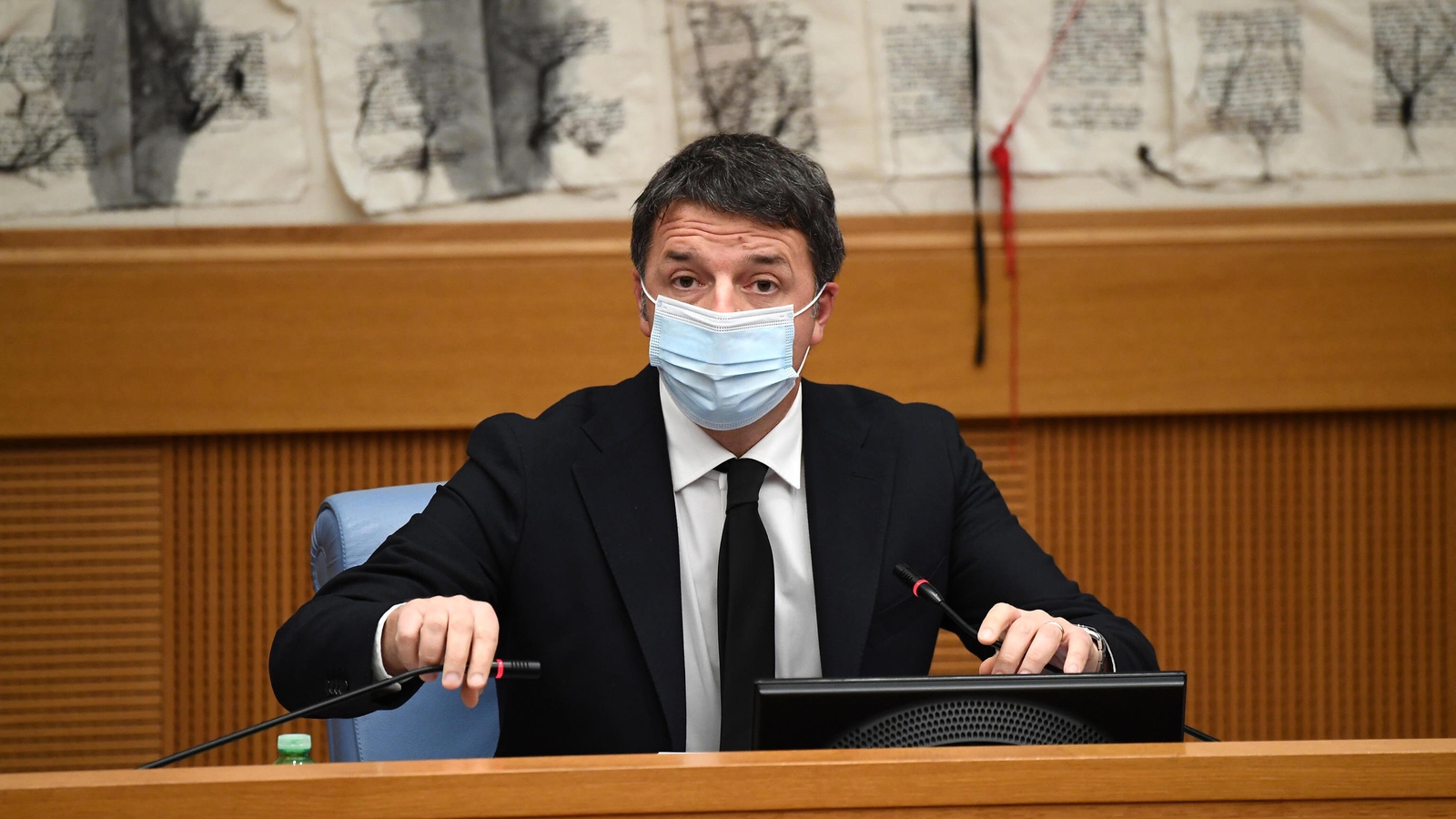 Italy’s former prime minister Matteo Renzi has said he is withdrawing his party’s ministers from the cabinet, effectively leaving the coalition government without a majority in parliament.

His decision, announced at a news conference, throws Italy into political chaos even as the country is struggling to contain the resurgent Covid-19 pandemic.

Mr Renzi, who heads the tiny Italia Viva party, had long threatened to quit the government, complaining about Prime Minister Giuseppe Conte’s plans over how to spend billions of euro promised by the European Union to relaunch the economy.

“Being responsible is about facing up to problems, not hiding them,” Mr Renzi, who may face a popular backlash for sparking a crisis at such a difficult time, said.

Hours earlier, Mr Conte had made a last ditch appeal to Mr Renzi to stay within the four-party coalition, which took office in August 2019, saying he was convinced government unity could be restored if there was goodwill from all sides.

It was not immediately clear what Mr Conte, or his main allies, the 5-Star Movement and centre-left Democratic Party (PD), would do.

One possible scenario would be for the coalition parties to try to renegotiate a new pact with Italia Viva, which would almost certainly open the way for a major cabinet reshuffle, with or without Mr Conte at the helm.

If the coalition cannot agree on a way forward, President Sergio Mattarella would almost certainly try to put together a government of national unity to deal with the Covid-19 emergency.

If that failed, the only option would be a national vote.

Mr Renzi told reporters he thought elections could be avoided, saying he was sure a majority could be found in parliament to back a new government.

A source in Mr Conte’s office said yesterday that the prime minister had ruled out forming a second administration with Mr Renzi if he decided to pull his ministers.

Italia Viva, which has voter support of under 3% and is struggling to remain relevant, has been an unruly ally for Mr Conte for months as it seeks to boost its political standing.

Mr Renzi acknowledged yesterday that plans for the EU recovery fund had been improved.

But he immediately raised other policy grievances and insisted Italy should apply for a loan from the euro zone’s bailout fund to help its health service.

The 5-Star Movement, the largest ruling party, is hostile to this idea and Mr Conte has so far backed its position.