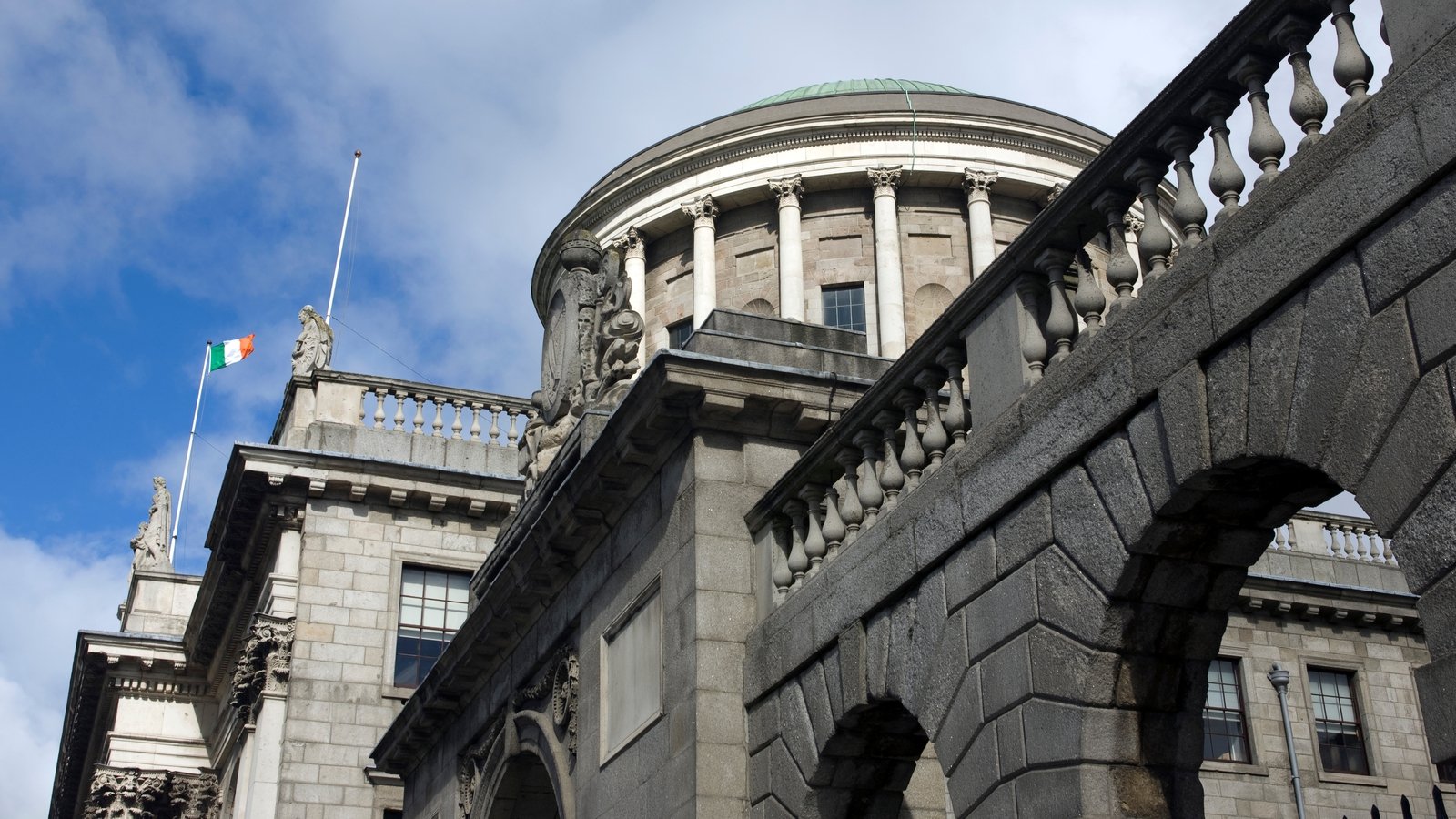 The Supreme Court has upheld a High Court decision that a hospital can withhold invasive resuscitation treatment from a severely brain injured young boy if it considers it would not be in the boy’s best interests to carry it out.

However, the court changed aspects of the High Court’s order allowing the hospital to withhold the treatment only if his parents’ consent was first sought and refused.

It also ruled its decision should be reviewed in three months’ time by the High Court President and either side could go back to the court in the meantime if any unforeseen circumstances arose.

The Supreme Court said it was doing this to maintain the possibility and primacy of parental decision making in this case.

The Court described the issues in the case as very sad, difficult, complex and troubling.

The young boy, called “John” by the court, was catastrophically and irreversibly brain injured in an accident in June last year and doctors believe his prognosis is bleak.

In August differences arose between his parents and the medical team over the appropriate course of action to take if his condition worsened.

At the time he was suffering from very severe, prolonged muscle contractions, known as dystonia.

Doctors believed they would need to administer painkilling medication which could cause his respiratory function to cease and they believed that intervening aggressively at that stage would prolong his severe suffering and “intolerable pain”.

His parents said the boy’s life should be continued for as long as possible, by whatever means necessary.

His parents are separated but both argued that their son had not been given enough time to recover.

His mother told the High Court that doctors had underestimated her son, that he was a fighter and had the heart of a lion.

The High Court granted the orders sought by the hospital, ruling that the parents were not vindicating their son’s rights, despite their devotion to him, by their failure to acknowledge the severity of his condition and his prognosis.

The boy’s dystonia has since been brought under control although there is no guarantee it will not recur.  The Supreme Court said the dilemma at the heart of the case was the concern of the medical team not to prolong the boy’s pain and suffering and the concern of his parents that he should be allowed the chance to recover to the fullest extent possible by whatever means available.

The question the court had to ask was, may the conscientious decision of loving and engaged parents be overridden when a consequence of the course of treatment proposed may be that the child may die.

The Supreme Court dismissed the appeal by the boy’s parents.

But it found it was appropriate to maintain the “possibility and primacy of parental decision making” in the case.

For this reason it said the consent given and declarations made by the court would only become effective if in each instance, the prior consent of the boy’s parents had been sought and refused. The Supreme Court also said its declarations would be time limited and subject to review in three months’ time by the President of the High Court.

The court said it was anticipated the boy’s condition would be kept under review and treatment decisions would be made in the light of the particular circumstances at the time.

The orders of the court would only arise if the boy experienced a severe crisis that could not be treated in any other way. If he improved and defied medical opinion as his mother hoped, then the necessity to act on the court’s orders would not arise.

The court also said the test for its ruling was to consider what a loving and considerate parent would do, when apprised of all the relevant information, not what the boy might want if capable of understanding his condition.

It set out a series of legal principles which it said could be useful in other cases involving the withholding of medical treatment of a child, contrary to the wishes of a family.