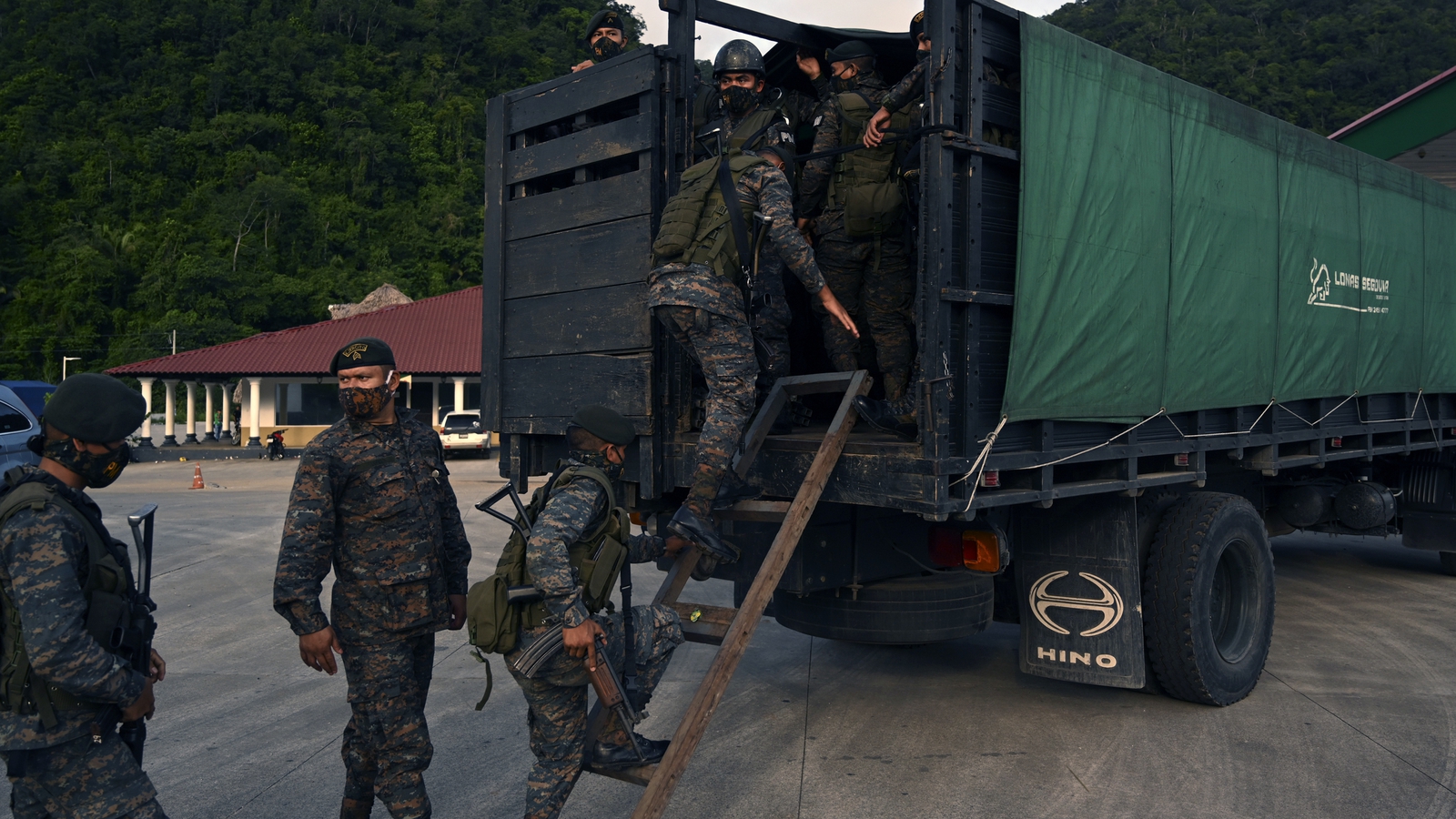 Guatemala has declared emergency powers as the first groups of migrants headed toward its border ahead of a larger caravan scheduled to depart Honduras tomorrow morning bound for the United States.

This week’s caravan would be the first of the year and comes six days before US President-elect Joe Biden takes office.

Guatemala’s “State of Prevention” limits public demonstrations and allows authorities to disperse any public meeting, group or demonstration by force.

It will be in effect for 15 days in seven of the Guatemalan provinces that migrants normally travel through en route to the Mexican border.

Honduran and Guatemalan authorities have also announced they will deploy thousands of soldiers to stop migrants.

On online forums, Central Americans have discussed plans to flee to the US as the region reels from economic crises, high rates of violence, and the devastating fallout of two major hurricanes that hit in November.

“We’re heading to the United States because it’s impossible to live in Honduras,” one man, who declined to give his name, told a local Honduran television station.

“There are no jobs and no security,” he added, as he walked toward the Guatemala border with a child perched on his shoulders.