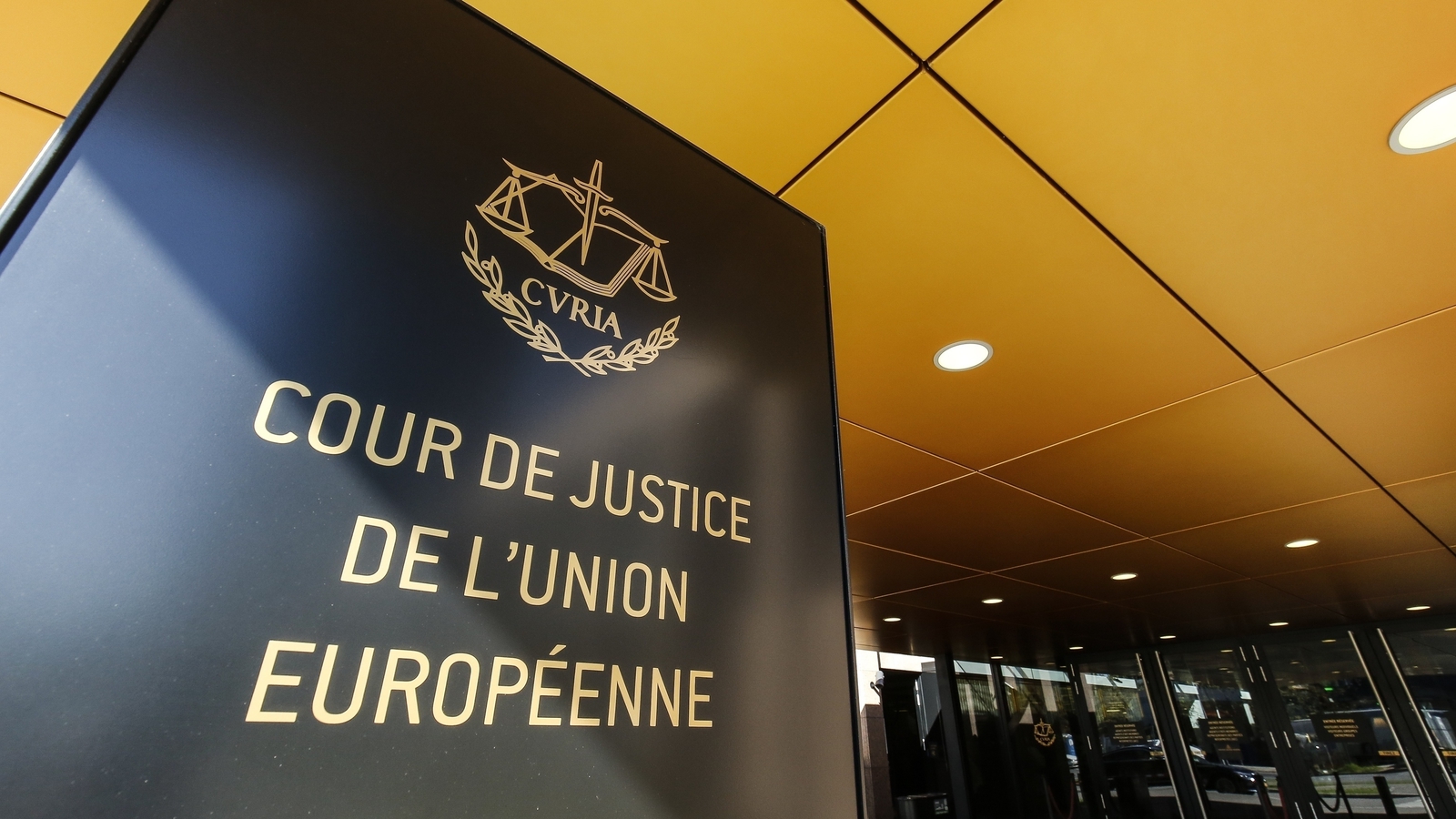 The European Union’s top court has issued an opinion in its first case heard in the Irish language, almost 50 years after Ireland joined the bloc, in a case relating to an Irish man wishing to see dual-language labelling on his dog’s medicine.

The Court of Justice of the European Union can hear cases in any of the bloc’s 24 official languages. English and Irish are Ireland’s official languages but no cases had been brought in Irish since it joined the EU in 1973.

The case centred on an Irish language activist’s complaint that the Irish Government had failed to implement existing EU rules requiring veterinary medicines sold in Ireland to be labelled in Irish as well as English.

The Irish High Court ruled the State had flouted the EU regulations, but given that from 2022 new EU rules would mean Ireland no longer has to use both languages in such labelling, it asked the court in Luxembourg whether it was worth ordering the use of both languages for just a few months.

Michal Bobek, an advocate general of the Court of Justice, said today that the upcoming rule change did not prevent the man, Peadar Mac Fhlannchadha, bringing his claim.

The judges of the Court of Justice will make a ruling later. They follow opinions of advocate generals in the majority of cases, but are not bound to do so.

“My client is very satisfied that he is one of the parties in the first case before the Court of Justice that has Irish as the language of the proceedings,” Sean Ó Cearbhaill, the applicant’s solicitor, said.

The EU court said in its opinion today it was up to the Irish court to decide whether to grant the applicant’s request to see dual-language labelling.

Fianna Fáil MEP Billy Kelleher said that “this case being heard in our national language, at the heart of the European Union, is simply wonderful and momentous”.

“It will I believe signal a further positive shift in the status of the Irish language in the Union,” he said.

“While Irish has been an official language of the Union since 2005, a derogation which allowed the Union’s institutions to pick and choose what documents to translate ends next year.

“With Brexit now a reality, we may see a shift in language supports across the various institutions. While English will always be a working language, it may not enjoy the pre-eminent position it has had to date.”