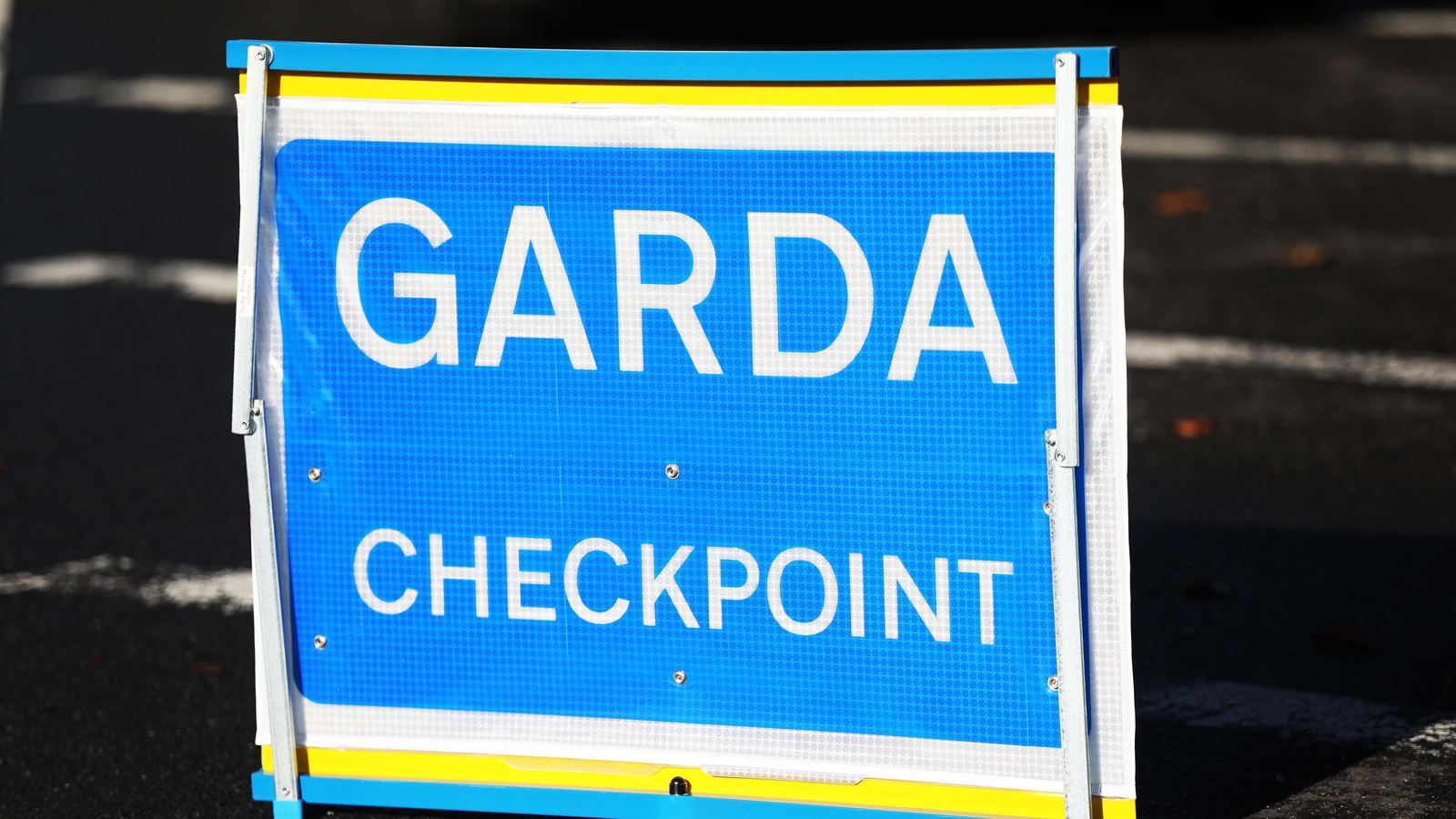 Five people have been arrested in Co Donegal after a car failed to stop for gardaí and a garda car was rammed.

The incident took place outside Donegal town at around 3.30pm this afternoon.

A detective unit on patrol came across the car with three men and two women.

The car failed to stop and rammed the garda car a number of times before driving at speed towards the Tullyearl Roundabout on the main Donegal to Ballyshannon Road.

A garda Covid-19 checkpoint was in place and the car drove the wrong way around the roundabout before crashing a short time later.

The driver escaped and was pursued by one of the detectives.

It is understood a warning shot was fired but the driver kept running from the garda.

He hid in a nearby shed but was discovered a short time later by the detective and a struggle ensued before more gardaí arrived and arrested the driver.

The detective sustained hand injuries, a suspected broken finger, and has been taken to Letterkenny University Hospital where he is currently being treated.

The two men and three women who are from Northern Ireland are being detained at Letterkenny Garda Station.

A search of the scene is now under way as gardaí believe items were thrown from the car during the pursuit.

Gardaí suspect the five may have also breached Covid-19 restrictions. However they may not be able to issue fines in this case.

A circular issued to all gardaí this week states that these legislative provisions are “not applicable” to people from Northern Ireland.

The Garda Ombudsman Commission has also been alerted as a shot was fired from an official garda weapon.

Gardai at Ballyshannon are appealing for witnesses or anyone with information to contact them.