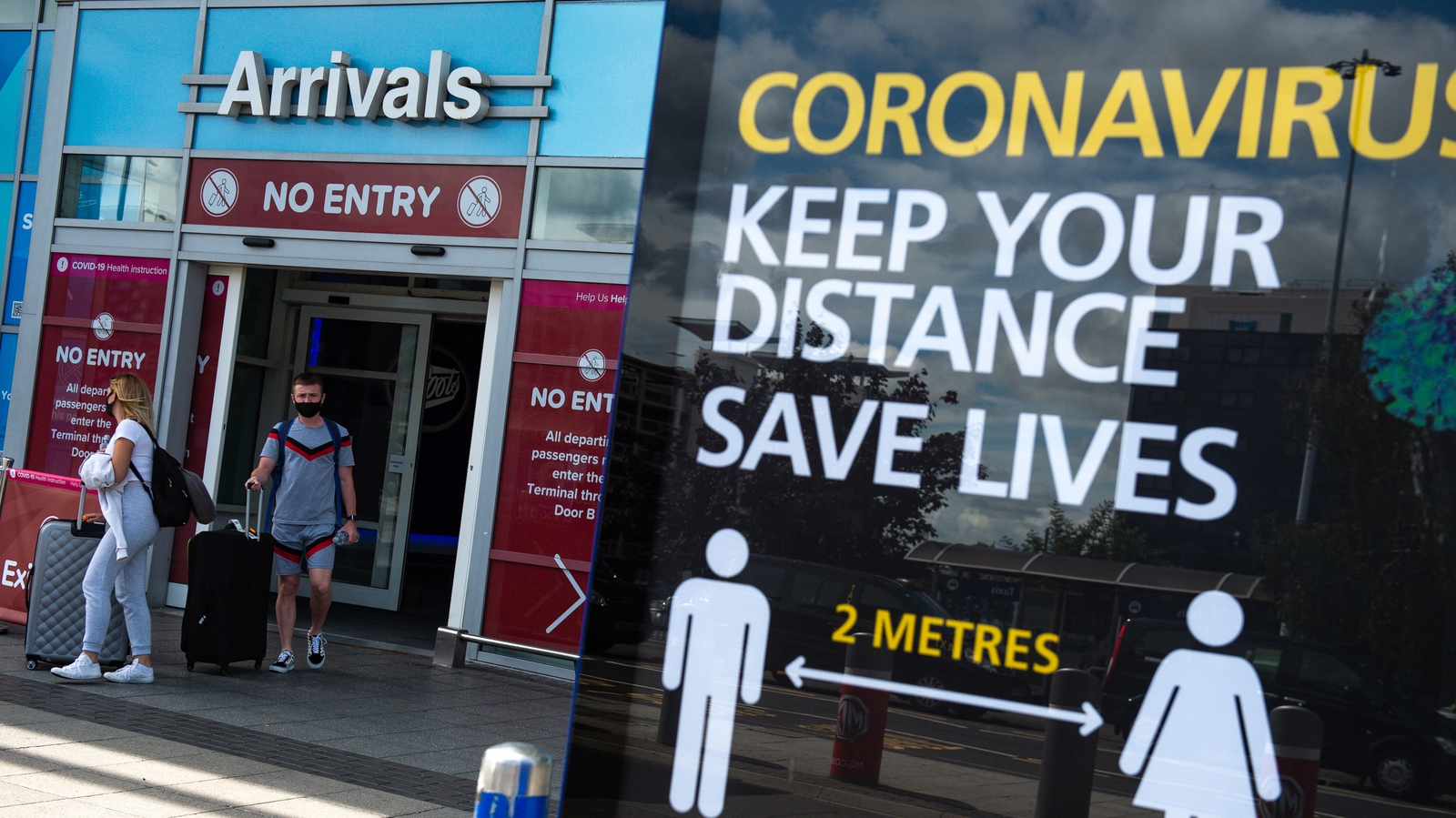 A review of the EU’s handling of the coronavirus outbreak has found that its systems for responding to such a pandemic had faced an “unprecedented” challenge.

The report by the European Court of Auditors found that the EU’s various roles in such an emergency  coordinating action by national capitals, helping member states get PPE supplies, and collecting infection data all faced challenges.

“The scale and speed of the required response to the pandemic was a challenge for all public authorities,” the review states.

The review warns that disinformation spread about the virus and vaccines could, if it resulted in a drop in vaccine coverage of just a few percentage points “can have a significant impact on public health, as the rise in measles cases in the EU in recent years demonstrates”.

The report added: “The successful use of vaccines may be put at risk by Covid-19 related disinformation and its negative effects on public health, notably through vaccine hesitancy,” the review stated.

Today’s review noted that the EU has a “relatively limited” role in dealing with public health emergencies.

As such the EU was unable to speedily operate outside its competences.

“It was a challenge for the EU to rapidly complement the measures taken within its formal remit and support the public health response to the Covid-19 crisis,” said Joëlle Elvinger, the ECA member responsible for the review.

“It is too soon to audit ongoing actions or assess the impact of Covid-19 related public health EU initiatives, but these experiences can provide lessons for any future reform of the EU’s competences in this field.”

The EU’s role in serious cross-border health threats, including pandemics, was updated in 2013 and gives Brussels coordinating role.

Under EU rules, member states are legally obliged to issue warnings, provide surveillance, and to prepare and coordinate their response in a health emergency.

The European Commission is required to promote information exchange between national capitals through the Health Security Committee and organises joint procurement contracts for medical equipment.

The EU also created the European Centre for Disease Prevention and Control (ECDC) to carry out epidemiological surveillance, and to provide risk assessment and scientific advice.

The ECDC produced 11 rapid risk assessments by the end of June last year setting out broad based assessments transmission. However, the review found that the agency was hampered by poor information from the Chinese authorities.

“The ECDC told us that while the Chinese Centre for Disease Control was very active in sharing national epidemiological data, once available to them, epidemiological information such as the number of infected healthcare workers and case fatality rates were forthcoming only after intense media reporting on the topics,” the review observed.

The ECDC told the European Court of Auditors that it was “challenging for them to manage the timeliness, quality and completeness” of the data received from member states.

The fact that member states had different surveillance and testing strategies hampered the ECDC in comparing the situation across Europe.

“The director of the ECDC has stated the current system of infectious disease surveillance is too dependent on human labour, which could be fixed with a greater use of artificial intelligence, e‐health and digitalisation to minimise human input requirements,” the review observed.

The review noted that in its first risk assessment on 9 January, the ECDC described the risk of the new virus to human health to be “low”, but this was “on the basis of the early information from Chinese authorities that there was no indication of human-to-human transmission”.

In its first full outlook on 17 January the ECDC said there was “no clear indication of sustained human-to-human transmission”.

However, it had cautioned that there was a “substantial level of uncertainty” concerning virus and limited information on the cases identified so far.

Despite criticisms over the length of time it has taken for the European Medicines Agency to approve vaccines, the review found that the agency had fast-tracked the evaluation vaccines and therapeutics from a standard timeline of 210 working days to 150.

The review found that disinformation spread about the virus “represents a risk to the effectiveness of the EU’s actions and funding in support of Covid-19 vaccine development”.

“While the impact of the exposure to Covid-19 related disinformation cannot be calculated with precision, a drop in vaccination coverage of even a few percentage points can have a significant impact on public health, as the rise in measles cases in the EU in recent years demonstrates,” the review found.

The review was told by the EU’s Joint Research Centre that it had identified several thousand items of misinformation and disinformation per day since February last year.

“They are clustered into dozens of narratives, with some recurring themes (such as 5G technology, Bill Gates, hydroxychloroquine, vaccination hesitancy) and some evolving themes (for example infections among migrants),” the review concludes.

“The Joint Research Centre found the highest volumes of such items in Italy, Germany, Spain, Bulgaria and France.”

Meanwhile, a review of the ECDC’s role in managing the pandemic is expected shortly from the EU Ombudsman Emily O’Reilly.