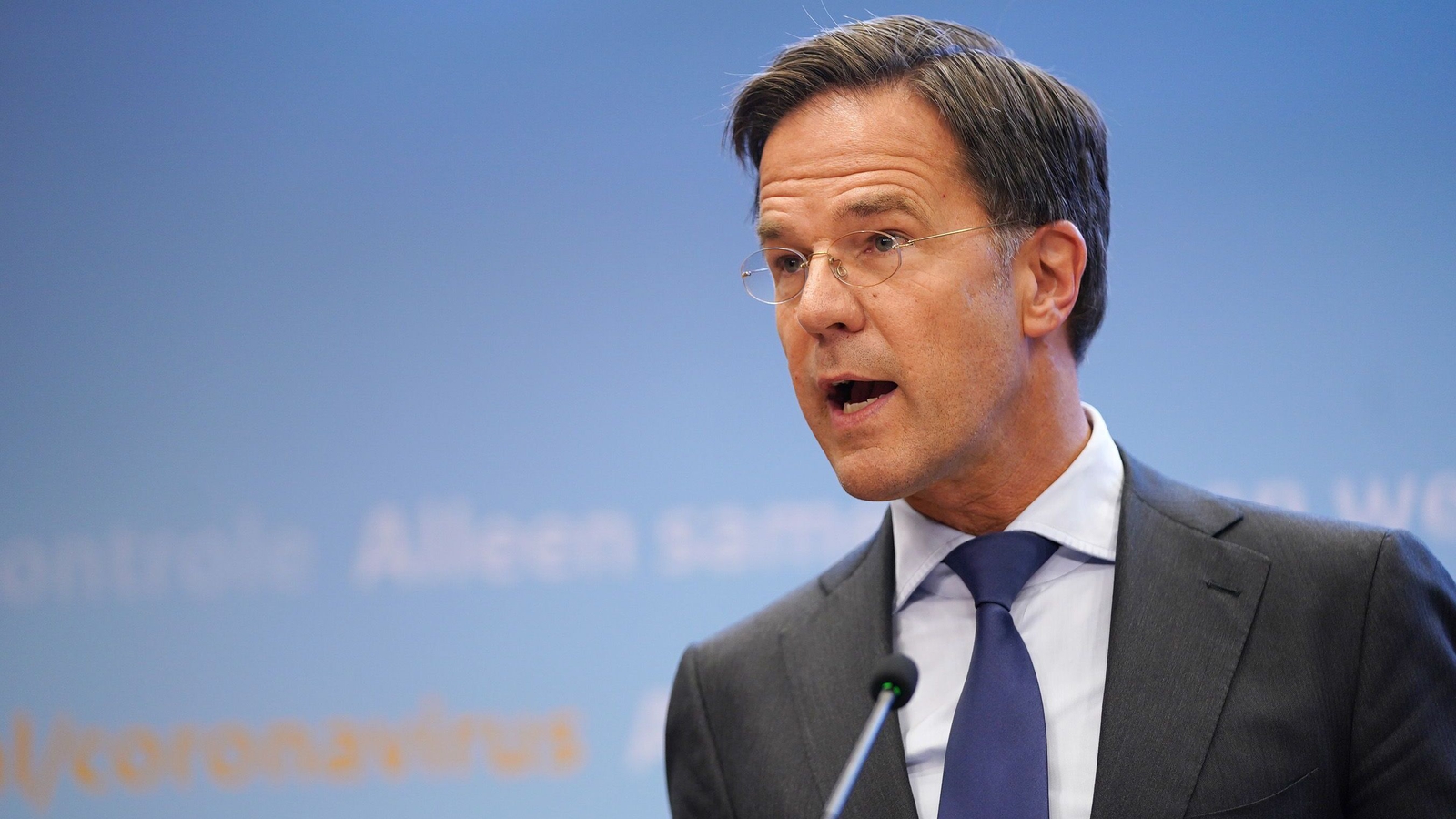 Thousands of parents were wrongly accused by Dutch authorities of fraudulently claiming child allowance, with many of them forced to pay back large amounts of money and ending up in financial ruin.

The fact that some parents were targeted for investigation by tax officials because they had dual nationality also underscored long-standing criticisms of systemic racism in the Netherlands.

Dutch media said Mr Rutte was due to give a statement about the resignation of his four-party coalition cabinet, which comes just two months before the Netherlands is due to hold a general election on 17 March.

A hard-hitting parliamentary investigation in December said civil servants cut off benefits to thousands of families wrongly accused of fraud between 2013 and 2019.

The row threatens to leave The Netherlands without a government in the midst of a surge in cases of a new Covid-19 variant that first emerged in Britain.

Mr Rutte had opposed the cabinet’s resignation, saying the country needs leadership during the pandemic.

He had however said that if it resigned he could be authorised to lead a caretaker government until elections – in which polls say his Freedom and Democracy Party would likely come first.

Other parties in the coalition had pushed for the government to take responsibility for the scandal, which Dutch media said some 26,000 people had been affected.

They could have also faced a confidence vote in parliament next week.

Many were required to pay back benefits totalling tens of thousands of euros.

Tax officials were also revealed to have carried out “racial profiling” of 11,00 people based on their dual nationality, including some of those hit by the false benefit fraud accusations.

The Dutch government announced at least €30,000 in compensation for each parent who was wrongly accused but it has not been enough to silence the growing clamour over the scandal.

Polls say he is likely to win a fourth term in the next election, with public opinion still largely backing his handling of the coronavirus crisis.