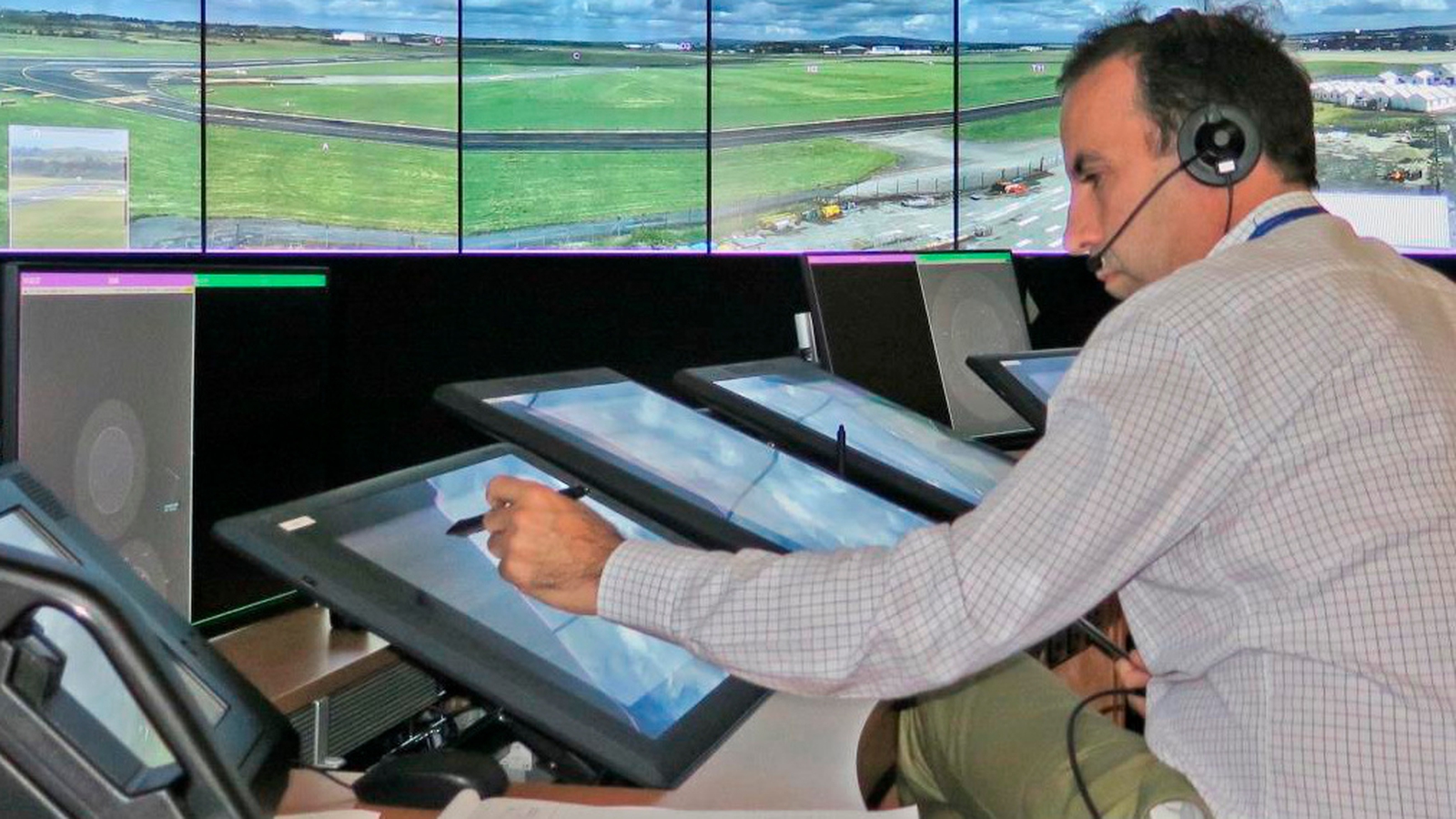 The Irish Aviation Authority said today that 2020 saw the lowest level of flights in Irish airspace since the late 1980s.

Despite a positive start to the year with strong January and February results, it said the rest of the year was “devastating” for Irish aviation due to the Covid-19 pandemic.

2020 also saw the worst year on year decrease for the number of flights recorded travelling through Irish and north-Atlantic airspace, it added.

But Irish airspace remained fully open throughout the pandemic.

Shannon airport also saw a 58% decrease in movements in 2020 compared to the previous year.

IAA’s chief executive Peter Kearney said that while aviation in Ireland has been badly hit by Covid-19, the resilience of the Irish aviation sector and all who depend upon it is encouraging.

“We’ve never experienced a year as bad as 2020; however, the IAA and the industry played its role in the national effort to contain Covid-19,” Peter Kearney said.

He predicted that a recovery will start later this year, adding that the aviation industry must be ready to play its key role in supporting economic and social well-being.

“While the numbers of flights remain very low in January and for the foreseeable future, we are hopeful of a sustained recovery from Q3 onwards,” he added.

Peter Kearney also said the IAA has focused on ensuring there is no loss of safety or service quality across its essential services throughout the Covid pandemic.

“We will continue to support the nation’s efforts to keep supply chains open through safe and efficient air traffic operations at the state’s three airports and in Irish controlled airspace,” he added.