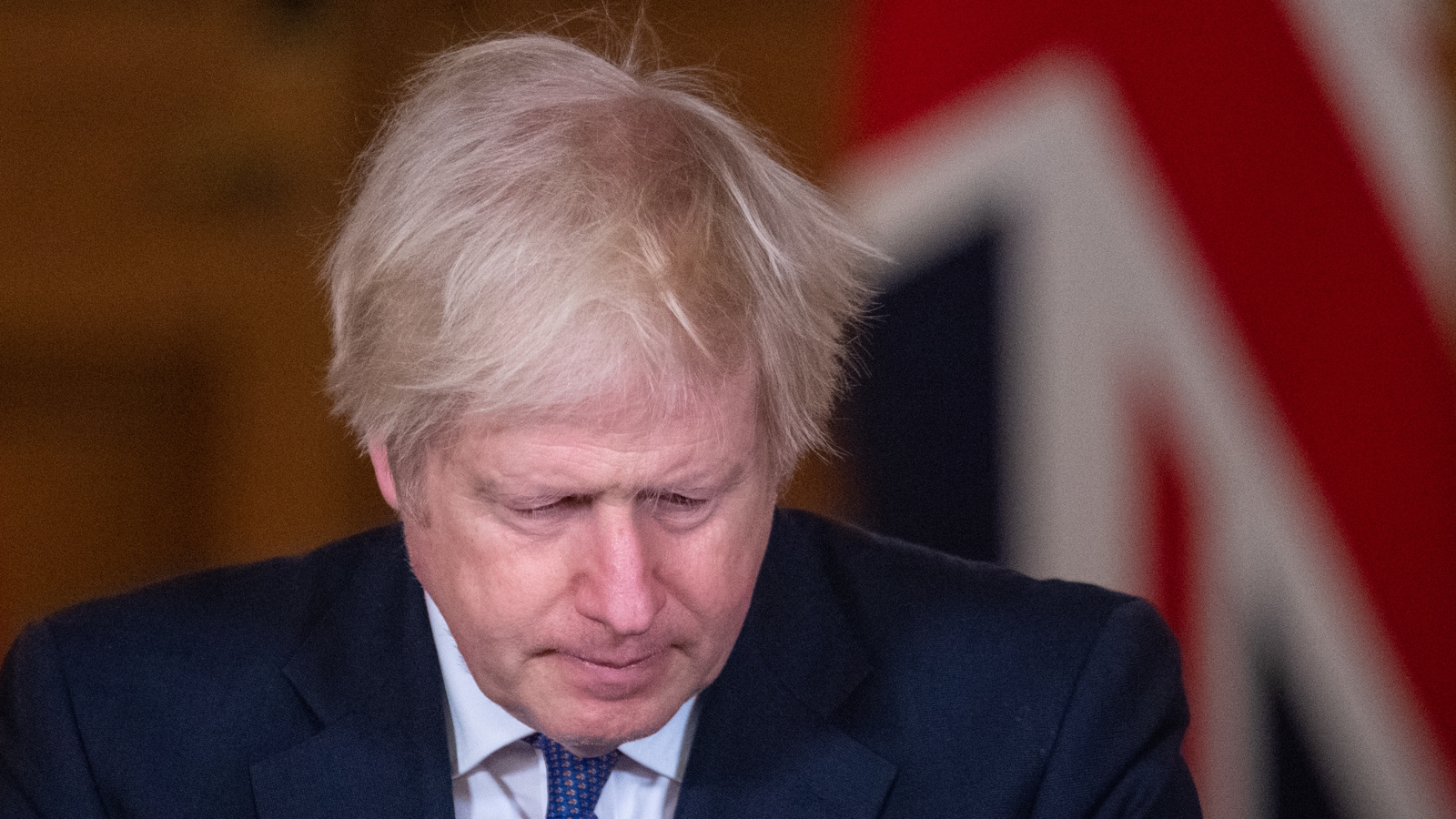 Downing Street has rejected a suggestion that British Prime Minister Boris Johnson clears time in his diary for a nap.

Mr Johnson’s press secretary Allegra Stratton told reporters: “The Prime Minister does not have a nap. These reports are untrue.”

Her comments came after a Downing Street insider told The Times “it would not be entirely uncommon in the diary for him to shut the door and have a kip for half an hour or so – a power executive business nap to get him ready for the rest of the day”.

But Ms Stratton said: “He does not have a nap during the day when he is in Downing Street… his day is jam-packed from early in the morning through to late at night.”