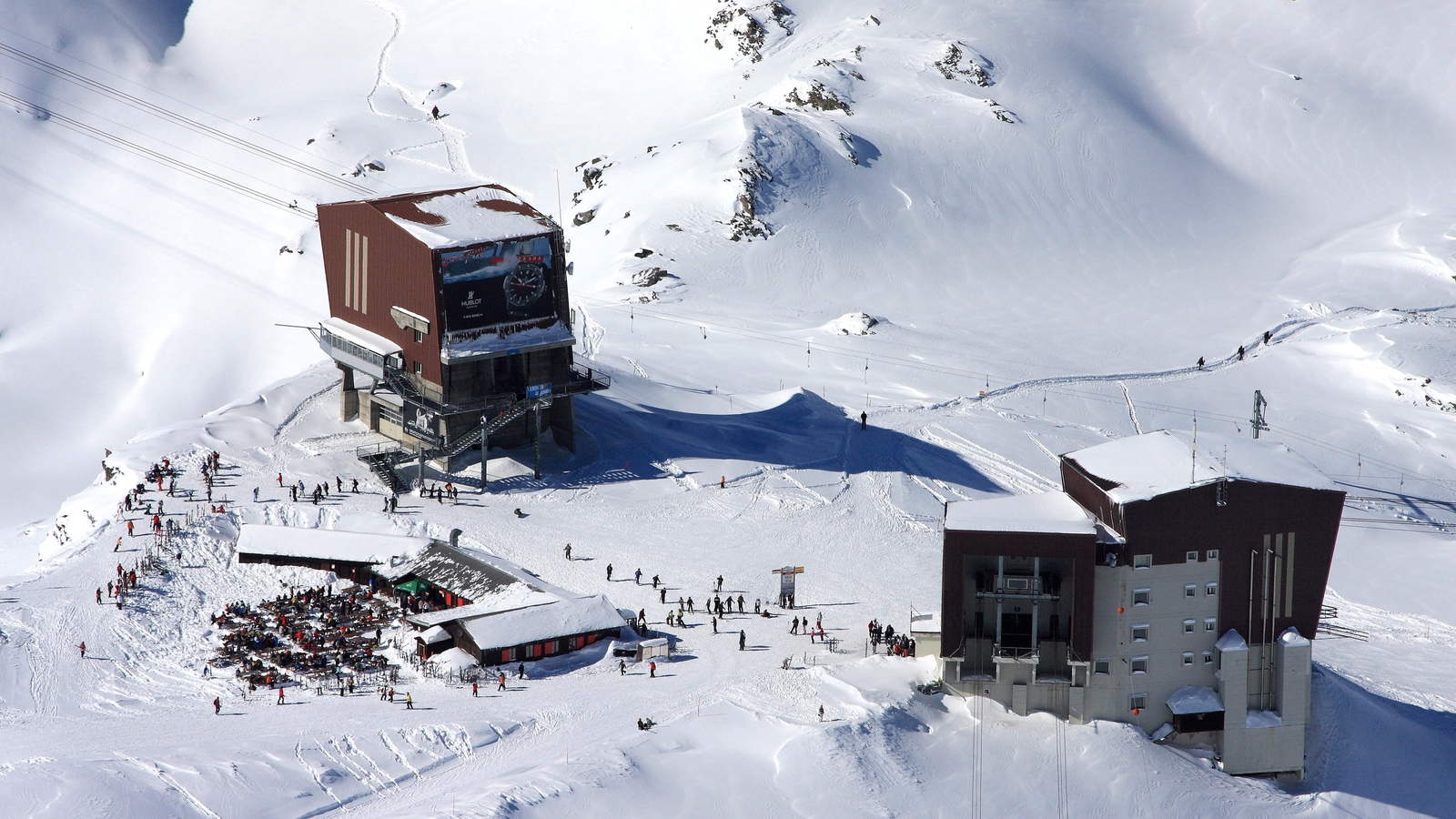 An Irish man has died following an avalanche at a ski resort in Switzerland.

The Department of Foreign Affairs said it is aware of the incident, which occurred yesterday.

Swiss police said the 29-year-old man died in the avalanche at Col des Gentianes at Siviez near Nendaz.

It is understood the man been living in Switzerland.

The Department of Foreign Affairs said it is ready to provide consular assistance if requested.

The avalanche followed several days of heavy snowfall across Switzerland.

In a separate incident yesterday, a 38-year-old British man died after he was caught up in an avalanche at the nearby resort of Verbier, to the east of Geneva.

One person was flown to hospital with serious injuries while eight others on the same slope escaped uninjured.