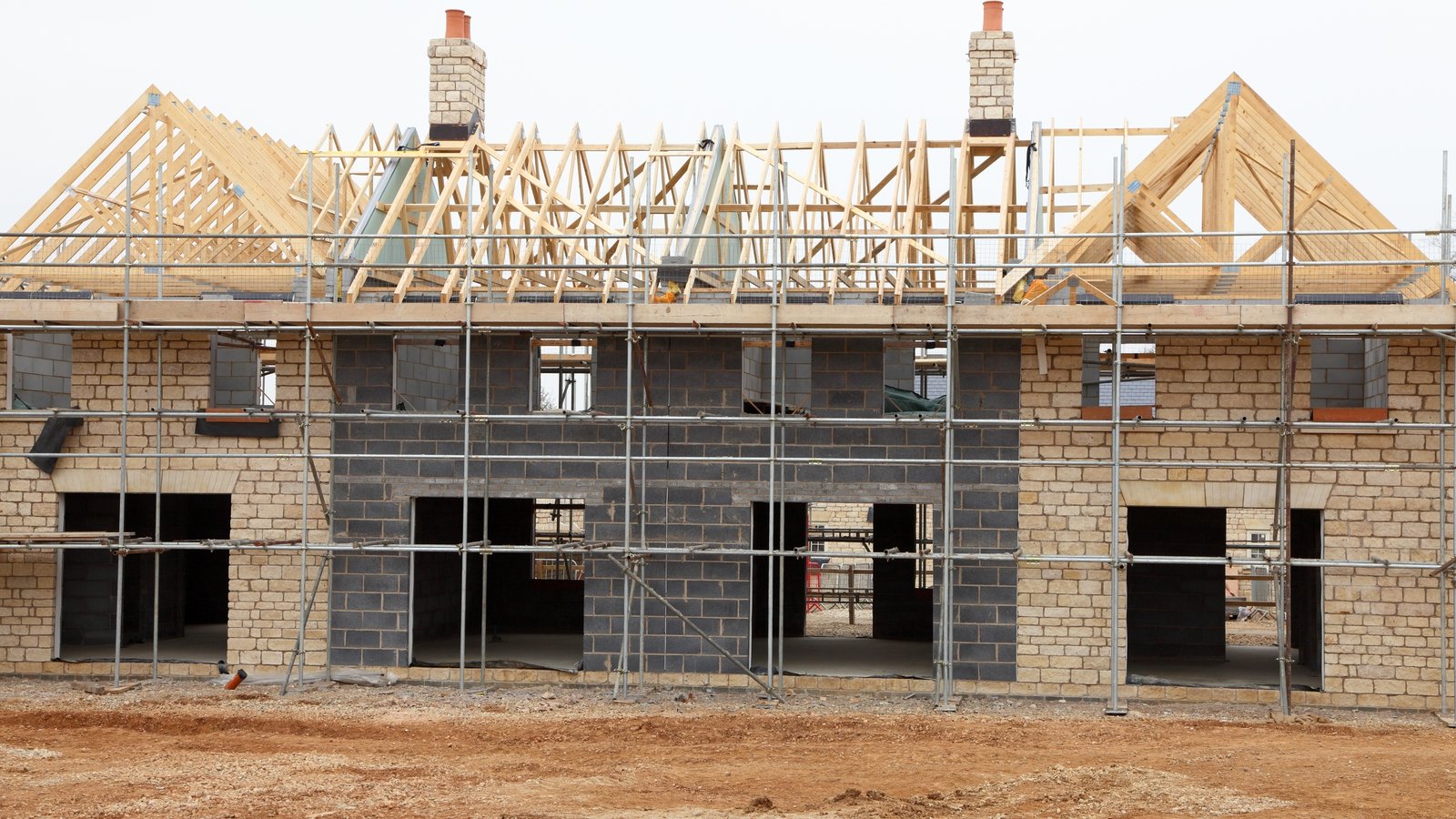 The new affordable housing scheme should be opened up to some of the country’s 220,000 divorced and separated people according to a support group.

One Family which represents single parents says many are in dire need of housing and unable to obtain mortgages.

The Affordable Housing Shared Equity Scheme is aimed primarily at first time buyers and involves the state taking a 30% stake in new builds for those who cannot afford a full mortgage.

But One Family has asked for more flexibility saying they are seeing people who are dire need of housing for themselves and their children who are out of the family home or in negative equity.

Karen Kieran CEO of One Family said “we have parents telling us they can clearly see that if they become homeless they will cost the state more than if they can access state schemes now and try to get secure housing for their families”.

A spokesperson for the Department of Housing said that the details of the scheme are still being worked out but “close consideration” is being given to include people who are divorced or legally separated.

However, it is being envisaged only for those who no longer have any beneficial interest in the family home.

People who have contacted One Family say even with equity in the family home they are unable to buy a home for themselves and their children.

Some claim to be in a worse position than first time buyers as many separated people are in their later years with a very limited ability to pay off a mortgage.