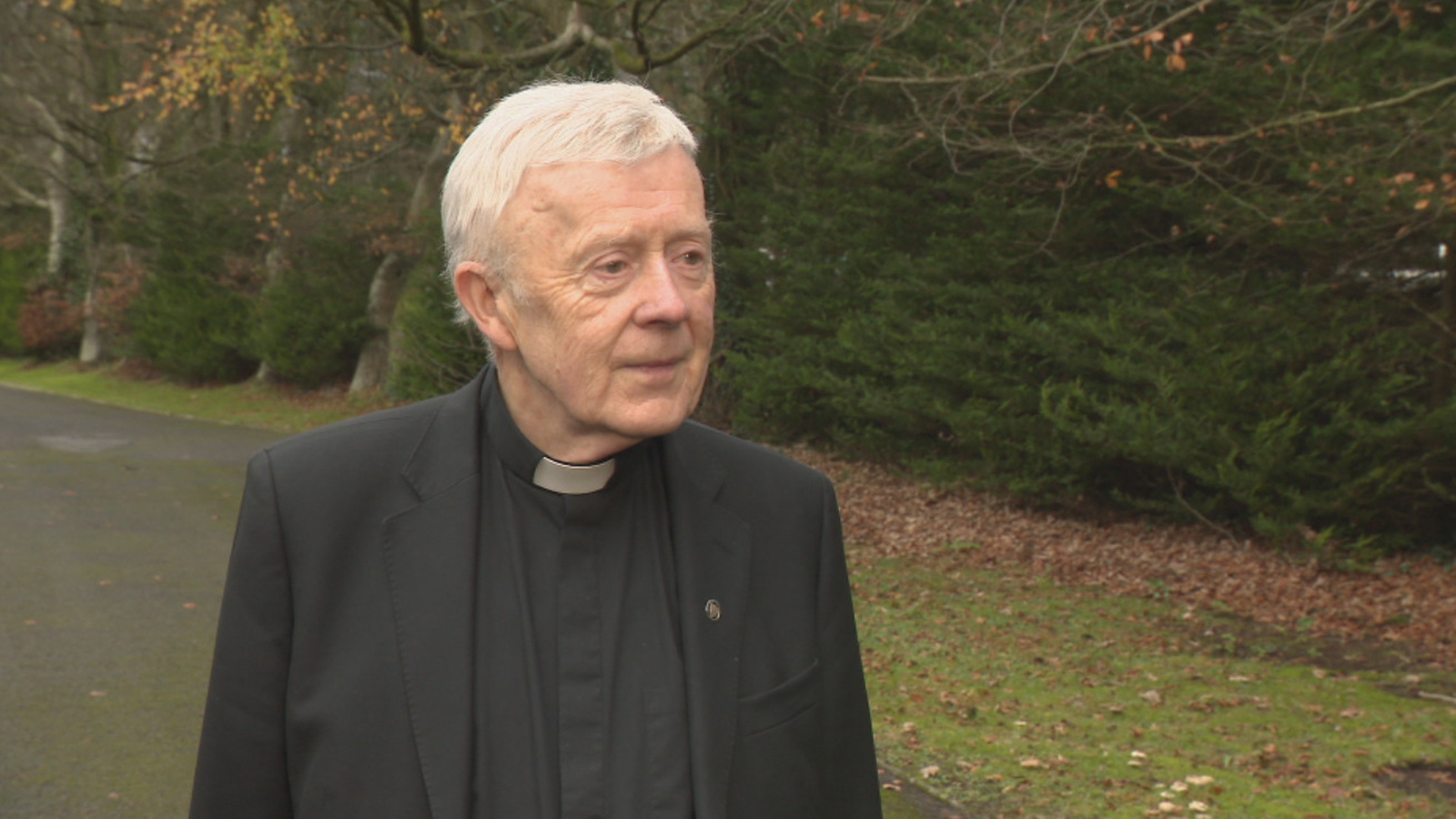 The Catholic Archbishop of Tuam has apologised unreservedly for the way in which the Church “labelled, judged, stigmatised and ostracised” women and children in the past.

Archbishop Michael Neary said the contents of the Commission’s report on mother-and-baby-homes was a cause for shame and showed how the Church had failed in its responsibility to love and cherish those most in need.

He said the inquiry showed how vulnerable women and children were deprived of care, and instead were subjected to humiliation. He described this as an “abject failure” by the Church.

Dr Neary acknowledged the work carried out by Catherine Corless, which he said had afforded dignity, justice and truth to the deceased and their relatives.

And he paid tribute to former relatives of the Children’s Home in Tuam, who had given testimony to the Commission.

The Home was operated by the Bon Secours sisters, on behalf of Galway County Council.

While the Archdiocese had no administrative role in the running of the building, Dr Neary said it did have a pastoral role, as priests from the Tuam parish served as chaplains there.

The Archbishop said many people were left “broken, betrayed and disillusioned” by the actions of the Church, as a result of attitudes which were wrong. He said the Church had failed to fulfil its role and, for that, he was genuinely sorry.

He said if Church leaders been more forthright in acknowledging the responsibility of the men who fathered children born in the Home, the outcome for many young mothers and their children would have been very different.

Dr Neary also said it was critical that the disparity between registered deaths and burial locations in Tuam be resolved.

He said every step towards uncovering the complete truth about burials at the Home was welcome.

And he said he hoped this would bring about healing for those impacted by the failings he spoke of.

The Sisters of Bon Secours religious order, which ran the mother-and-baby-home in Tuam, Co Galway, has offered its “profound apologies” to the women and children who were there.

In a statement issued this morning, the order said it was part of a history in which many women and children were rejected, silenced, excluded and subjected to hardship and “in which their inherent human dignity was disrespected, in life and death”.

It continued: “We were part of the system in which they suffered hardship, loneliness and terrible hurt.

“We acknowledge in particular that infants and children who died at the Home were buried in a disrespectful and unacceptable way. For all that, we are deeply sorry”.

The statement concluded: “Healing is not possible until what happened is acknowledged. We hope and we pray that healing will come to all those affected; those who are living and those who have died. We hope that we, our church and our country can learn from this history.”

The final report of the Commission of Investigation into 14 mother-and-baby homes and four county homes, which was published yesterday, found an “appalling level of infant mortality” at the homes.

The commission was established after a Galway historian discovered death certificates for almost 800 infants at the home run by the Bon Secours Sisters on behalf of Galway County Council.

However, historian Catherine Corless discovered there were no burial records.

The commission’s final report reiterates a finding from its fifth interim report in 2019, that it is likely that a large number of children who died in Tuam are buried in and around a memorial garden on the former site of the home.

Ms Corless said she was amazed by the statement issued by the Bon Secours Sisters.

Speaking on RTÉ’s Today with Claire Byrne, she said it was an honest statement and in particular, she welcomed the acknowledgement that the babies at the home were not buried properly.

Ms Corless said the apology is “a great relief” and will mean a lot to survivors because it is the one thing they asked for.

She said she hoped that other religious orders follow suit because the admission that they were wrong must come first.

Ms Corless added that she hopes the Bon Secours order will also show their remorse in another way and help with the costs of exhuming the babies buried in Tuam and carrying out DNA analysis.