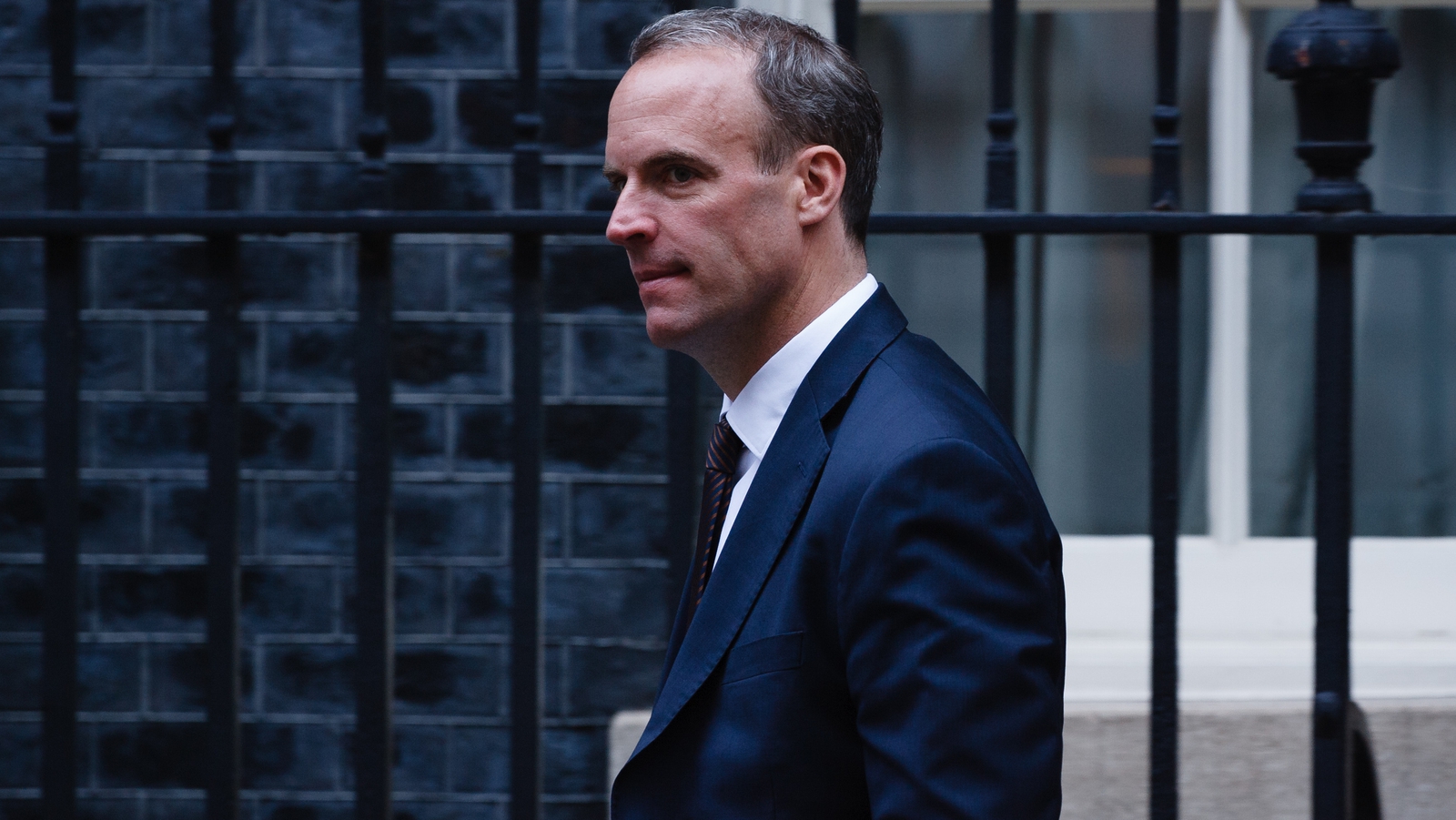 The British government hopes it can meet its target for rolling out Covid-19 vaccines and be able to consider easing lockdown restrictions by March, foreign minister Dominic Raab has said.

The country, which has Europe’s highest Covid-19 death toll, has been under a national lockdown since 5 January, when schools were closed for most pupils, non-essential businesses were shut to the public, and people were ordered to work from home where possible.

“What we want to do is get out of this national lockdown as soon as possible,” Mr Raab told Sky News television.

“By early spring, hopefully by March, we’ll be in a position to make those decisions. I think it’s right to say we won’t do it all in one big bang. As we phase out the national lockdown, I think we’ll end up phasing through a tiered approach.”

Mr Raab pledged that every adult in the UK will be offered a first dose of a coronavirus vaccine by September.

He said it would be “great” if the rollout could be faster but that the government was working to the early autumn target.

He told Sky News: “Our target is by September to have offered all the adult population a first dose. If we can do it faster than that, great, but that’s the roadmap.”

More than 3.5 million people in the UK have now received their first dose of a vaccine and some 324,000 doses of coronavirus vaccines were administered in the space of 24 hours.

Prime Minister Boris Johnson has set a target of vaccinating the elderly, including care home residents, the clinically vulnerable and frontline workers – or roughly more than 13 million people – by mid-February.

If all goes smoothly, he has said that England can consider easing lockdown restrictions from that time.

The Sunday Times newspaper said British ministers had reached a deal to approve a three-point plan that could lead to some lockdown restrictions being lifted as soon as early March.

Areas will have restrictions eased once their death rate has fallen, the number of hospital admissions drops and some people aged between 50 and 70 are vaccinated, the newspaper said.

The Sunday Times quoted cabinet ministers as saying they were prepared to resist pressure from health advisers to delay the changes until most people are vaccinated, a process that would take until the summer at least.

A spokesman in Mr Johnson’s office declined to comment on the report.