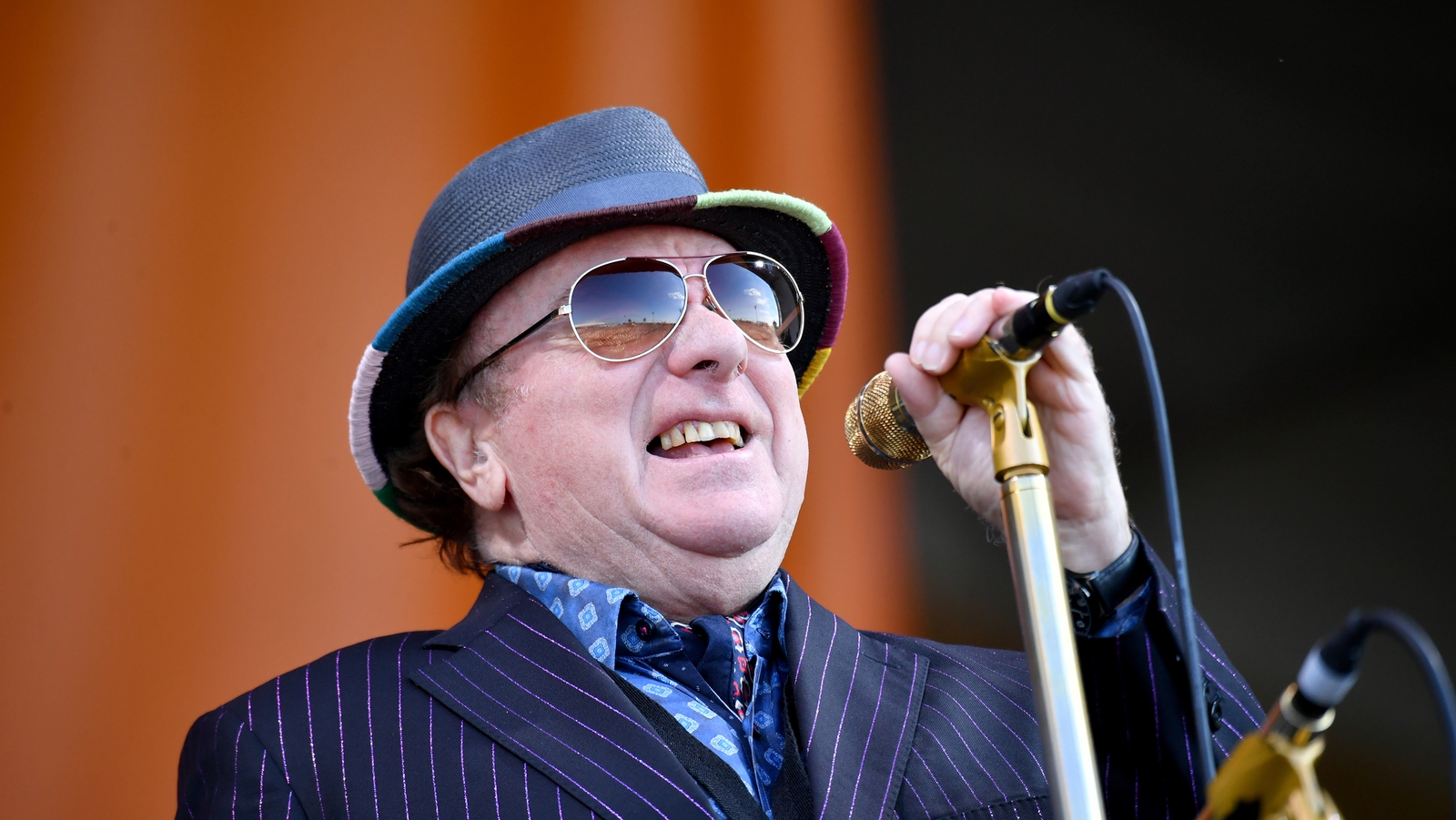 Singer-songwriter Van Morrison is preparing to mount a legal challenge against a pandemic ban on live music.

The celebrated musician from Belfast is set to commence judicial review proceedings against Stormont regulations that prohibit live music in indoor licensed venues in Northern Ireland.

Hospitality and entertainment venues are currently closed as part of a six-week lockdown there.

When such venues have been allowed to open under less severe restrictions, live music has not been allowed.

Solicitor Joe Rice, acting on behalf of Mr Morrison, said live music had not been defined in Northern Ireland’s coronavirus regulations, with effectively a blanket ban imposed on everything from a heavy metal band to a harp soloist.

He highlighted that the situation was different in England, where pre-lockdown, live music had been permitted under the tiering system after suitable risk assessments had been conducted.

Mr Rice highlighted that Van Morrison himself had performed at the London Palladium last September.

He said his client will argue the ban in Northern Ireland is unsustainable in law and is not based on credible scientific or medical evidence.

In them, Mr Morrison accused his government of taking people’s freedom and alleged scientists were making up “crooked facts” to justify restrictions to “enslave” the population.

Mr Rice has issued pre-action correspondence to Stormont’s Executive Office and the Department of Health.

The letter calls on ministers to make public the medical and scientific basis for the regulation.

If the ban is not lifted, Mr Morrison will seek leave from the High Court in Belfast to challenge the prohibition by way of judicial review.

Commenting on the legal move, Mr Rice said: “Many people in the music and arts world in Northern Ireland have been devastated financially, socially and artistically by this complete ban.

“This differs from the law in England and Wales and the evidence behind such a negative decision in this jurisdiction is far from obvious.”

He said his client was taking this action “on behalf of the thousands of musicians, artists, venues and those involved in the live music industry.”

Mr Rice said Van Morrison has been supporting many artists throughout this pandemic.

“He is determined to ensure that, as we endeavour to emerge safely from this lockdown, artists and musicians will have a proper opportunity to play their part through live music to restore the cultural, social and economic wellbeing and success of our society.”