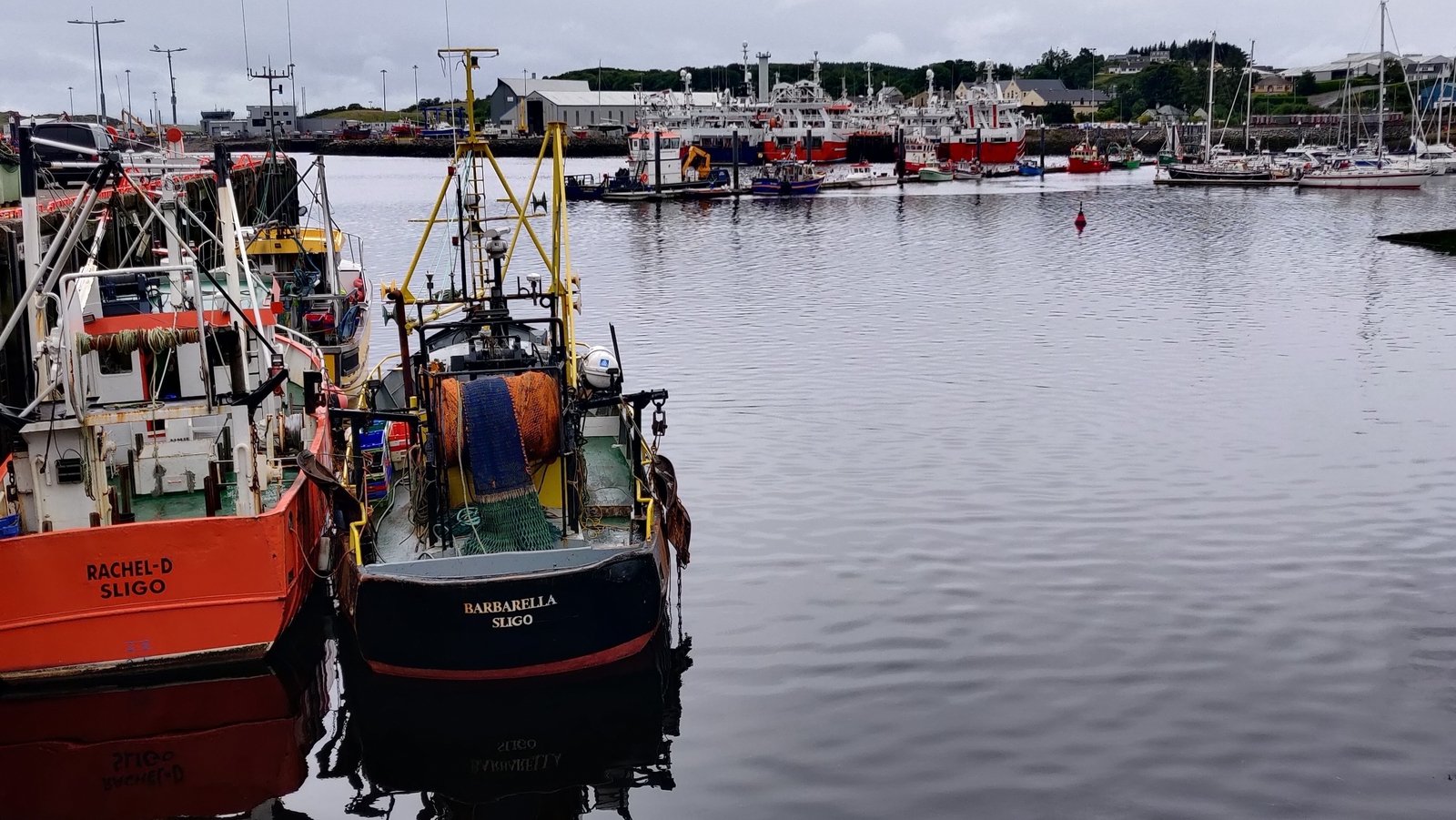 International fishing vessels are to be allowed land their catches in five additional Irish ports from early next month.

The decision was confirmed this morning by Minister for Agriculture, Food and the Marine, Charlie McConalogue and has been welcomed by Northern Ireland’s fishing sector.

At present international vessels, including boats registered in Northern Ireland, are allowed to use only the ports of Killybegs in Co Donegal and Castletownbeare, Co Cork.

But from 1 February three Donegal ports: Greencastle, Rathmullan and Burtonport, as well as Ros an Mhíl (Rossaveal), Co Galway, and Howth in Co Dublin will be added to the designated ports list.

Many vessel owners and crews had complained that the restrictions were unworkable and said the situation highlighted how the fishing sector is a victim of the Brexit trade deal.

In Northern Ireland seven ports were designated to allow continued access for vessels registered in the Republic of Ireland, and there were calls for reciprocal gestures by the authorities in the Republic.

The five additional ports designated in the Republic of Ireland will be operational for international vessels from 2pm to 8pm on weekdays only and the three newly designated Co Donegal ports will be accessible to land only ‘non-quota’ species.

The fishing sector is expected to continue pressing Dublin, London, and Brussels for further changes arising from the Brexit agreement.