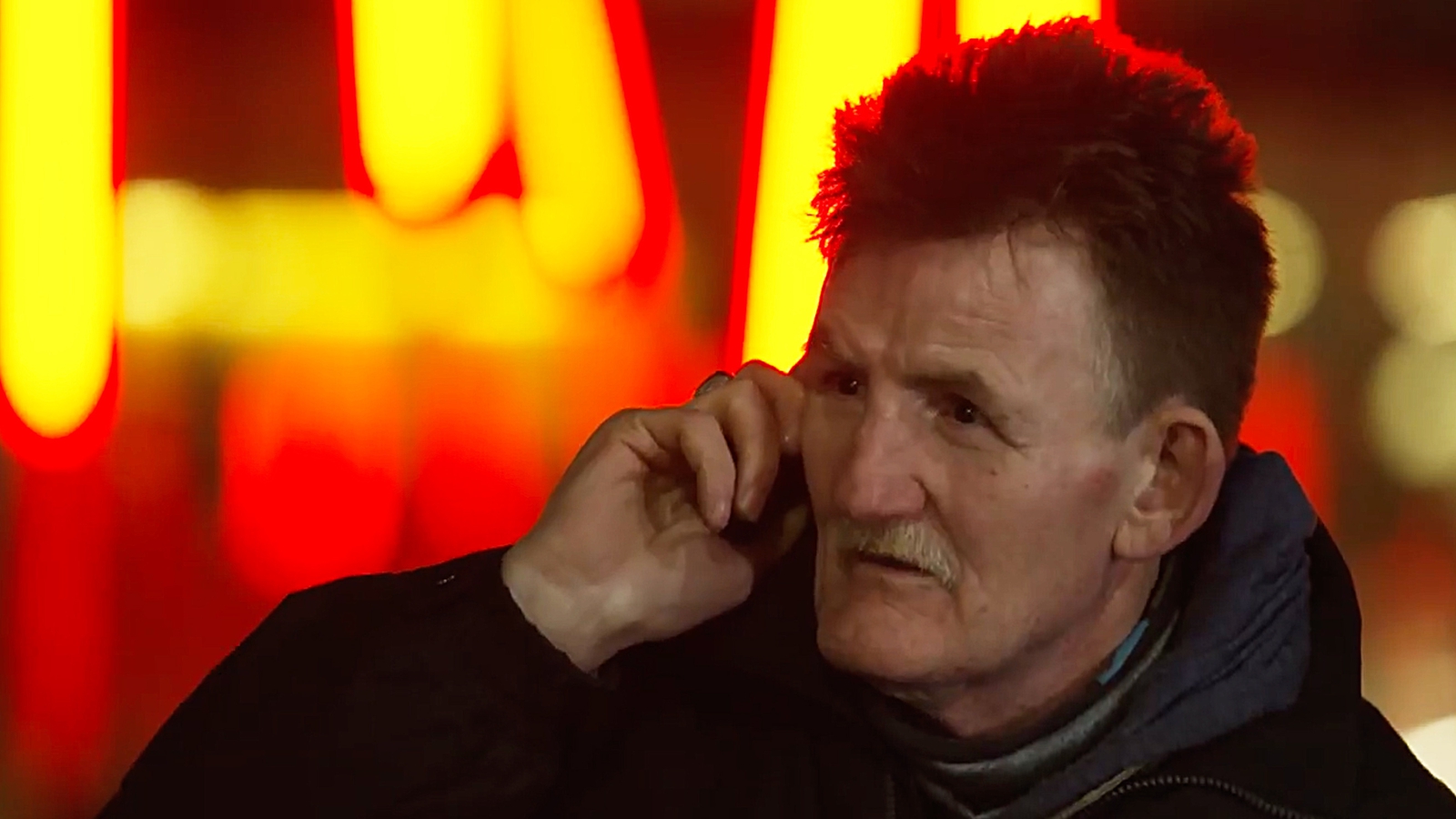 A homeless man who was repeatedly refused a hostel bed because he is not from Dublin has been offered emergency accommodation after his story was featured in an RTÉ investigation.

Carlow man Joe Nolan, who is in his 50s, had been living on a sleeping bag in a multi-storey car park in Dublin for the past 18 weeks.

On Monday, RTÉ Investigates revealed that because his last registered address is in Carlow, the Dublin Region Homeless Executive (DRHE) had told Mr Nolan that he could not avail of emergency accommodation in the city.

Later on Monday, Mr Nolan received a phone call from the DRHE offering him a bed.

Mr Nolan was turned down for emergency accommodation – even after Housing Minister Darragh O’Brien told RTÉ’s Morning Ireland that a local connection was not necessary to be offered a hostel bed in the city.

In a phone call recorded by RTÉ Investigates as part of its examination into rough sleeping in Dublin, an operator from the DRHE informed Mr Nolan that they could not do anything for him.

“Hang on a minute now. Excuse me, in fairness, you haven’t rung here before,” the operator said. “Exactly that’s the problem here? I don’t need the story.”

“You’ve registered in Carlow … and now you’re in Dublin, so we can’t do anything, unfortunately,” he continued – before hanging up on Mr Nolan.

That night, there were 75 beds free in emergency hostels in the city.

A second homeless man, who didn’t want to be identified, was also refused a bed because he was from outside Dublin.

Read more:
Sleeping rough in Dublin: ‘All I need is a bit of security’

He was sleeping in a carpark owned by the Construction Industry Federation (CIF).

This morning, the CIF made contact with the Simon Outreach service to assist in securing a hostel bed for the man in question.

Speaking to RTÉ Investigates, Minister O’Brien apologised to both men. “That shouldn’t have happened,” he said.

“Secondly, what I would say is I’ve been very clear: there is no barrier to any person who needs emergency accommodation,” he said.

The DRHE told RTÉ Investigates that it was taking the guidance from the Minister “extremely seriously”. But it said that it reviewed every request on a “case-by-case basis”, and noted that the DRHE was not “not responsible for providing homeless accommodation for everybody in the country”.

In a Twitter thread posted following Monday’s investigation, the Minister said that “No one should be sleeping rough when there is spare capacity in our system.”

He continued: “Local connection should not be a barrier to anyone who needs emergency accommodation and I made that very clear to all local authorities in December and have reiterated it many times since then.”

Watch the RTÉ Investigates documentary Stuck in the Rough on RTÉ Player.