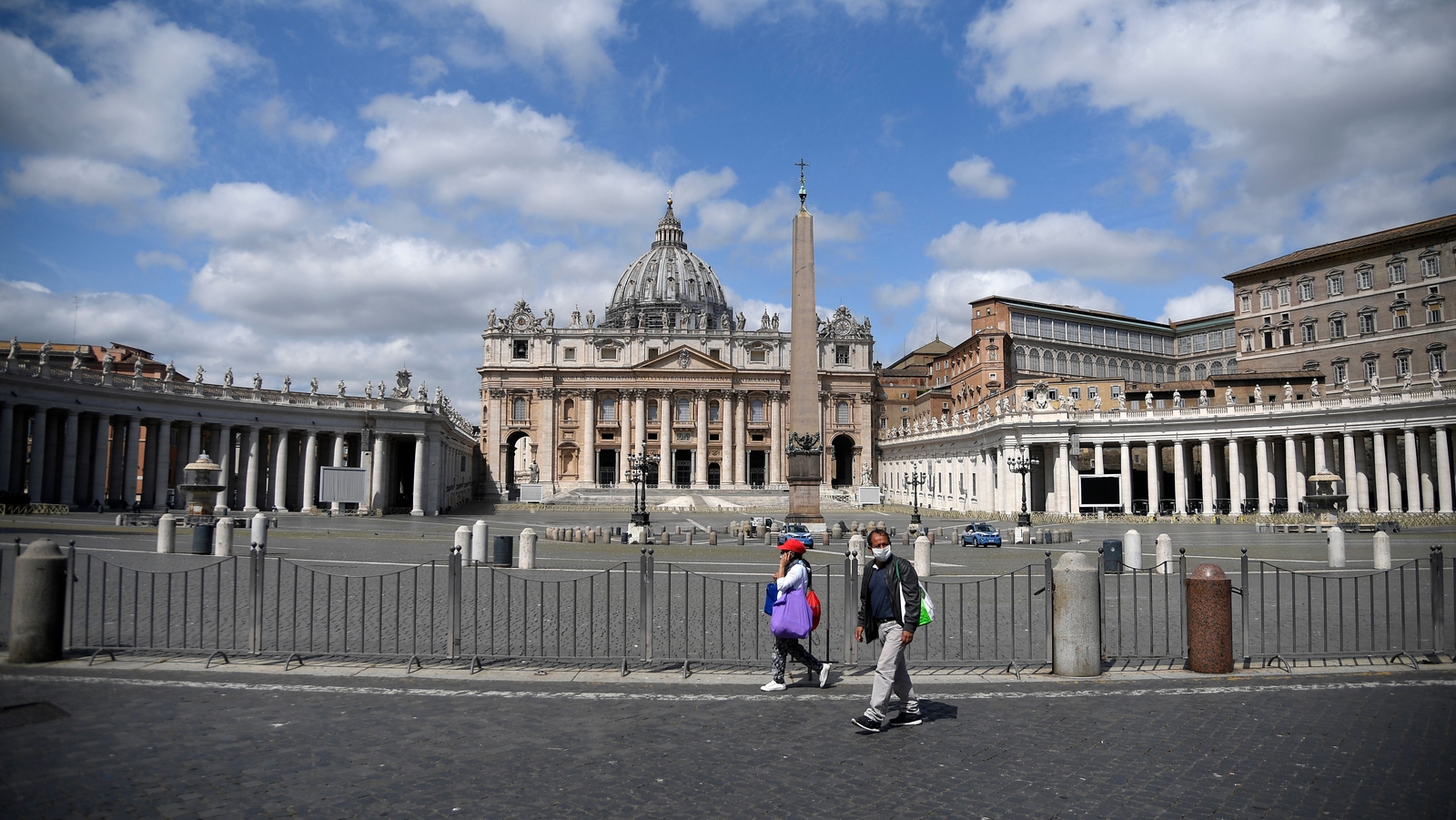 Angelo Caloia, a former head of the Vatican bank, has been found guilty of embezzlement and money laundering and sentenced to eight years and 11 months in prison.

It was the first ever jail sentence issued by a Vatican state court in relation to financial crimes – a milestone in Pope Francis’ ongoing efforts to clean up Vatican governance.

Caloia, an 81-year-old Italian who led the bank, officially known as the Institute for Religious Works (IOR), from 1989 to 2009, was tried over corrupt real estate deals.

He was accused of conspiring with others to undersell about 20 IOR properties in Rome and Milan between 2001 and 2008, and gaining control over one of them via a complex system of shell companies.

The properties, worth around €150 million at the time, were let go for €93m, leaving the Holy See nursing a financial loss of €57m, prosecutors said.

“Caloia deviously and obsessively hid all of their dealings from the bank’s board of directors,” Vatican Prosecutor Alessandro Diddi said in his closing statement last month.

Co-defendants were 97-year-old Gabriele Liuzzo and his son Lamberto were also found guilty on Thursday and sentenced to eight years and eleven months, and five years and two months respectively.

The case against a fourth accused, former IOR director general Lelio Scaletti, was dropped after he died in 2015.

The IOR, founded nearly 80 years ago, has been embroiled in a long list of political and financial scandals, gaining a reputation as a money laundering haven for Italian politicians and mafia groups.

It has cleaned up its act over the last decade, as part of Vatican financial transparency reforms pursued by Francis and his predecessor Benedict XVI.

Vatican prosecutors are currently investigating another suspect real estate deal, concerning a luxury property in central London, which may lead to a criminal trial.

And earlier this week they announced the imminent start of an embezzlement trial against Cecilia Marogna, known as “Cardinal’s Lady” for her links with disgraced Cardinal Angelo Becciu.

She billed the Vatican around €500,000 for informal intelligence work, but is suspected of using part of the money to splurge on luxury goods.

Marogna was hired by Becciu, who was fired from a powerful Vatican job in September by the pope, after he accused him of syphoning off Vatican charity funds to help his siblings.

Becciu has professed his innocence, and since his dismissal he has not been publicly charged with any crimes.