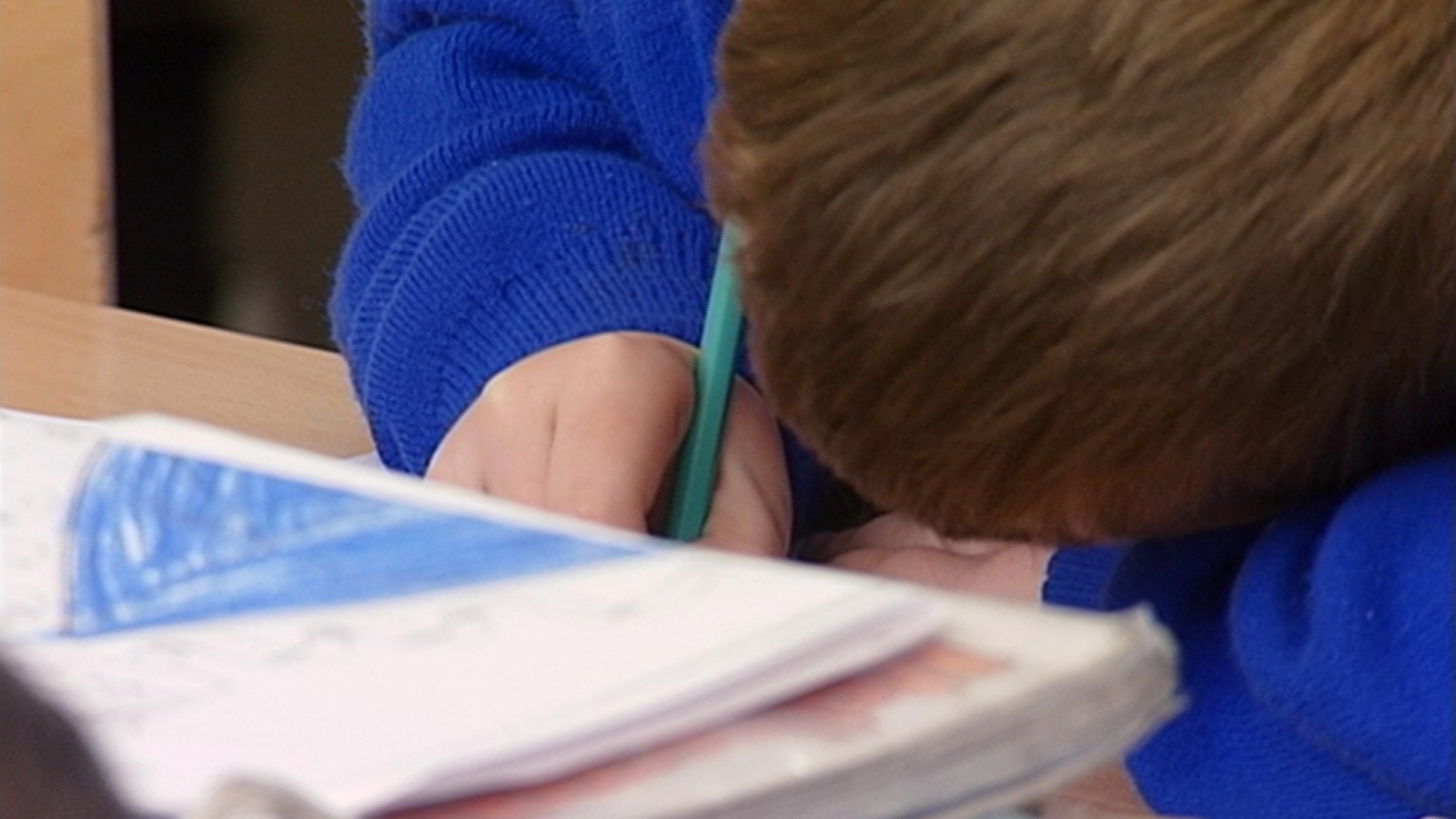 School worker trade unions the Irish National Teachers’ Organisation and Fórsa have said they remain available for further talks aimed at improving health and safety provision in schools to enable them to reopen safely.

The Department of Education has also said that it is committed to further engagement on the issue.

The Government plan to reopen facilities as early as tomorrow for children with significant additional needs collapsed last night after Fórsa and the INTO said they could not support the initiative.

Groups that advocate for the children and families involved have appealed for further engagement, so that much needed supports for these children can resume.

Whether the chasm between the Department and school workers can be overcome in the short-term is a big question, and what all this means for the reopening of schools in general another.

The unions say the fundamental problem for their members was conflicting health messaging, which left many unconvinced that schools were currently safe.

They say reductions in daily Covid-19 case numbers will be key to reaching agreement on any reopening.