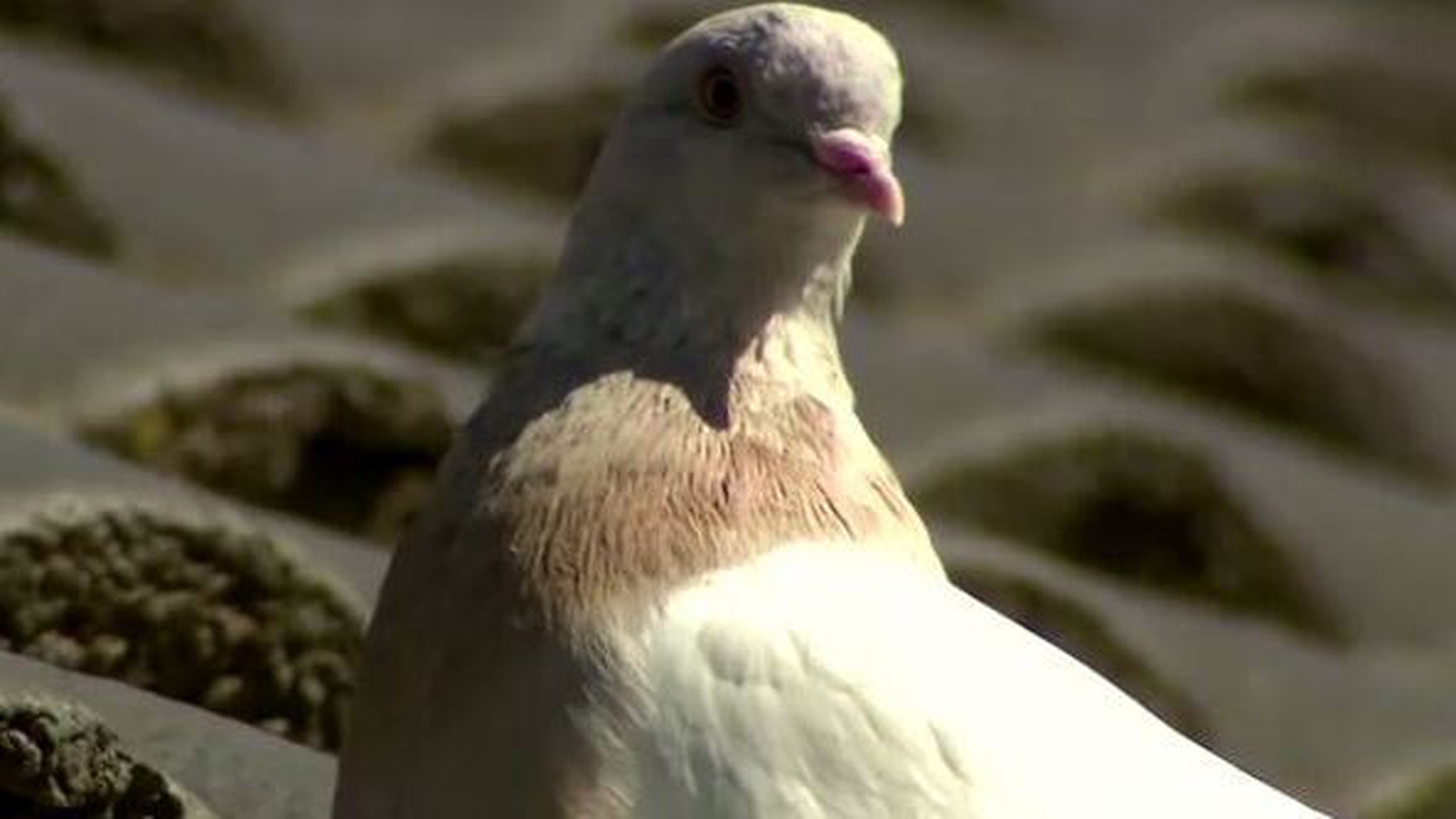 A racing pigeon detained by Australian authorities and set to be destroyed over concerns it was an American intruder received a lifeline this morning, when experts revealed its leg tag was probably fake.

Originally thought to have flown from Alabama to a backyard in Melbourne, an epic journey of 14,500km, “Joe” the racing pigeon made headlines around the world.

Australian media had reported that Melbourne man Kevin Chelli-Bird discovered the pigeon, who he named after president-elect Joe Biden, with an ankle band linked to a US racing bird.

As news spread, quarantine officials labelled Joe a “biosecurity risk” and suggested he might have to be humanely destroyed to prevent possible disease.

But as execution loomed for the feathered flyer, pigeon enthusiasts cast doubt on Joe’s identity.

The American-style racing band around Joe’s leg appeared to be a knock-off available online and often used by local owners.

And it transpired that Joe was not a US racing breed, as his tag seemed to suggest, but a local Turkish Tumbler.

“They’re not bred for flying long distances, they’re bred for tricks in the air. So they’re like a show bird really,” Lars Scott from Pigeon Rescue Melbourne told AFP.

Mr Scott’s claim that the tag was a fake was backed up by the American Racing Pigeon Union, which posted on Facebook to try to save Joe.

The union said the American owner of the bird linked to the tag said he did not own Joe.

“The bird was tagged with what appears to be a US identification – the department is still working to determine its authenticity,” an Agriculture Department spokesperson said.

“If Joe has come in a way that has not met our strict biosecurity measures then, bad luck Joe, either fly home or face the consequences,” Michael McCormack told media.

Mr McCormack’s predecessor previously threatened to euthanise Johnny Depp and Amber Heard’s pet dogs when they were illegally brought into the country.