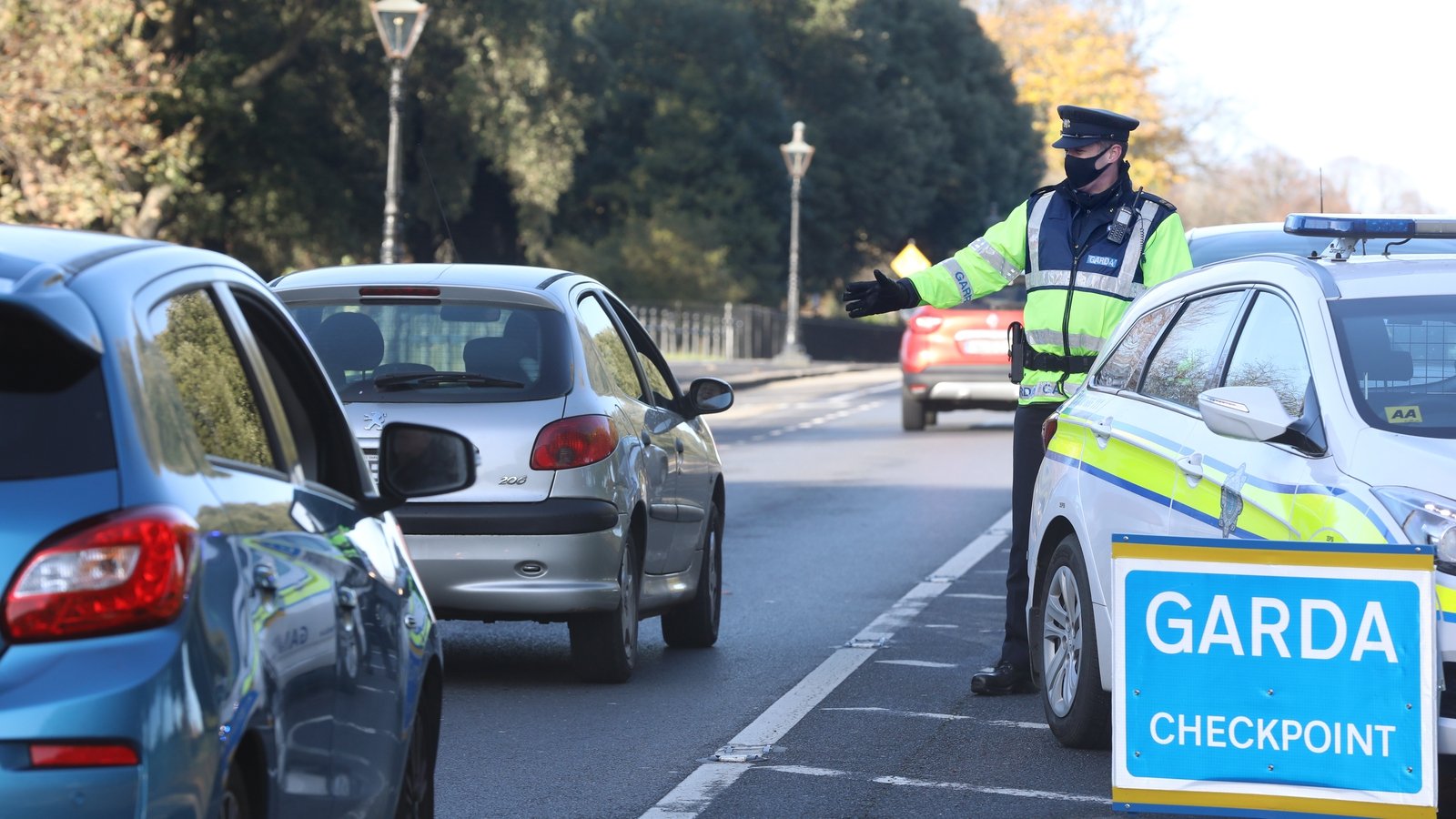 The Irish Council for Civil Liberties have criticised the use of fixed charge penalty notices to enforce Covid-19 guidelines.

Executive Director Liam Herrick said that the previous approach, where the Director of Public Prosecutions would be consulted before a fine was issued, was “far more effective”.

He said that there is now a risk of “uneven policing” and criticised the legislation as being “difficult to interpret”.

Mr Herrick said that it was his belief that many gardaí were uncomfortable with the new enforcement measures.

ICCL believe that a “rigid” form of fines will cause further confusion and is unlikely to have an overall positive effect. They advocate an approach that involves “clear messaging”.

Mr Herrick referenced the use of fines in the UK, where he said many have gone unpaid and their implementation did not have a significant effect on people’s behaviour.

His comments come after it emerged yesterday that 29 people have been fined €100 each for breaching Covid-19 restrictions since the introduction of new enforcement measures on Monday.

Gardaí say the fixed payment notices were issued to people who had travelled more than 5km from their homes without a reasonable excuse.

Current Level 5 health regulations only allow for people to exercise within 5km of their home.

Those fined included three people from Co Meath who were stopped in Ringsend in Dublin where they said they had travelled 80km for a burger and two cyclists from separate households were fined after being stopped near Carrick in Co Galway. The pair were 19km from home and in another county to their home county.

👮 🚨 If you are fleeing from domestic abuse – don’t worry if you get stopped at a Garda checkpoint.

📍 The 5km travel restrictions do not apply in this situation. Support is https://t.co/FBOtr3ujXC for you pic.twitter.com/nVOHLPsvkA