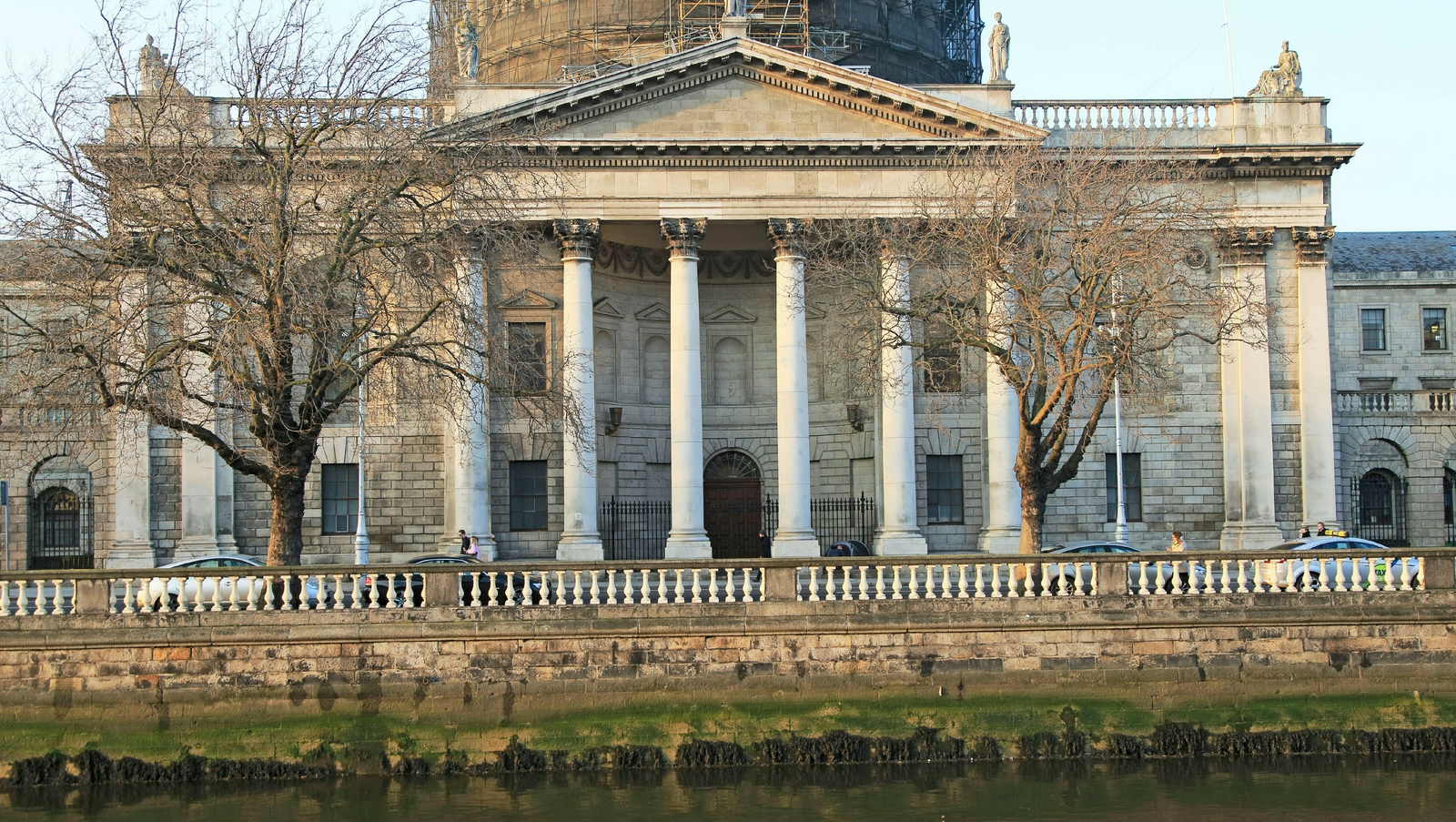 The High Court has approved a further payment of €3.29m from the State’s Insurance Compensation Fund for claims against the collapsed Maltese-registered motor insurer Setanta.

The payment approval was sought on Monday by the State Claims Agency.

It is to meet the cost of 129 third-party personal injury claims against the insurer. An audit by the agency had deemed those claims to be supported by claims documents and eligible for payment from the fund.

The payments approved by the court today include €1.97 million for third party legal costs. The remainder comprises  some €1.06m in awards, orders to pay and agreed settlements; some €224,000 in minor court awards and some €35,581 in property damage.

The president of the High Court, Ms Justice Mary Irvine, approved the payment, the eighth such payment out of the fund since 2016.

Setanta made a total of some €7.2m contributions to the ICF from 2007.

As a result of a 2017 Supreme Court decision that the Motor Insurers Bureau of Ireland was not liable for some of the Setanta claims, those are to be dealt with by way of access to the ICF.

At the time of the seventh payment in June 2020, the court was told the fund then had a balance of some €80.2m.

The fund will meet  65% of each first-party claim when settled or ruled but no such cap applies to third-party claims. Setanta will also make certain payments once the final position of the assets in the liquidation is known.

The liquidator has previously said that the equivalent compensation scheme in Malta (to the fund) is not available to address claims against Setanta policies.

There are insufficient funds in the liquidation to pay all creditors in full and he believed, on current information, Setanta will be able to meet less than 22% of the claims.