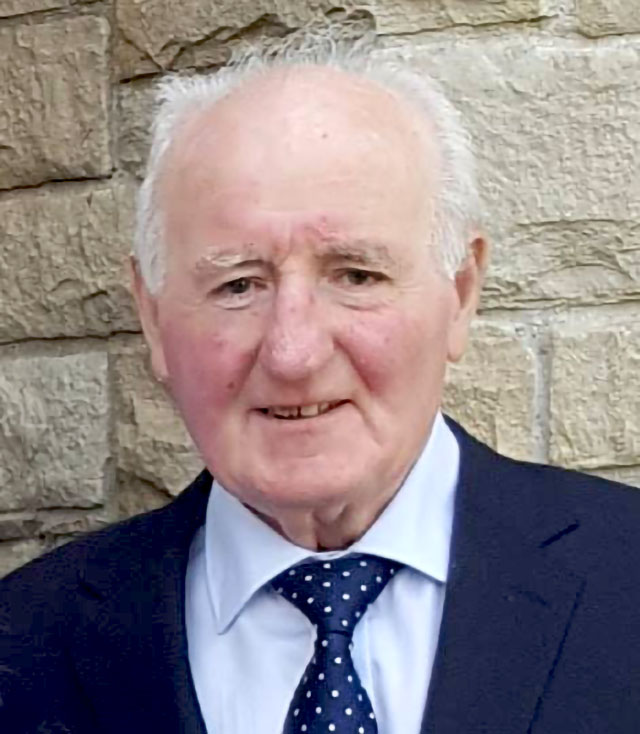 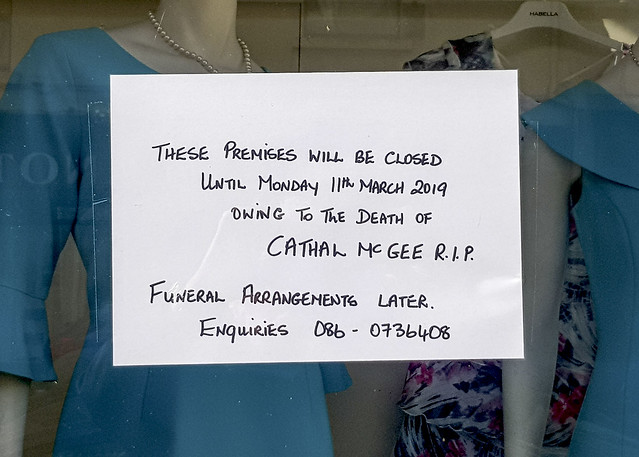 Cathal was one of Co. Donegal’s loved sons and a gift to Boyle, its development and its high standing nationally.
Cathal and his wife Mary were a dynamic couple who progressed Boyle enormously. Thanks to them and among several events, Boyle hosted the end stage of an important cycle race (remember the glory days of cyclist Sean Kelly) :  they brought architectural students to Boyle to suggest upgrades and enhancements in the form of scaled drawings and a large 3d model (now lying in a King House shed) – long before and surely an inspiration for the current 2040 plan : they hosted an annual Queen of Lough Key Festival with appearances by TV personality Derek Davis, The Dubliners, Brendan Grace and others … and the list goes on and on. Funeral arrangements to follow.
R.I.P. Cathal – you will be missed!
In Loving Memory of Cathal McGee who died peacefully on Wednesday March 6th, surrounded by his family in University Hospital, Galway.
Sadly missed by his loving wife Mary, son Sean, daughter Karen, daughter-in-law Marie, son-in-law Adrian, grandchildren Caoimhe, Shona, Daniel, Amy and Aaron, sisters Mary and Noreen O’Connell (Dungloe), brother-in-law, sister-in-law, nieces, nephews, relatives, neighbours and friends.
Reposing at his residence on Friday 8th from 3pm to 9pm. Requiem Mass at 2pm on Saturday in St. Joseph’s Church, Boyle. Burial afterwards in Assylinn cemetery. 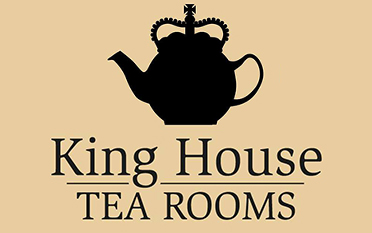