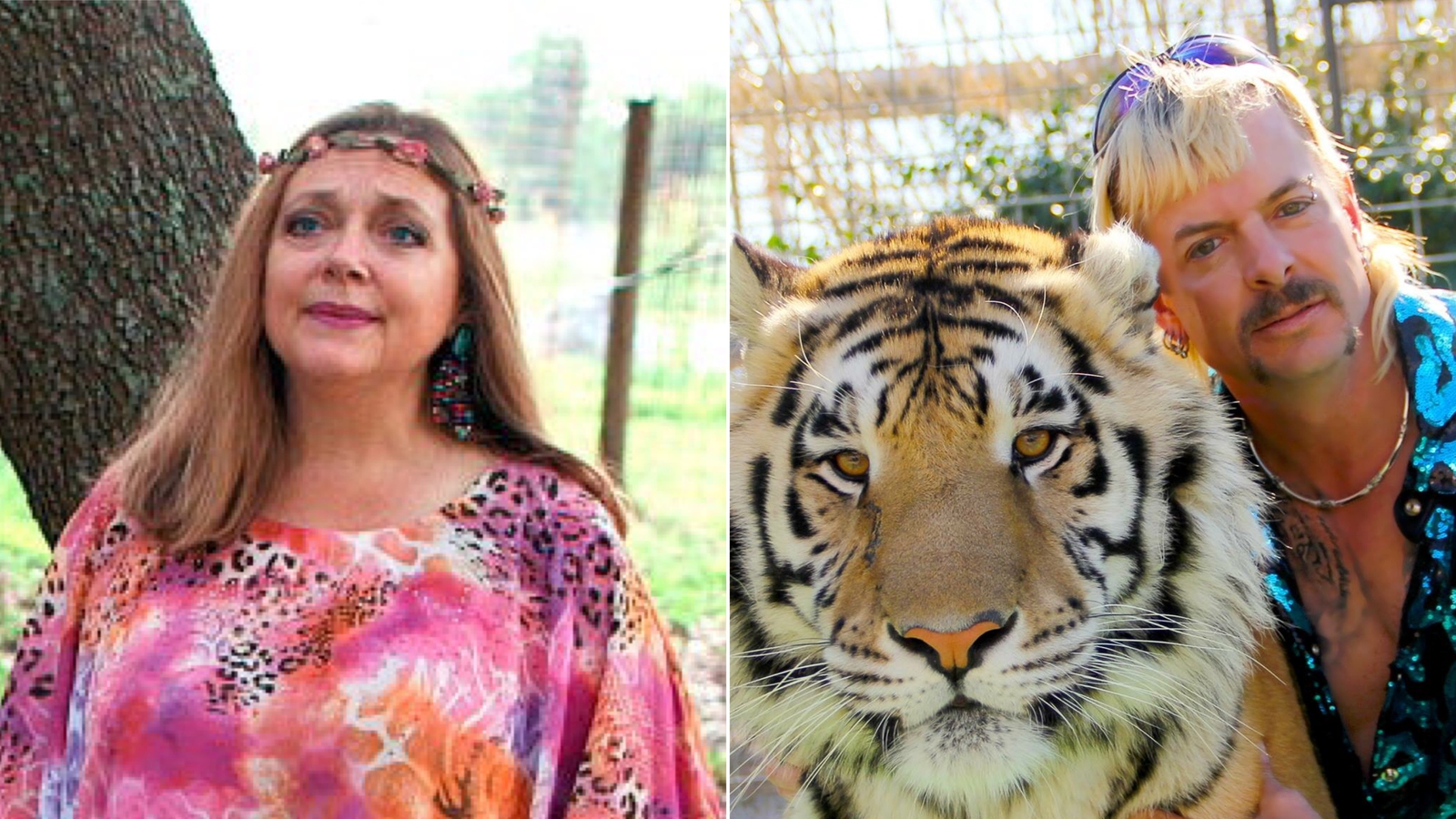 Tiger King star Carole Baskin has said she is ‘thankful’ that Donald Trump did not grant a pardon to her rival Joe Exotic who is serving a 22-year jail sentence for breaching wildlife laws.

Trump issued a number of pardons in his final hours as US President, with rappers Lil Wayne and Kodak Black included on the list.

However, despite a high-profile campaign from his legal team, Exotic, the flamboyant big cat enthusiast from Netflix’s wildly popular docuseries Tiger King, was not granted clemency.

He is serving a 22-year sentence for breaching wildlife laws and plotting to have animal rights campaigner Baskin murdered.

Baskin, 59, welcomed the news Exotic, whose real name is Joseph Maldonado-Passage, will stay behind bars.

She wrote on social media: “I am thankful that Joe Schreibvogel Maldonado Passage was not granted a pardon.”

Baskin said a notice she received from the prison system appeared to say Exotic has had an extra month added to his sentence for not obeying prison rules.

She also suggested he should follow the lead of another Tiger King star, Mario Tabraue, and give evidence in order to take years off his sentence.

Baskin said: “If Joe really had a change of heart, he could do what Mario Tabraue did to lessen his 100 year drug trafficking conviction to 12 years by turning state’s evidence against the other animal exploiters.”

57-year-old Exotic maintains his innocence. He is due to be freed in 2037 though his defence team argues he will likely die in prison if not released earlier due to health concerns.