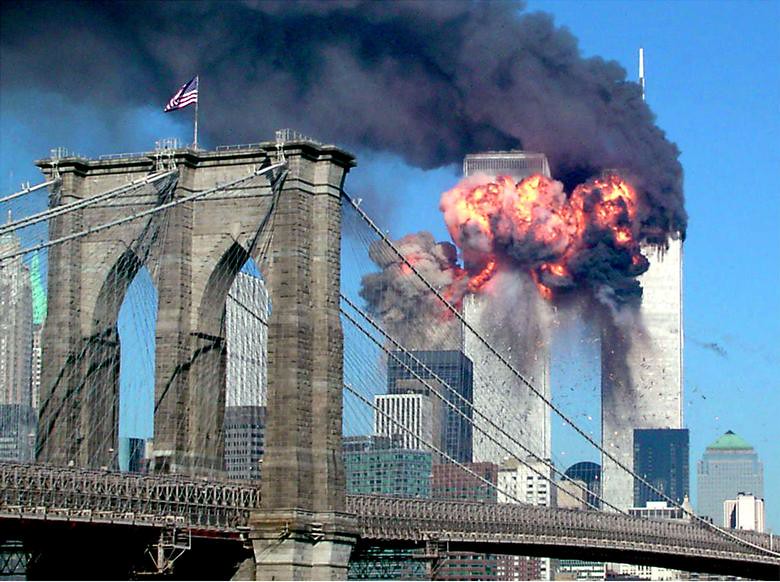 Nineteen men hijacked four fuel-loaded US commercial airplanes bound for west coast destinations. A total of 2,977 people were killed in New York City, Washington, DC and outside of Shanksville, Pennsylvania. The attack was orchestrated by al Qaeda leader Osama bin Laden.
• Of those who perished during the initial attacks and the subsequent collapses of the towers, 343 were New York City firefighters, 23 were New York City police officers and 37 were officers at the Port Authority.