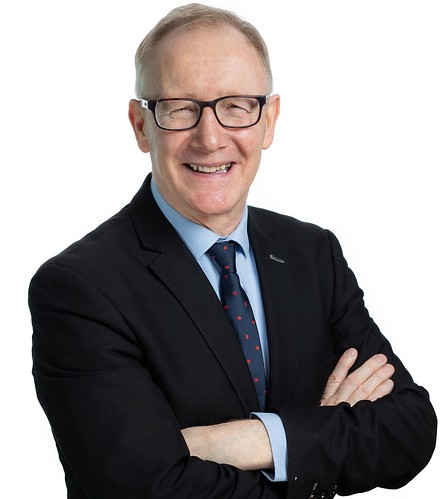 The masterplan was launched this week by Minister Darragh O’Brien and contains several key ideas and proposals for the South Leitrim and North Roscommon region which include;

“Failte Ireland, Department of Community and Rural Development, Heritage, and Leader has been identified as potential funders for many of the proposals in the plan.

“In conclusion I want to encourage our local authorities to embrace this plan  and prepare their own plans around this document, I will be engaging with Roscommon and Leitrim Councils to ensure that we can tap into a potential 1.2 million domestic and international tourist market projected to visit the Shannon Waterways by 2030” declared Minister Frank Feighan.