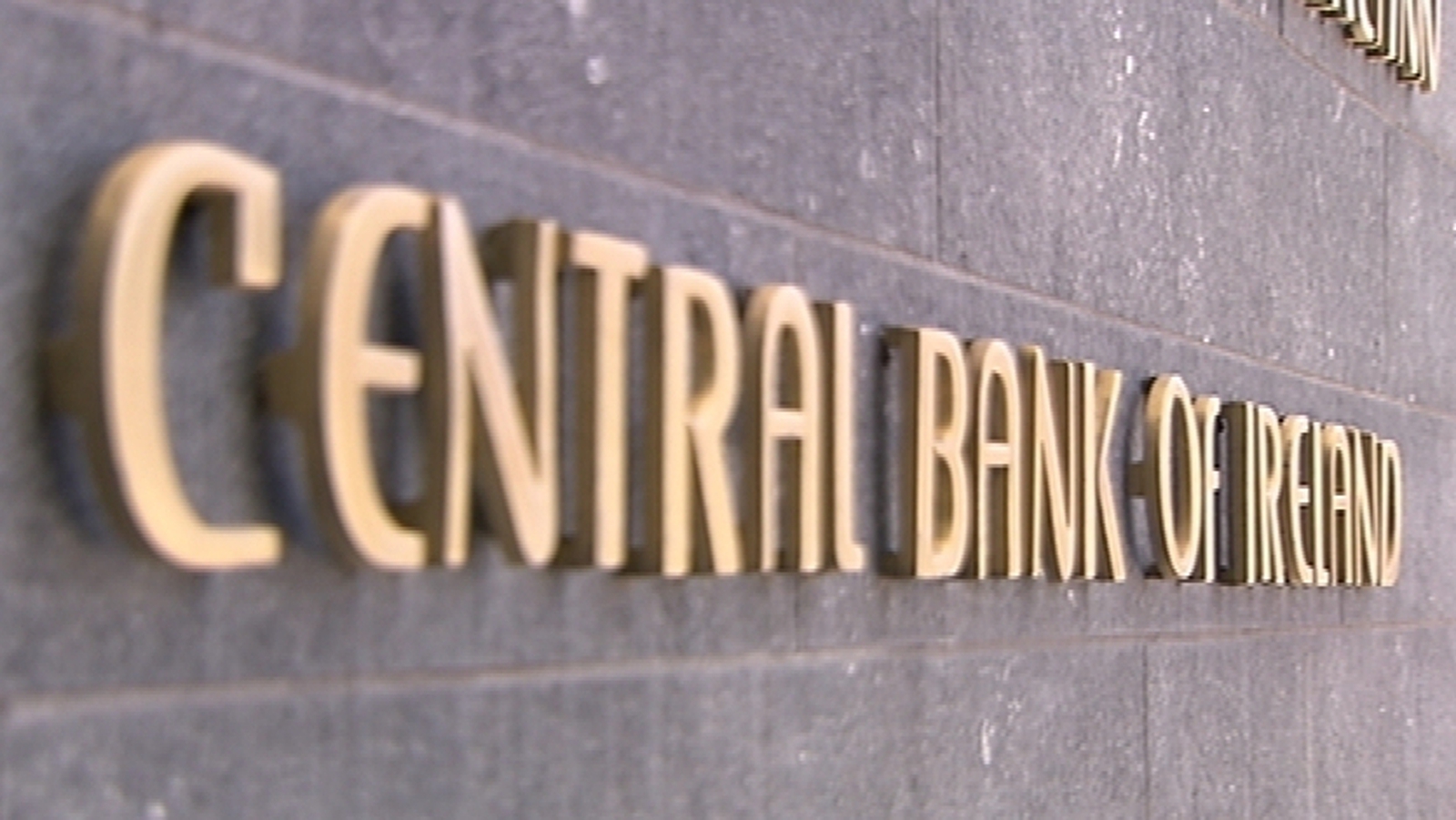 The Central Bank has forecast that growth in the economy will pick up in the second half of this year, if there is a successful rollout of the Covid vaccination programme.

It also warns, however, that despite the trade deal struck between the EU and the UK, barriers to trade and the movement of people will hit the economy here over time.

Strong export growth in pharmaceuticals and computer services delivered GDP growth of 2.5% in the Irish economy last year, according to the Central Bank’s Quarterly Bulletin.

The Bank believes there could be growth of 3.8% this year, although its outlook is still “considerably uncertain” given the persistent threat from Covid-19.

Much of its optimism depends on a successful rollout of the vaccination programme which would allow for the lifting of restrictions across the economy later this year.

However, it warns some firms won’t survive, particularly when government supports begin to be phased out. It also expects unemployment to remain high.

It welcomes the trade deal struck between the EU and the UK but warns of a “raft of new impediments” which will hit growth and increase prices here over time.

The Central Bank’s last Bulletin, published just before the Budget in October, forecast that the economy would shrink by 0.4% last year. It now believes it grew by 2.5%.

The turnabout came from a massive 33.6% increase in the output of computer services from July to September and a 13.5% increase in manufacturing.

In fact, the value of pharmaceutical exports in the months from January to November was 24% higher than over the same period in 2019.

However, while consumer spending recovered towards the end of last year the figure for modified domestic demand (MDD), which attempts to strip out the impact of multinationals, fell by 7.1% in 2020.

The Bank believes whatever happens to the extra €13 billion in savings piled up in deposit accounts last year will have a crucial bearing on the recovery when it takes holds.

It cautions that some may be saved or used to pay down debt. And some may end up being spent on foreign holidays and imported goods, like cars.

It also may add to demand in the housing market if it is used to fund deposits for prospective homeowners.

The Bank believes the EU-UK Trade and Co-Operation Agreement is much better than a ‘no-deal’ outcome but it will still make trade in goods and services “more cumbersome and costly”.

This will mean more disruption to supply chains and inevitably increases in the prices of imported goods and components.

It calculates that growth this year will be reduced by 0.8% of GDP and cumulatively by 2028, the value of output in the economy will be 3.5% less than it would have been without Brexit.