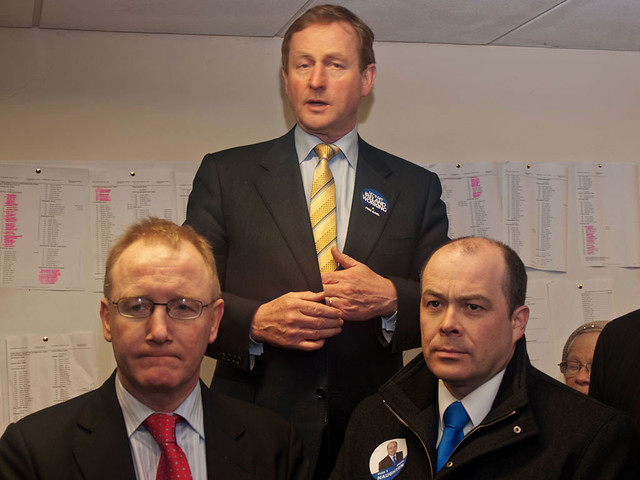 Enda Kenny has issued a short statement to confirm he will address the issue of his future as Taoiseach and Fine Gael leader during a crucial party meeting on Wednesday. Housing Minister Simon Coveney said explicitly that he would oppose any motion of no confidence against the Taoiseach.